Billie Eilish is an American singer and songwriter who first gained media attention in 2016 when she uploaded the song “Ocean Eyes” to SoundCloud, and it was subsequently released by Interscope Records subsidiary Darkroom. Born on 18 December 2001, Billie Eilish hails from Los Angeles, California, US. As in 2021, Billie Eilish’s age is 19 years. Check below for more deets about the singer. This page will put a light upon the Billie Eilish biography, wiki, age, birthday, family details, affairs, controversies, rumours, lesser-known facts and more. 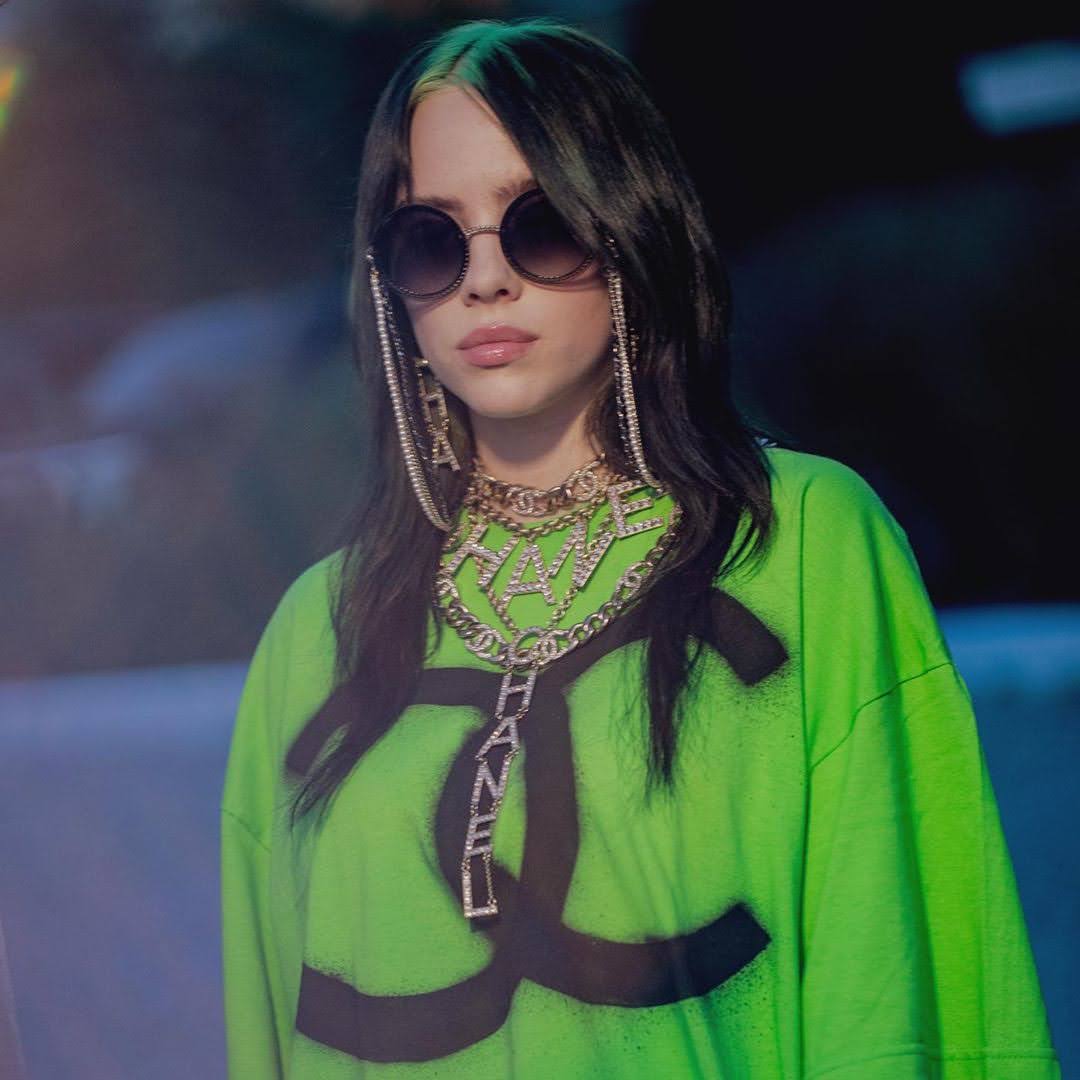 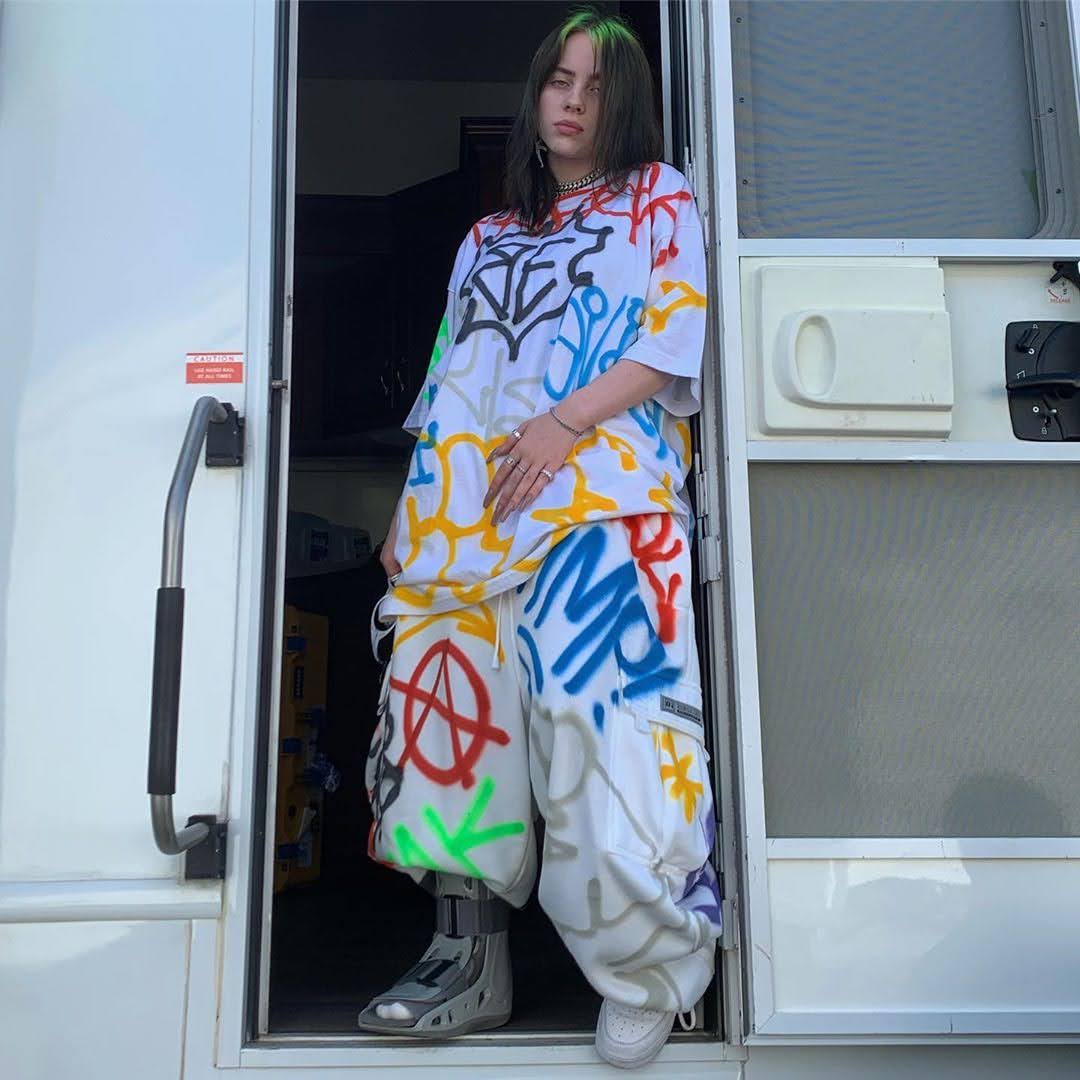 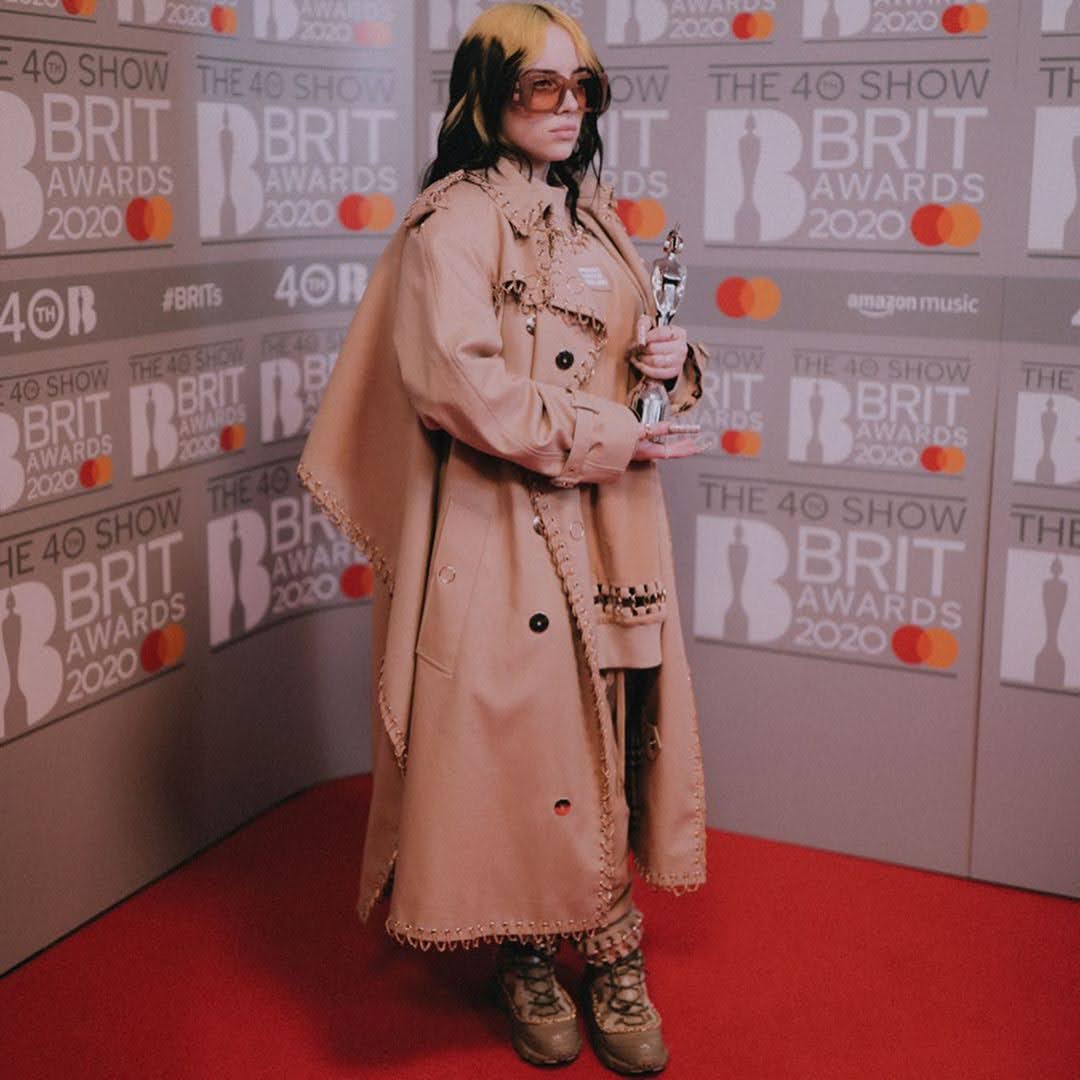 On 18 December 2001, Billie Eilish was born in Los Angeles, California. She is the daughter of actress and screenwriter Maggie Baird and actor Patrick O’Connell. She has an elder brother Finneas O’Connell. She’s of Irish and Scottish descent.

Eilish wrote her first “real” song at age 11 for her mother’s songwriting class. The song is about the zombie apocalypse, inspired by the television series The Walking Dead from which she took script lines and episode titles that she added to the song as part of the assignment.

In October 2015, Eilish recorded the song “Ocean Eyes”, written and produced by Finneas originally for his band. The song gave her more popularity.

In 2019, Eilish said she admired Ariana Grande for her vocal ability and felt she identified with her, adding that Grande’s album Thank U, Next inspired her to continue making music.

As of early 2020, Eilish lives with her parents in Highland Park, Northeast Los Angeles.
Eilish has stated that she has Tourette syndrome, synesthesia, and has experienced depression. She was raised vegetarian and regularly advocates veganism on social media. 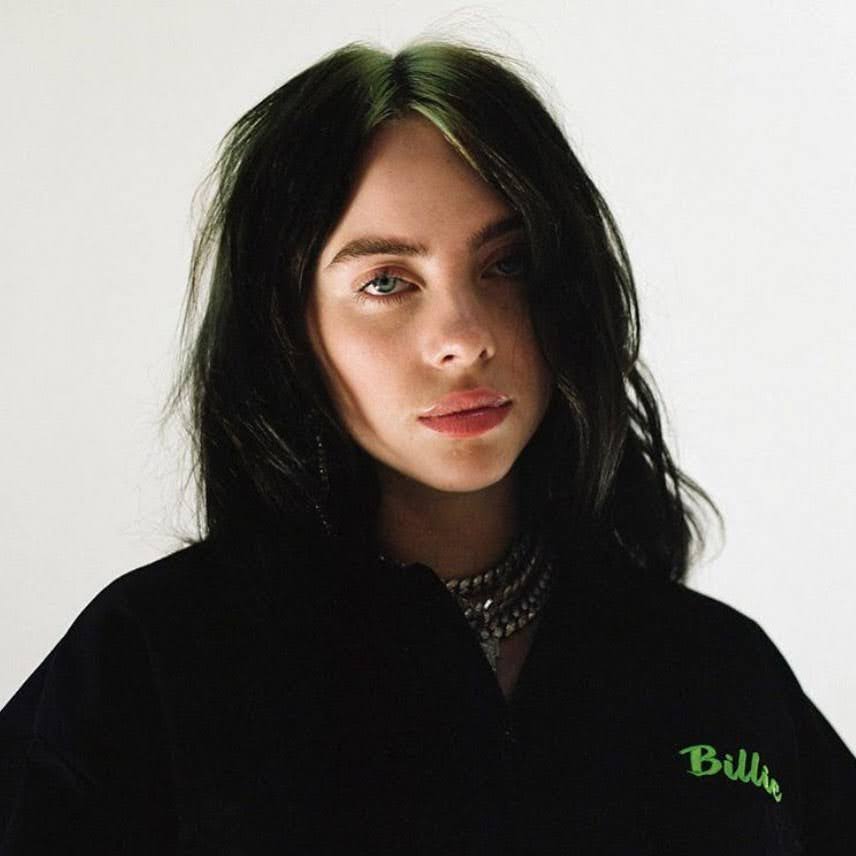