Benisha Hamal is a Nepalese Radio jockey, model and actress. She has acted in eight movies and more than 150 music videos. She won several awards including National award in 2018 for her movie ‘BlindRocks’ She can be seen performing social works. Born on 25 July 1992, Benisha hails from Chitwan, Bagmati Pradesh, Nepal. As in 2021, Benisha Hamal‘s age is 28 years. Check below for more deets about Benisha Hamal. This page will put a light upon the Benisha Hamal bio, wiki, age, birthday, family details, affairs, boyfriend, controversies, rumours, lesser-known facts and more. 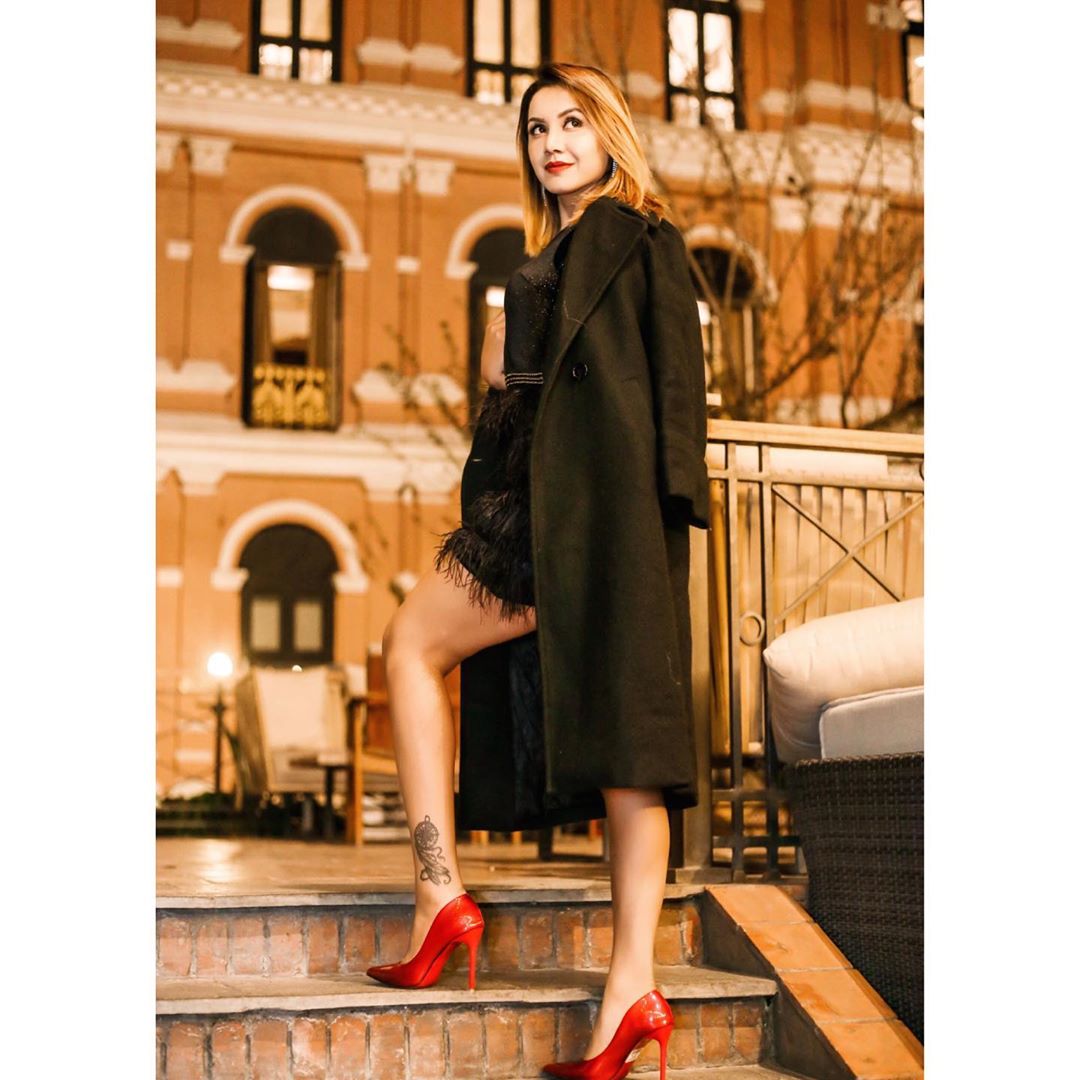 Benisha Hamal‘ birthday is on 25 July 1992 and she hails from Chitwan, Bagmati Pradesh, Nepal. Benisha Hamal‘s father name is Bheshraj Hamal and her mother name is Shakuntala Hamal. She was an average student and introvert type in her childhood. She completed her primary level of education from Golden Future Boarding English School and completed her School Leaving Certificate (SLC) from Arunodaya Higher Secondary School. After completing +2 level from Bharatpur Chitwan, she moved to Kathmandu for higher study. She has done her Master in Mass Communication from Goldengate International College.

She worked as an RJ in Kalika FM, Bharatpur, after winning the second runner-up title of "Ideal RJ" organized by the FM itself. She also worked as VJ in various Nepali TV channels: Channel Nepal, NTV Plus and NTV. In 2009, she started her modelling career. She also appeared in many TV commercials, including ads for Yum Yum Noodles, Rio Juice, UTL, Rose Village Housing, Nova Ice-cream and Wego Scooty. Her debut film as an actress was Swor directed by Prasanna Poudel in 2010. She also appeared in films like Mokshya, Jhyan Hajir Cha, Ma Ani Timi and many others.

Check out other famous celebrities who hail from Chitwan, Nepal.