Banita Sandhu is an Indian-British actress who predominantly works in the Hindi film industry. She made her big-screen debut with 2018’s October Hindi movie where she paired opposite Varun Dhawan. Let’s find out more information about actress Banita Sandhu. 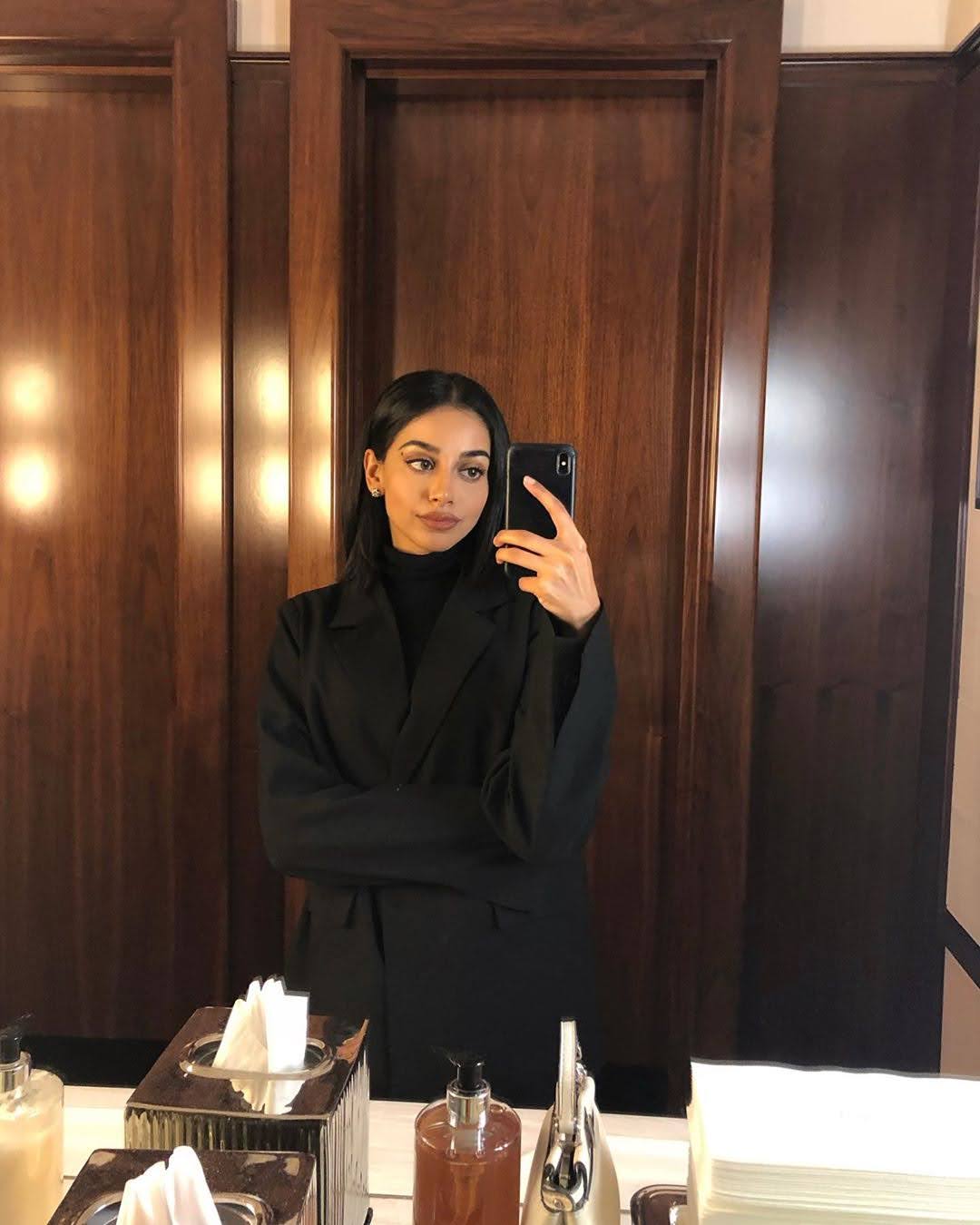 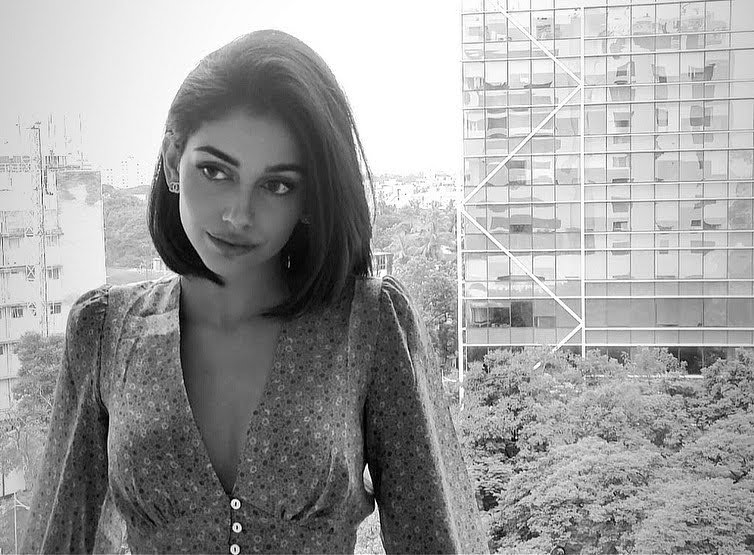 Banita Sandhu was born on 22 June 1998 to British Indian parents in Caerleon, United Kingdom. As of now, Banita Sandhu’s age is 22 years. She completed a degree in English Literature at King’s College London. At the age of 10, she told her mother, who found an agent for her. However, Banita ensured that she didn’t give up her education. Banita’s grandparents came to England from Punjab, after World War II. Her parents were born there, and she and her sister Devina Sandhu were raised in Carleon, Wales.

She appeared in a chewing gum advert which had the song “Ek Ajnabee Haseena Se” as the background score; and another advert, for Vodafone India, which was broadcast during the Indian Premier League cricket season. She made her film debut in 2018’s October Hindi movie. The following year, she appeared in Pandora English TV series and Adithya Varma Tamil movie. She also acted as a child artist in English TV series called ‘Painting Humanity'(2008) before debuting into the big-screen in 2018.

Banita Sandhu will next be seen in Sardar Udham Singh Hindi movie which also stars Vicky Kaushal in the lead role. The movie will be releasing on 2 October 2020.  On the other hand, she will also appear in the English movie, ‘Eternal Beauty’ which will be releasing in 2020. 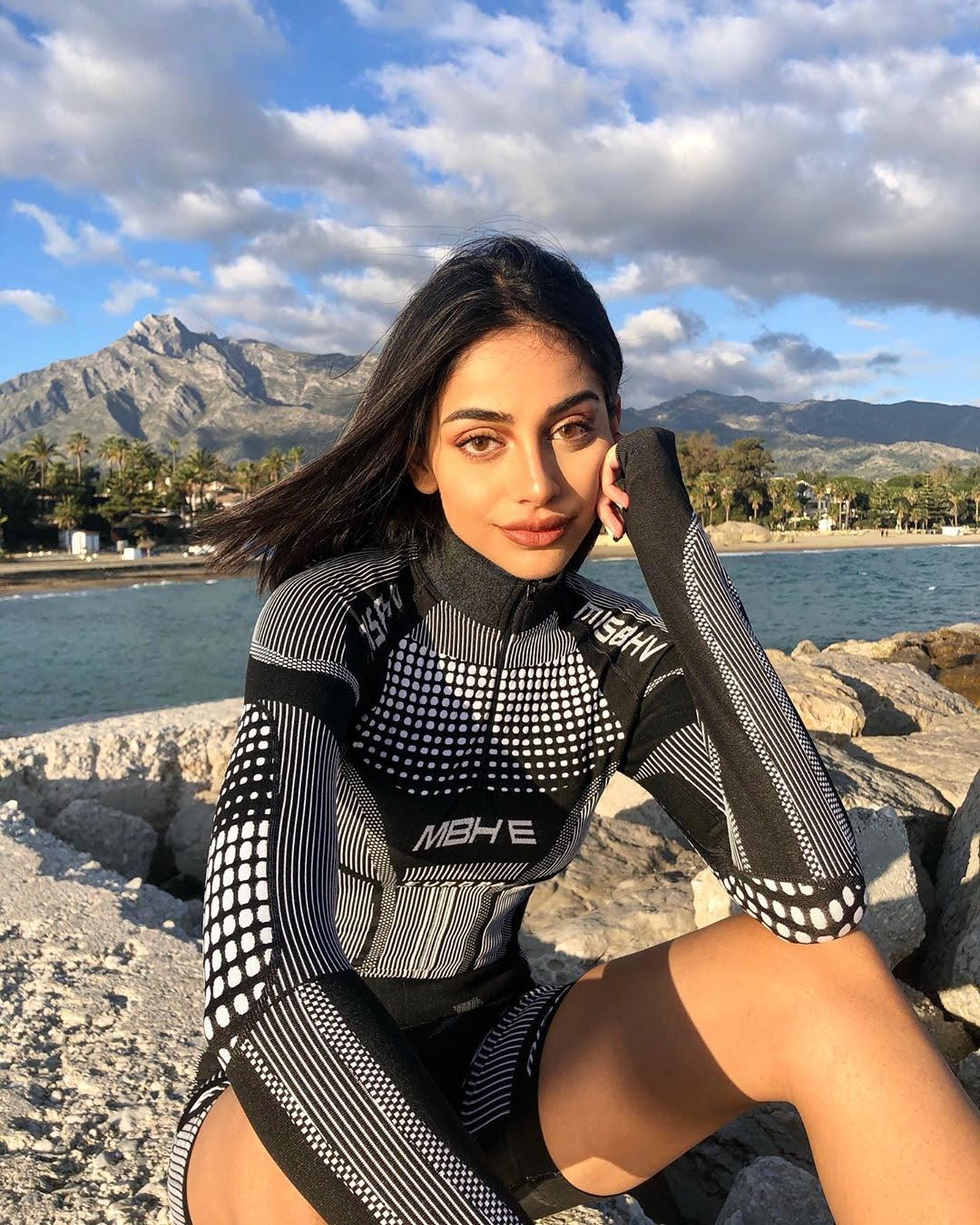 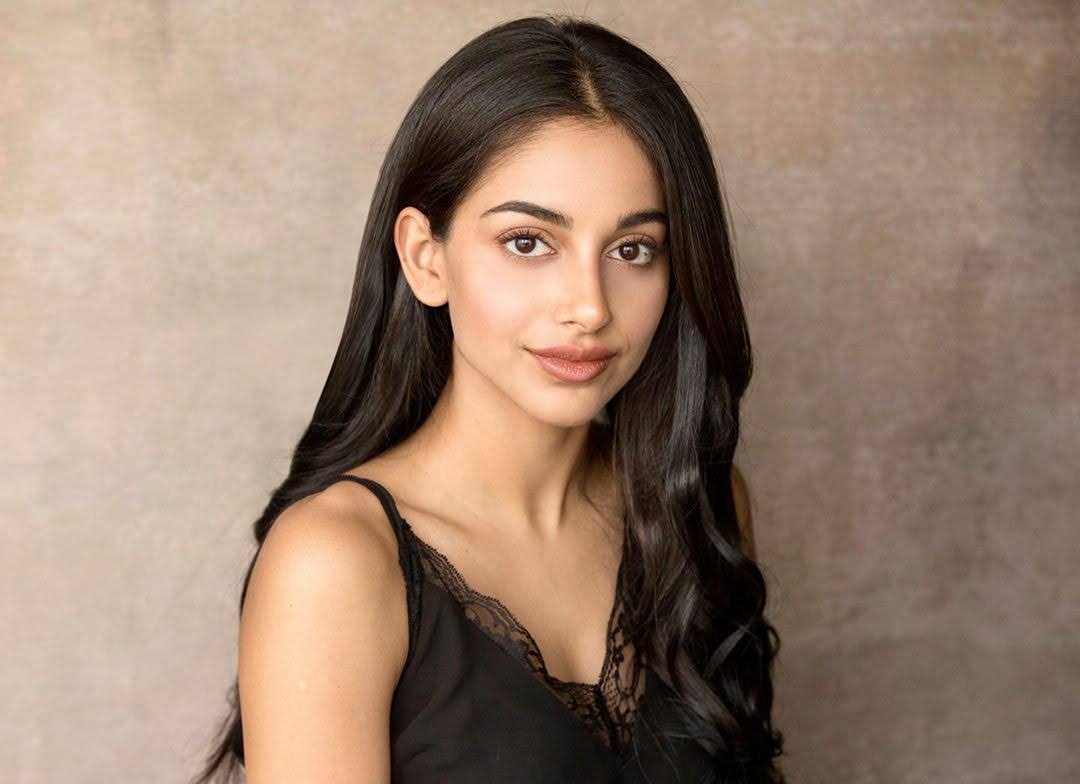 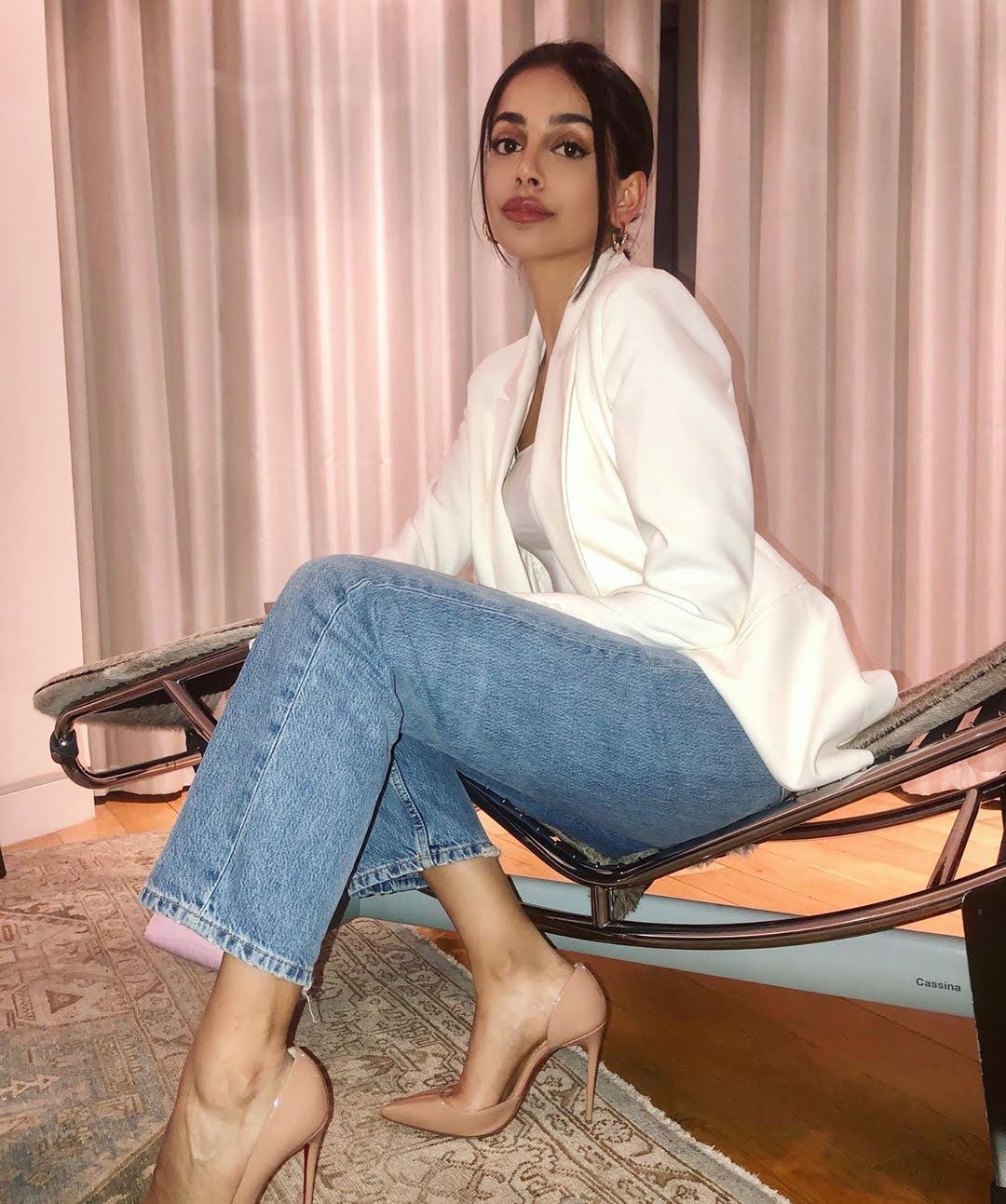 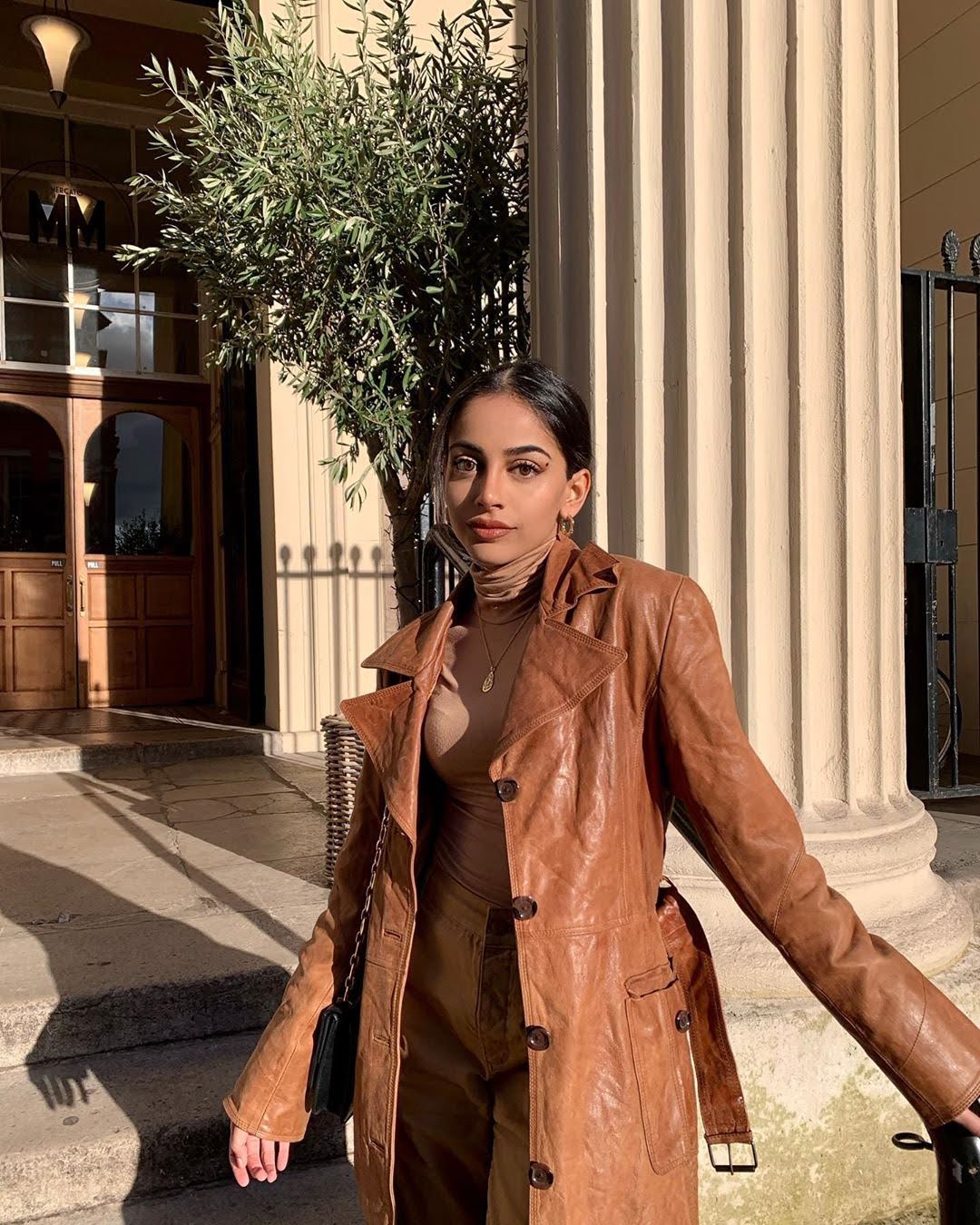 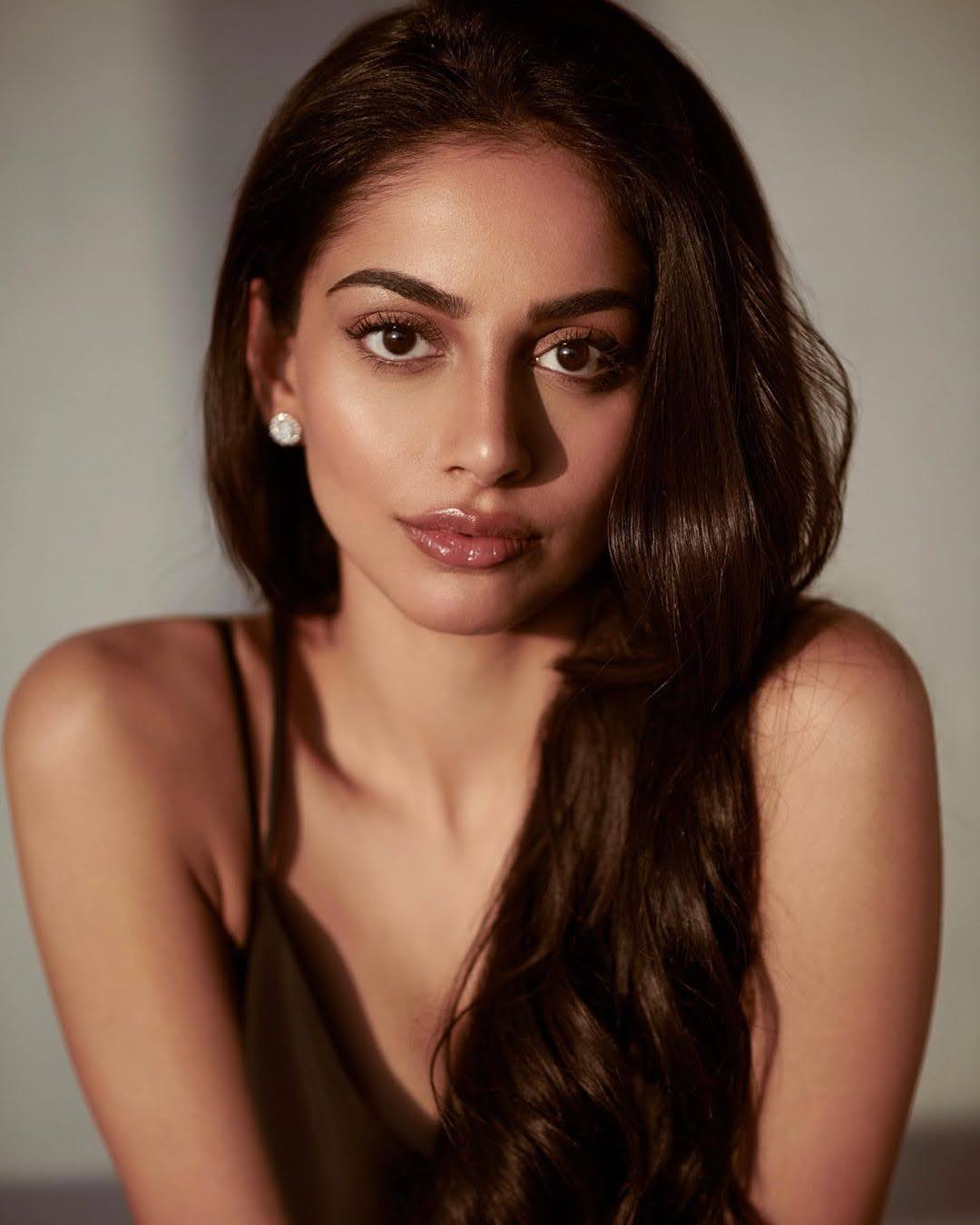 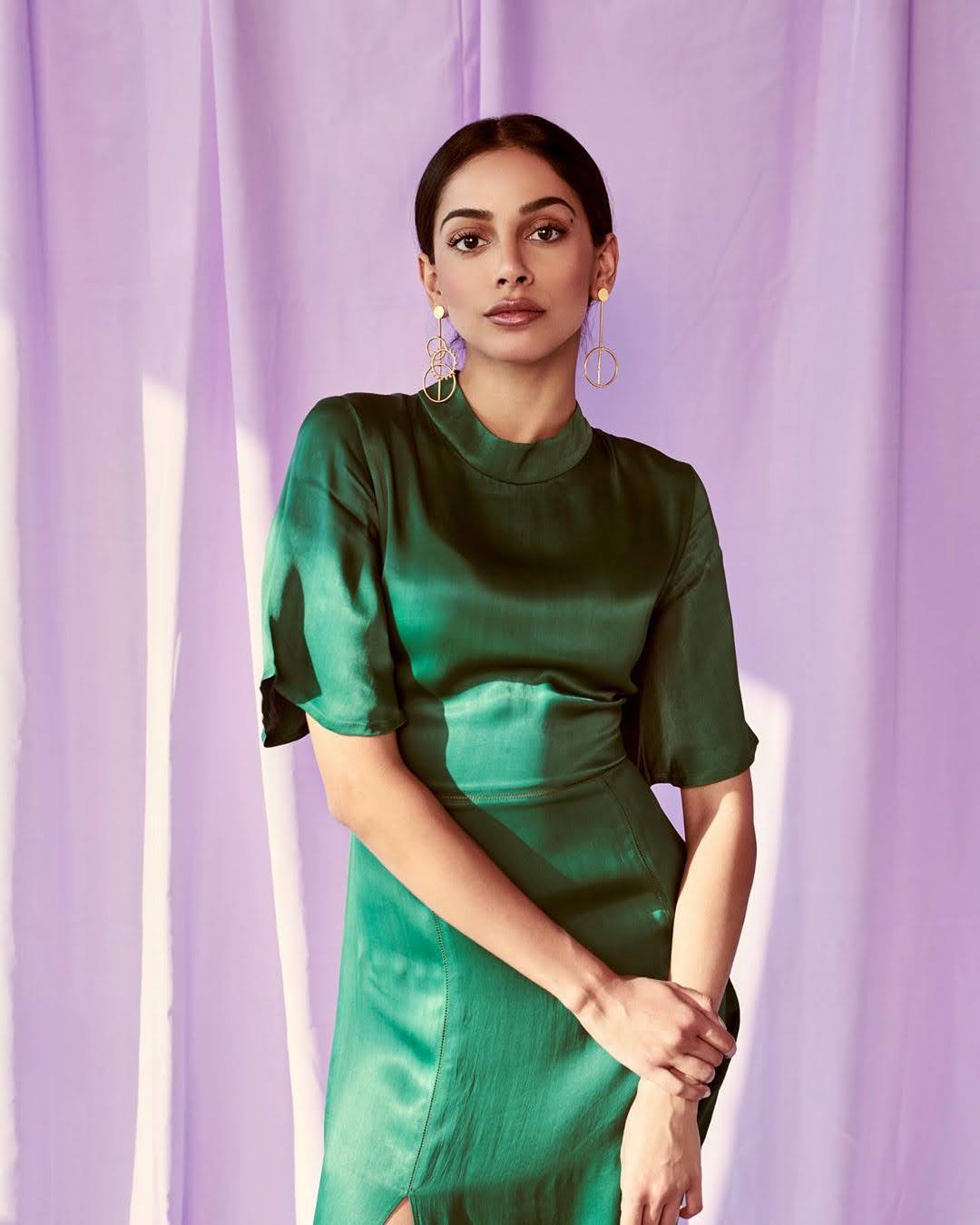 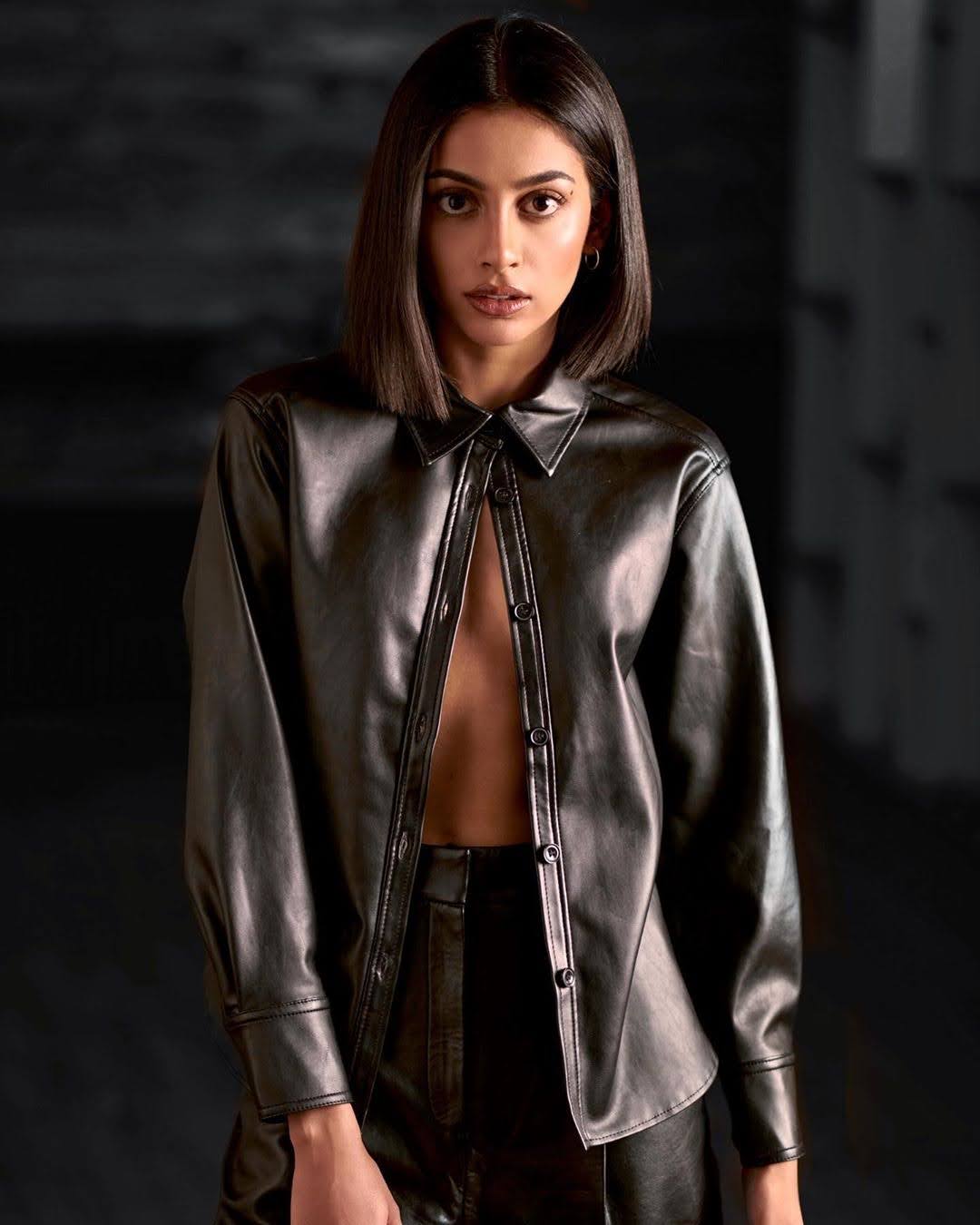