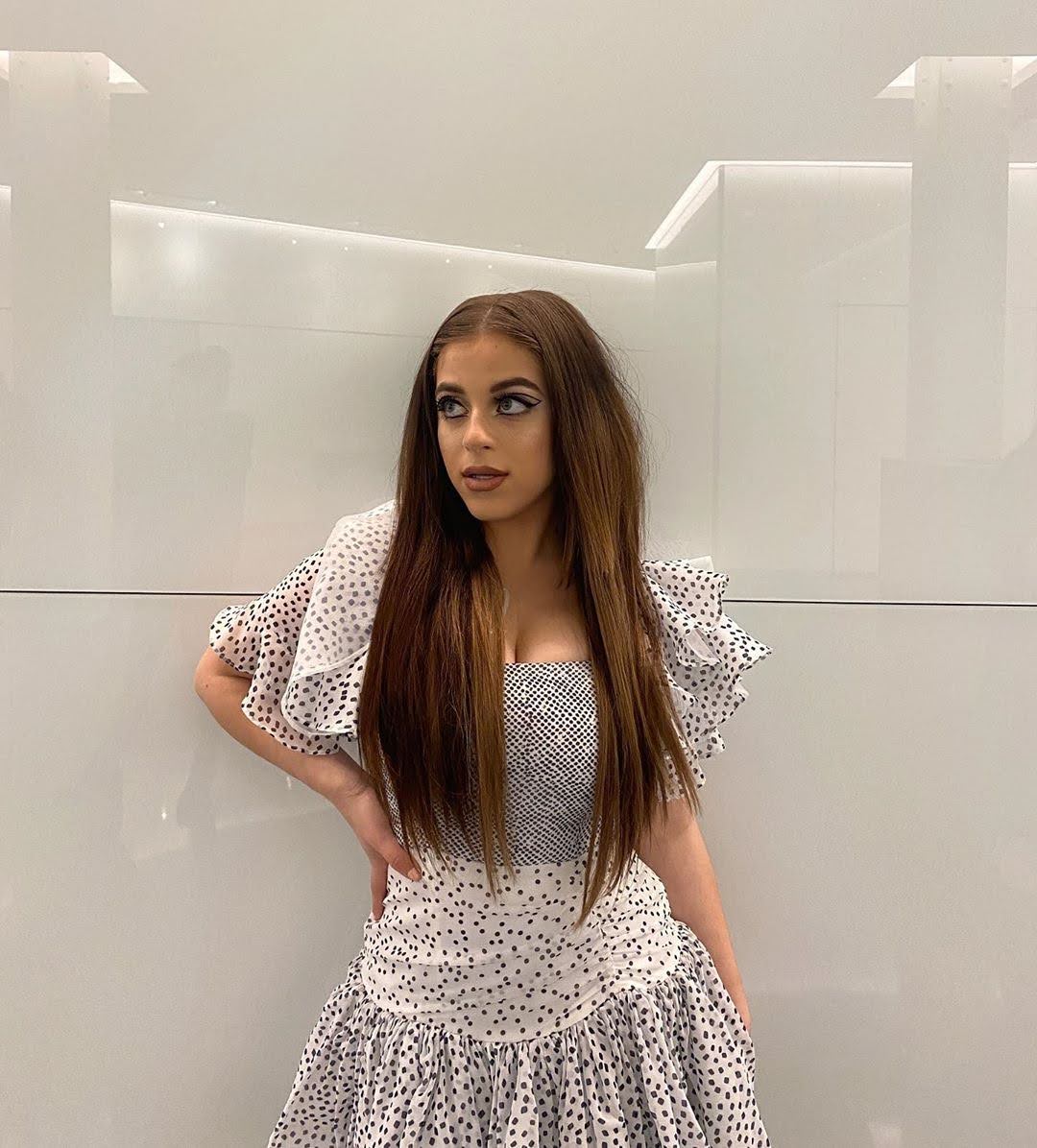 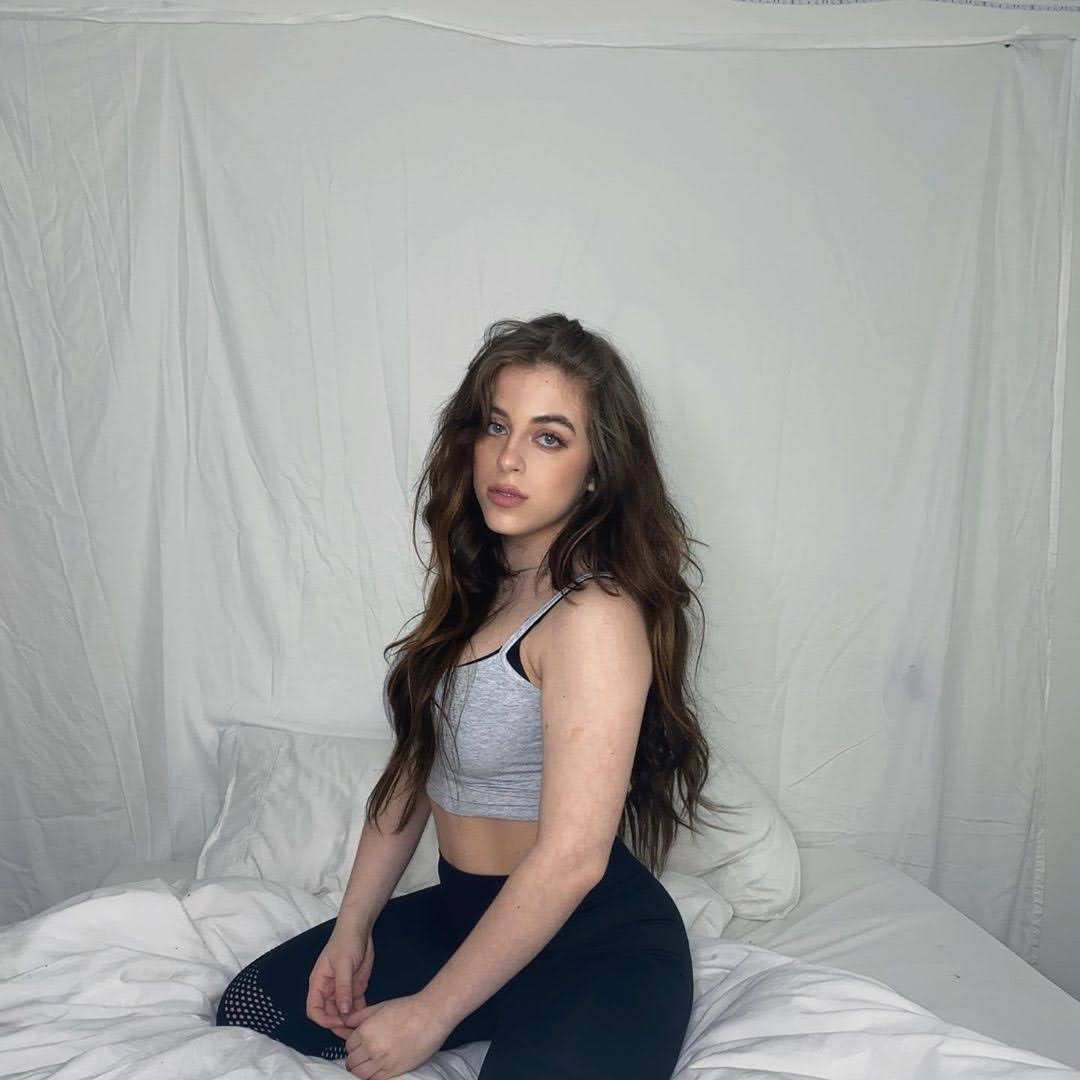 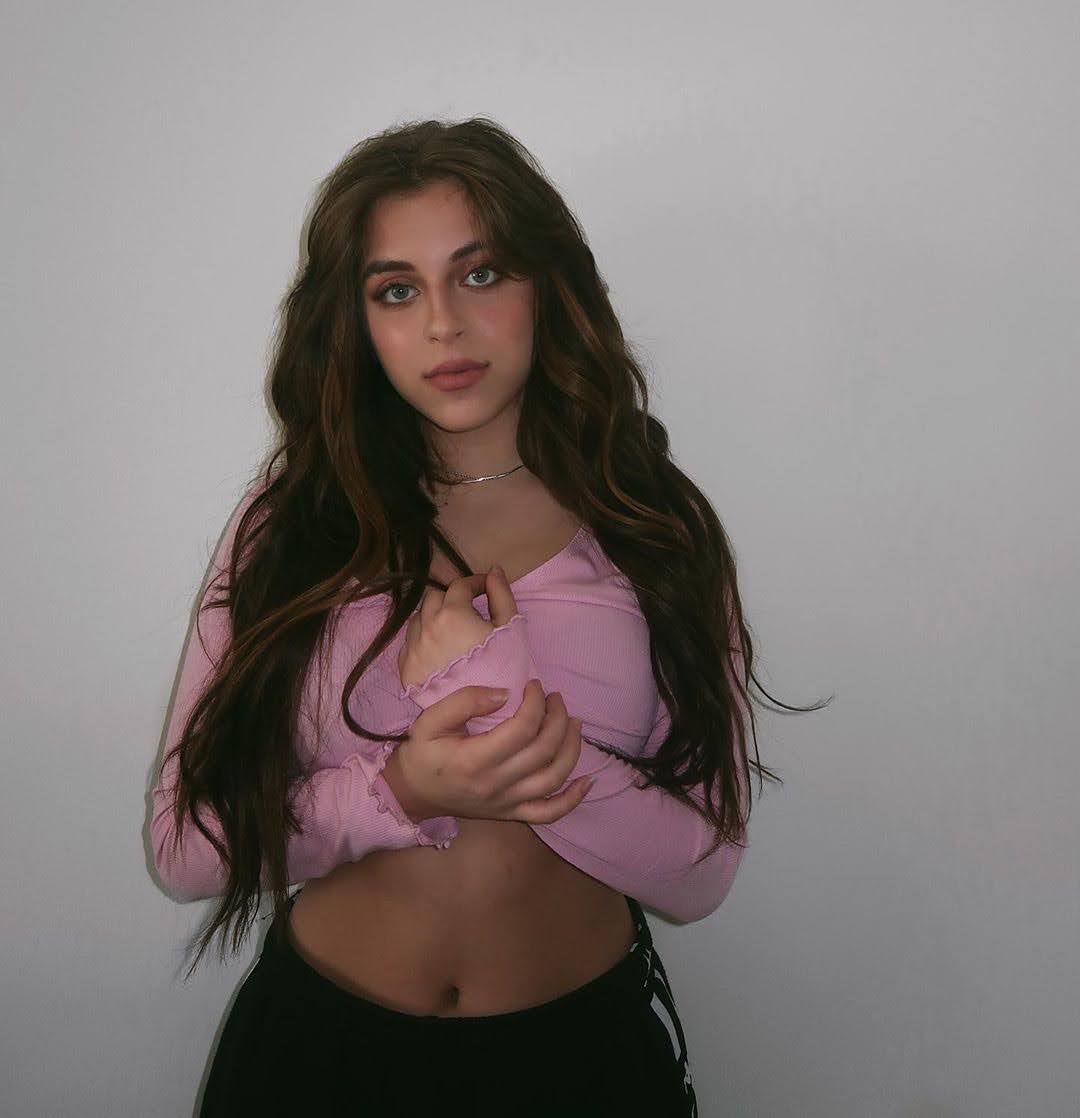 She gained popularity through a lip-syncing app where she obtained significant followers. In the same year, Ariel launched an anti-bullying campaign called #ArielMovement, described by BlackBook as one of her most important endeavours. People magazine recognized her for her support in the #HackHarassment initiative to stop Internet trolls and negativity on the Internet.

In 2016, she won the first-ever Teen Choice Award for Choice Muser.

In 2017, Baby Ariel was recognized as one of the most influential people on the internet by Time magazine and was featured on Forbes” 2017 list of top entertainment influencers. The same year, she released her debut single “Aww” and also made her acting debut in a TV series ‘Bizaardvark’.

As per the source, she dating Daniel Skye. She posted a video to Instagram of Daniel Skye greeting her with gifts on Valentine’s Day 2018. She has also dated Zach Clayton. 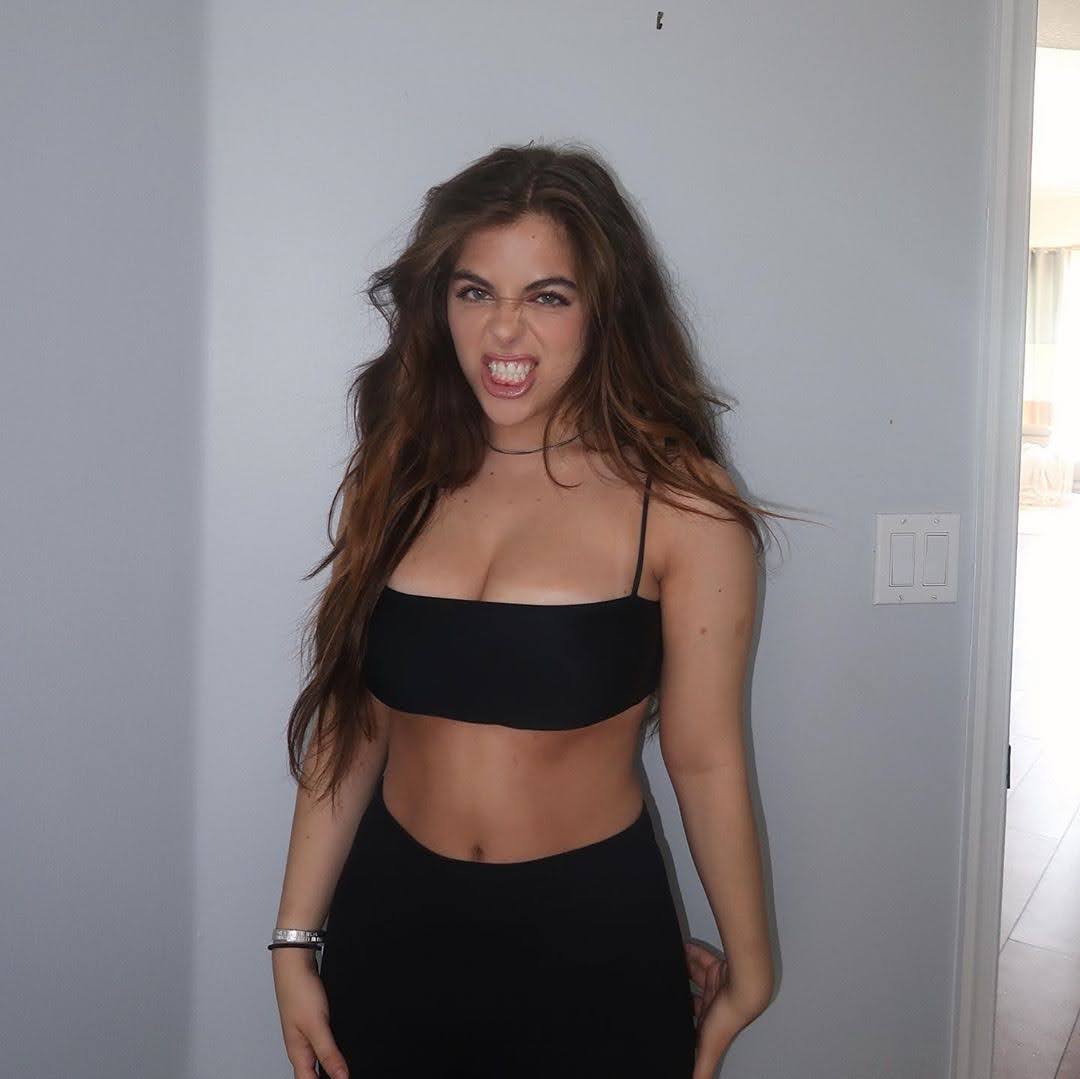 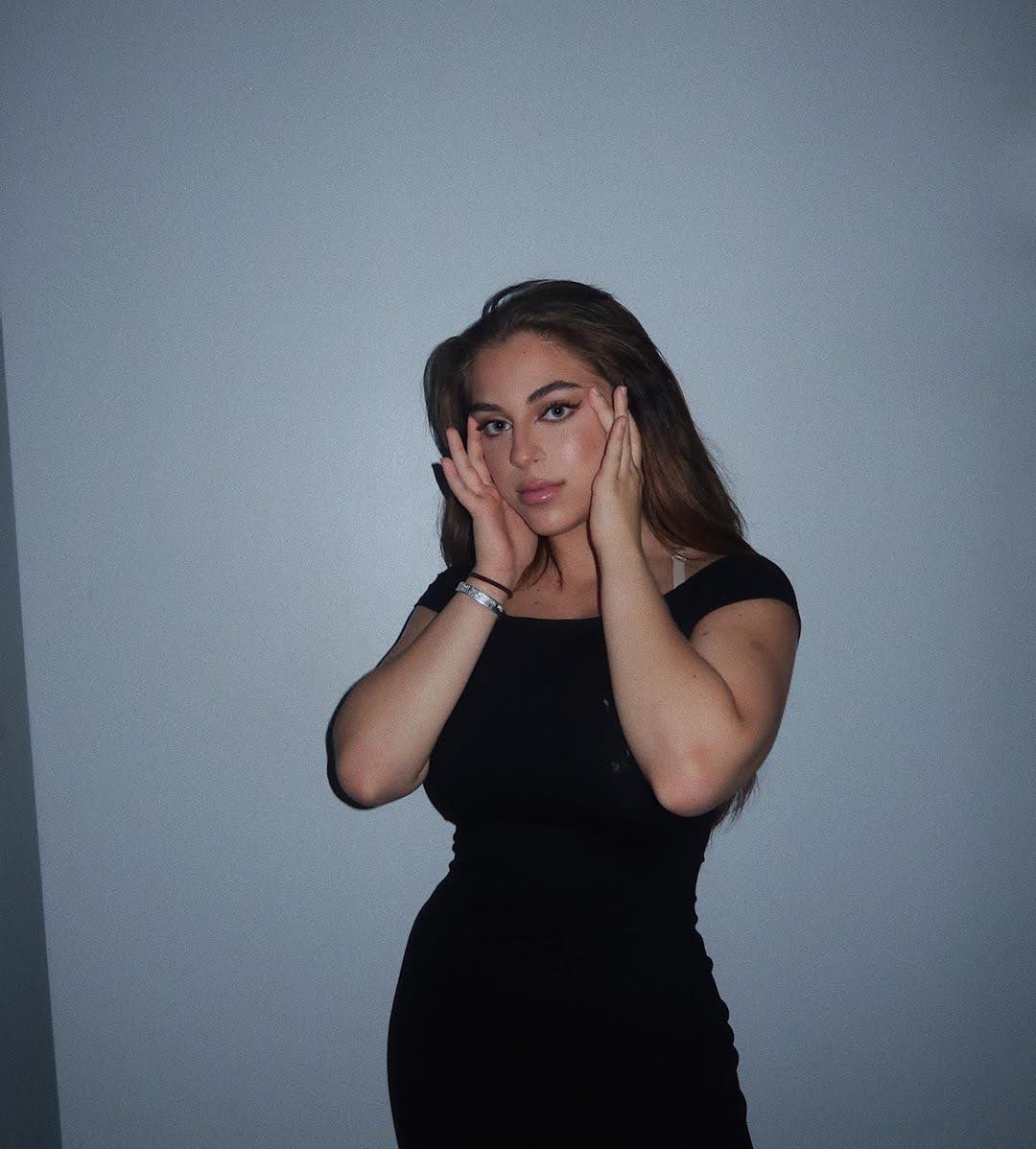 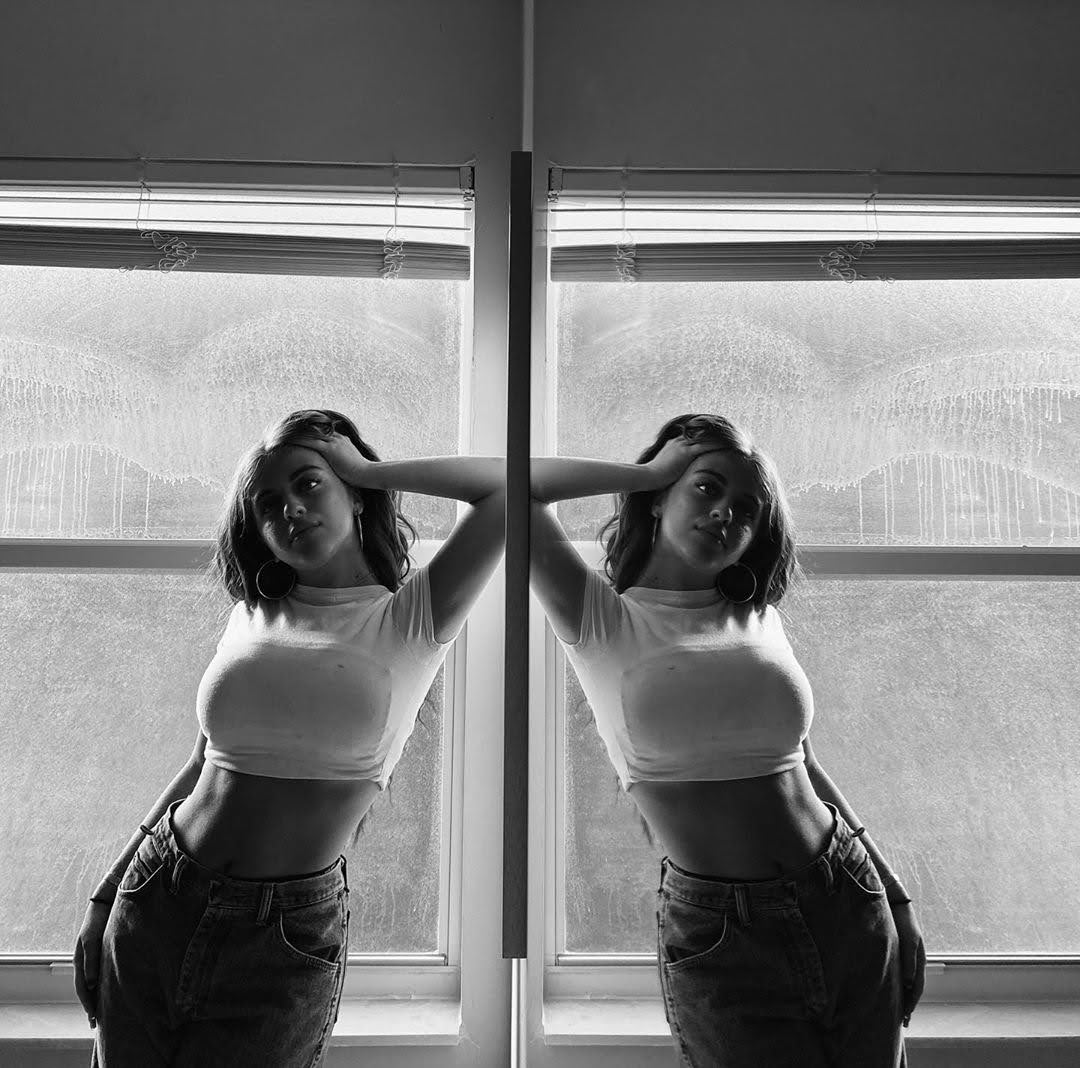 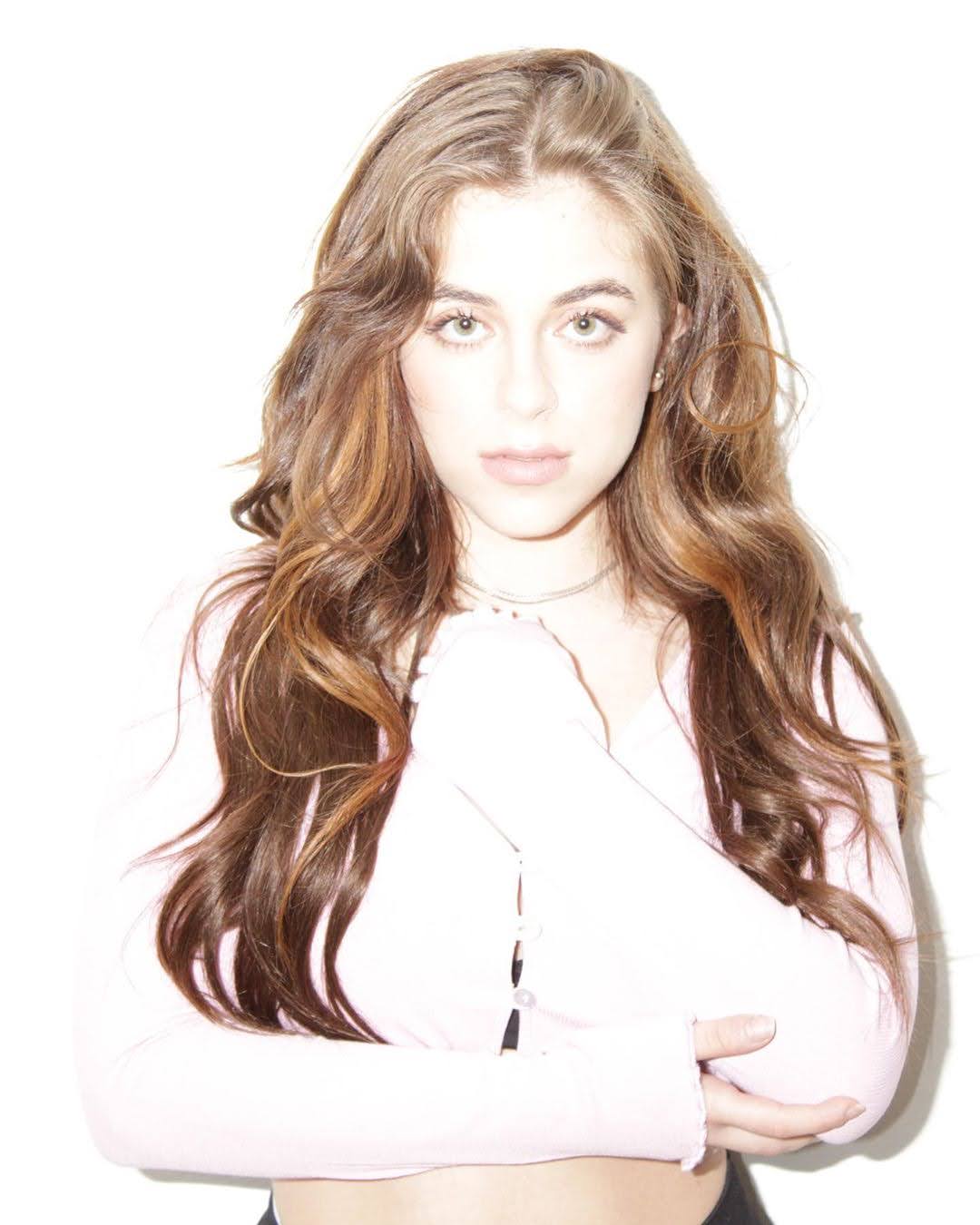 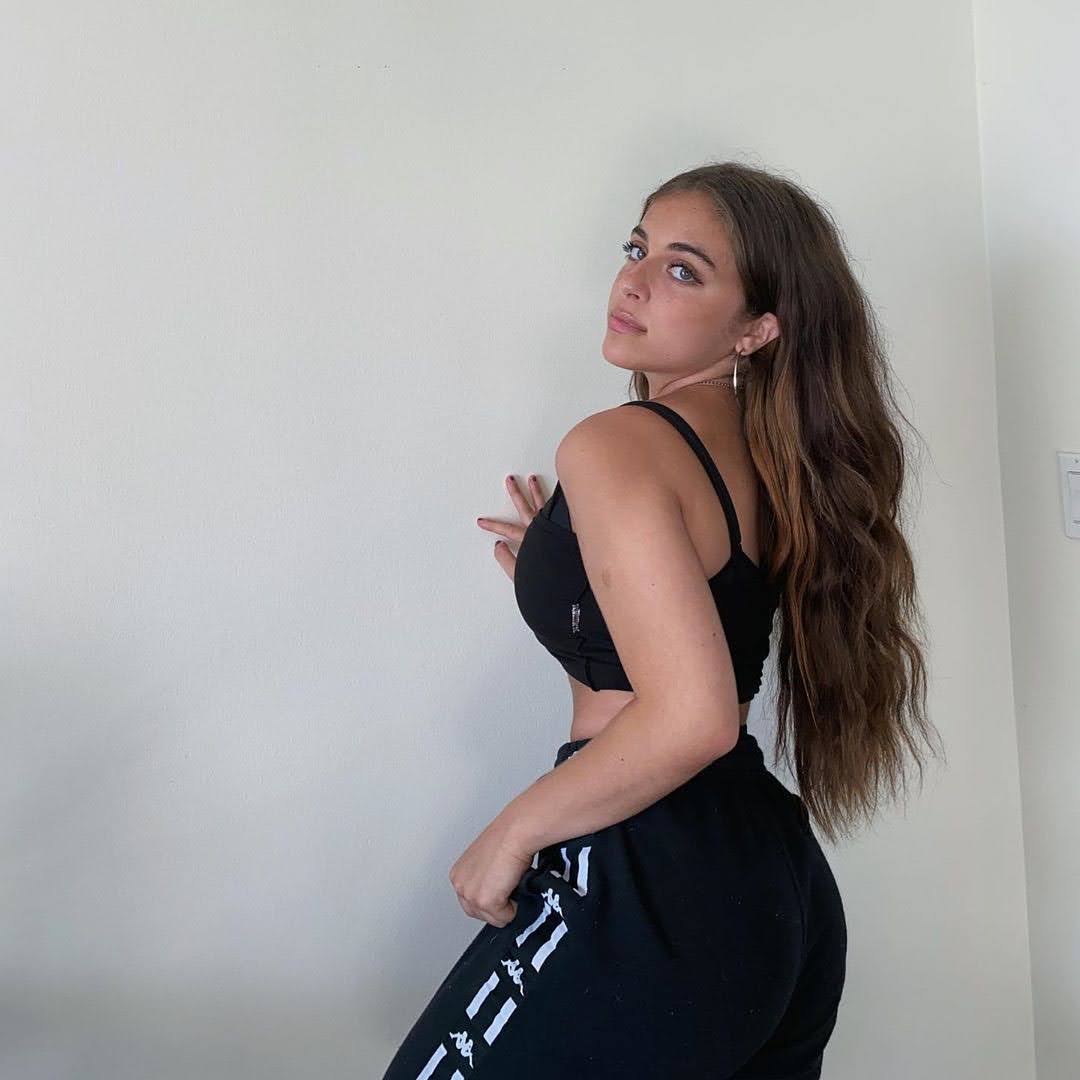