Asli Bekiroglu is a Turkish actress who is known for Benim Tatli Yalanim (2019), Jet Sosyete (2018), and Beni Böyle Sev (2013). She has discovered through her videos uploaded on Vine and became a social media phenomenon. Born on 16 November 1995, Asli Bekiroglu hails from Istanbul, Turkey. As in 2021, Asli Bekiroglu’s age is 25 years. Check below for more deets about Asli Bekiroglu. This page will put a light upon the Asli Bekiroglu bio, wiki, age, birthday, family details, affairs, controversies, rumors, lesser-known facts, and more. 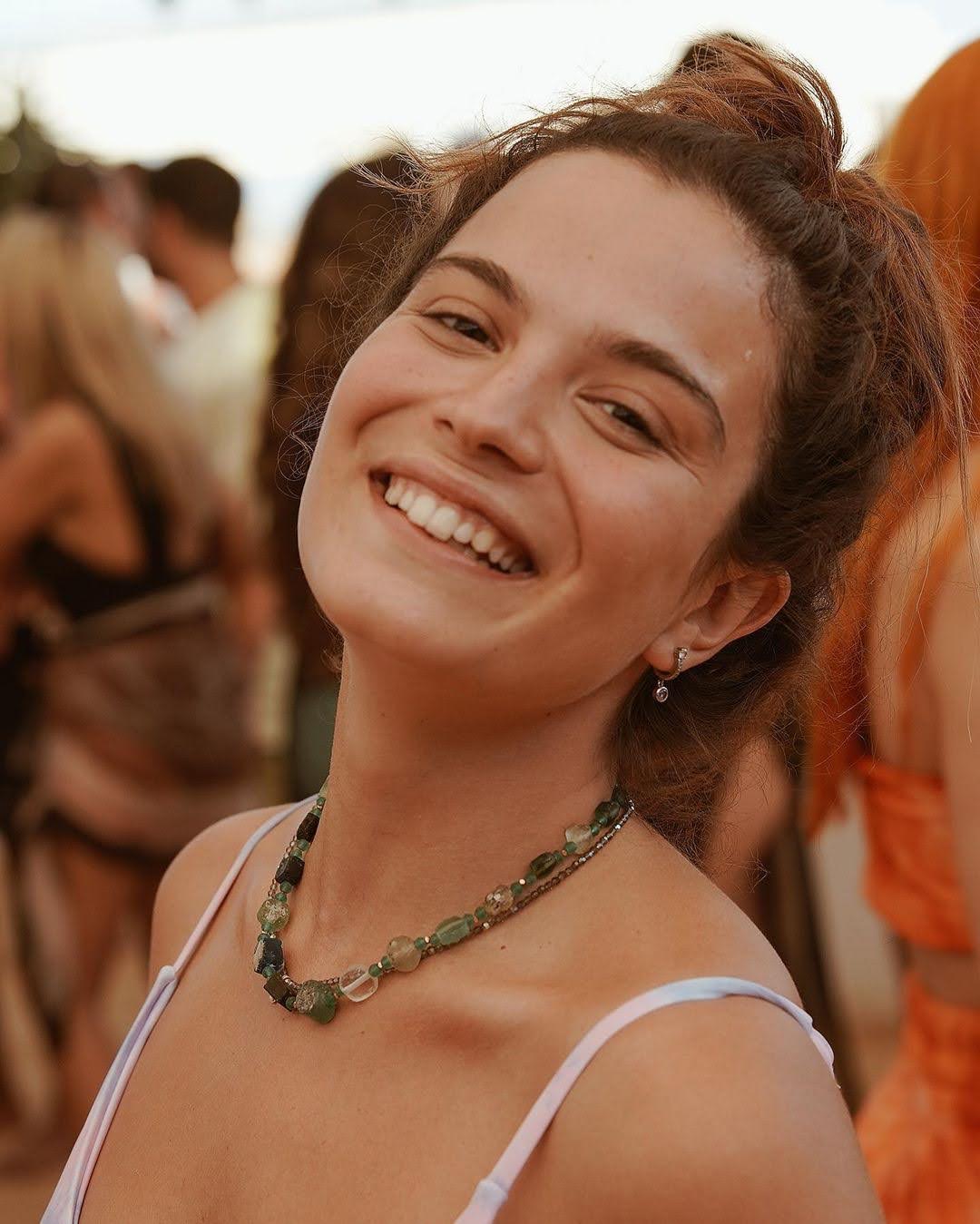 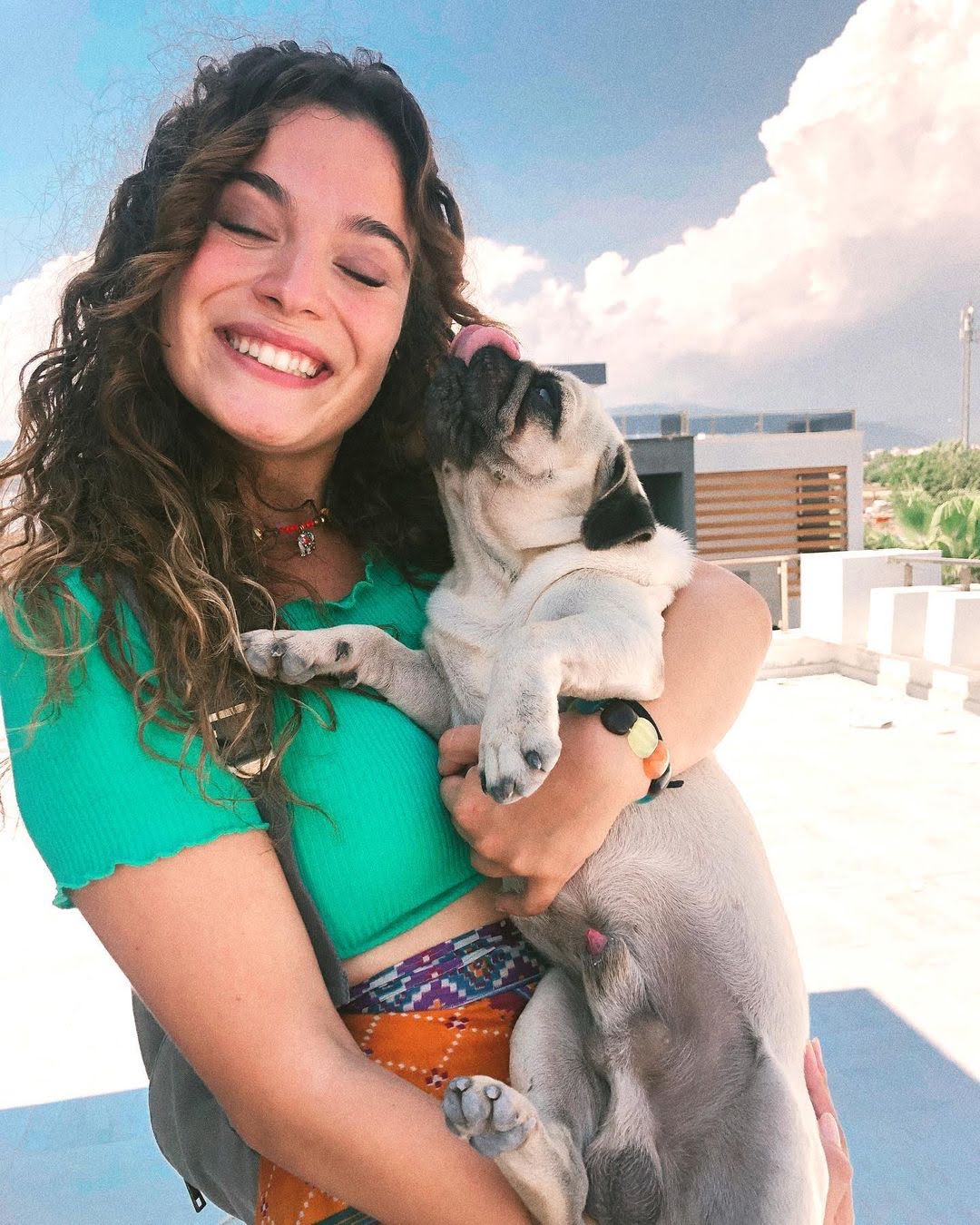 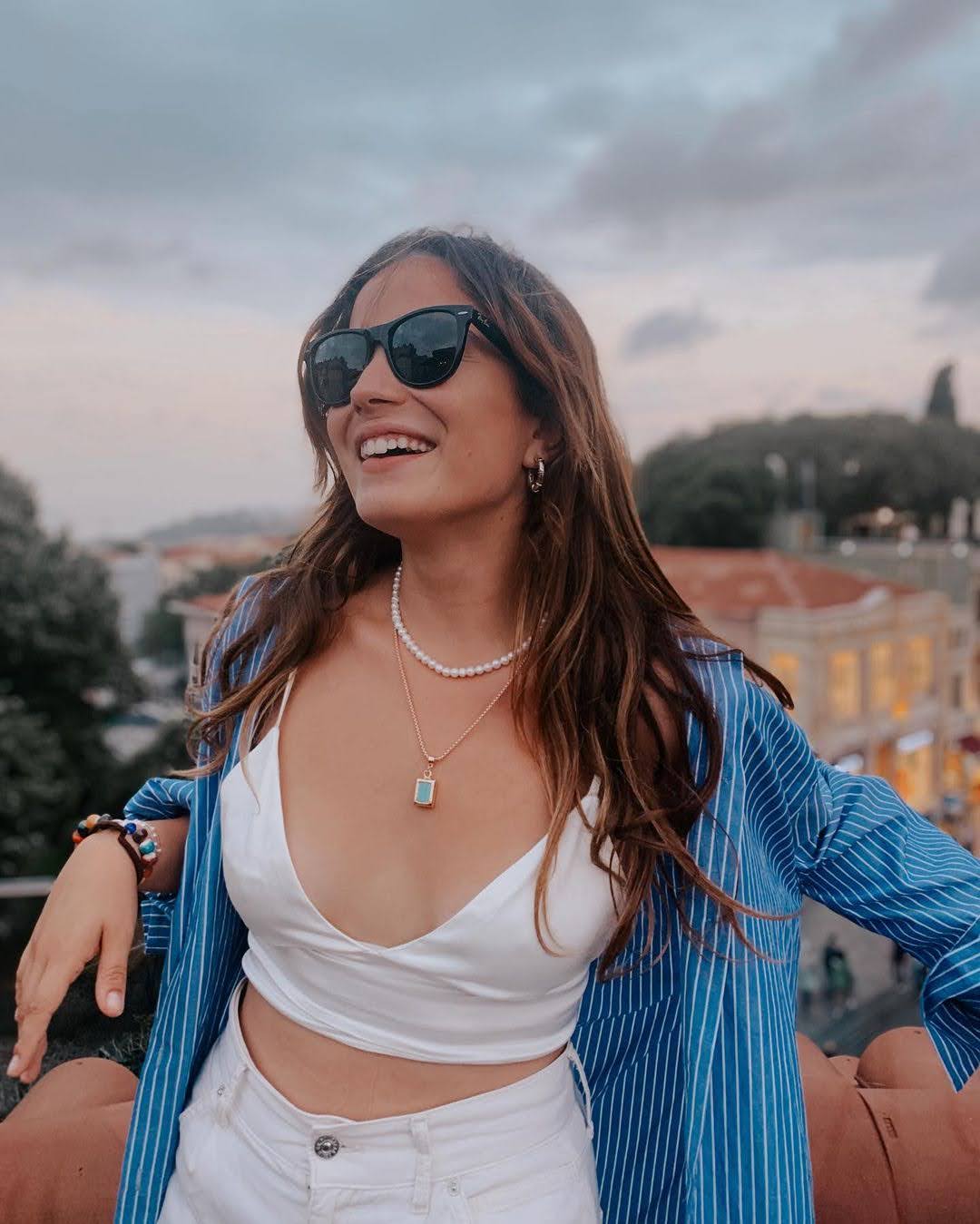 She has discovered through her videos uploaded on Vine and became a social media phenomenon. After then, she took part in various tv commercials.

Asli Bekiroglu started her tv career with the popular Turkish drama Love Me As I Am (Beni Boyle Sev) in 2013. She then acted TV series like Its Name is Happiness (Adi Mutluluk), Smile You (Gulumse Yeter), Dudullu Postasi, and to name a few.

She made her film debut in 2016 with For Both of Us (Ikimizin Yerine).