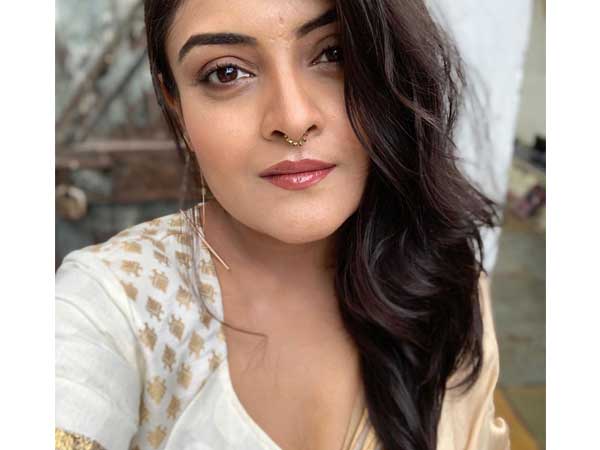 Ashwami Manjrekar is the half-sister of Bollywood actress Saiee M Manjrekar. She is the daughter Mahesh Manjrekar who is an actor and director in Hindi and Marathi film industries. Ashwami own food truck in Mumbai. She also produced some Marathi films like “De Dhakka” (2008), “Mee Shivajiraje Bhosale Boltoy” (2009), and “Shikshanachya Aaicha Gho” (2010). Born on 29 August 1988, Ashwami Manjrekar hails from Mumbai, Maharashtra, India. As in 2021, Ashwami Manjrekar’s age is 33 years. Check below for more deets about the actress. This page will put a light upon the Ashwami Manjrekar biography, wiki, age, birthday, family details, affairs, upcoming movies, controversies, rumours, lesser-known facts and more.

She started her career as an assistant director for her father’s movie, ‘Viruddh… Family Comes First’ in 2005.

She also owns a food truck in Mumbai. Her food truck was reportedly through the shoot of ‘Dabangg 3’ and also marks its presence on the sets of ‘Radhe: Your Most Wanted Bhai’. Salman has reportedly tagged the food truck as ‘Being Hungry’, in line with his clothing brand ‘Being Human’.