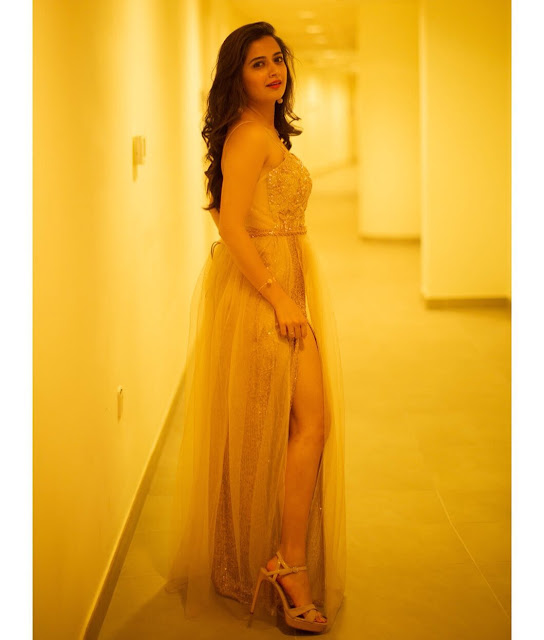 The pretty and charming actress of sandalwood, Ashika Ranganath, had no filmy background when she entered into the film industry. Born to N. Ranganath and B. Sudha Ranganath, Ashika has an elder sister, Anusha Ranganath who is also an actress. Ashika Ranganath did her schooling at Bishop Sargant School, Tumkur and relocated to Bangalore when she was in PUC. She completed her PU in Jyoti Nivas College, Koramangala, Bangalore and went to MES college Bangalore for her further studies. In between, she participated in clean and clear Fresh face of Bangalore and emerged as the first runner-up of Miss Fresh face-2014.

In her teenage, she participated in Dance Karnataka reality show and became the runner-up for that dance competition which was hosted by Kannada’s popular anchor Anushree. After crowned the first runner-up Miss Fresh face Bangalore-2014, she got an opportunity to act in ‘Crazy Boy’ Kannada movie, which released in 2016. After a few Kannada films, with her splendid beauty and magnificent dancing-acting skills, she emerges as one of the most sought after actresses in the Kannada film industry. 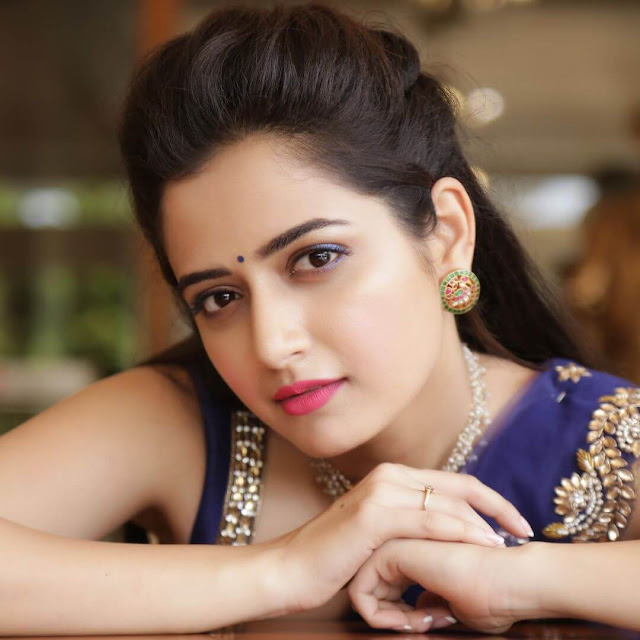 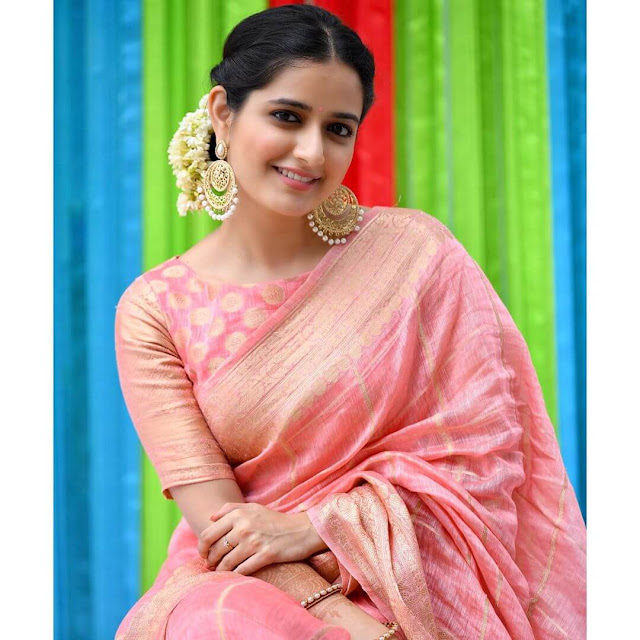 Additional information about the Actress 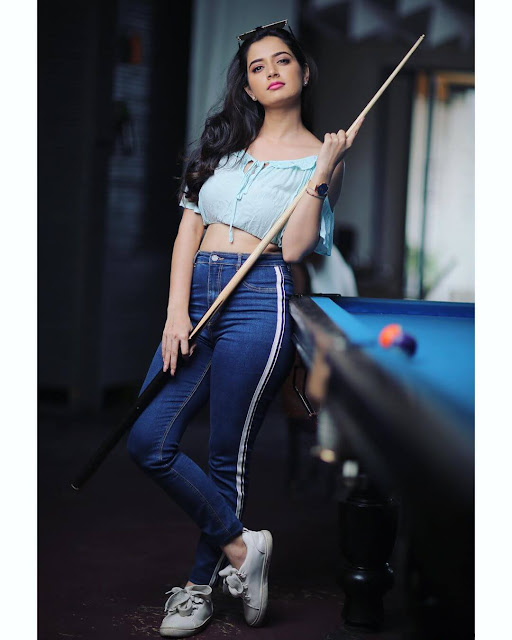 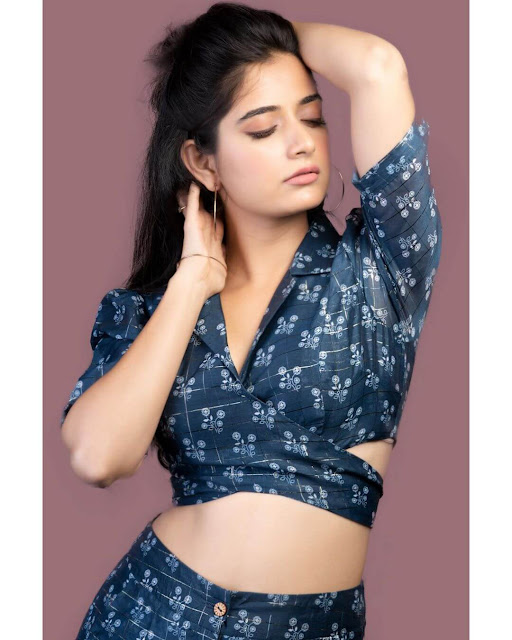