Arthur Gunn is a Nepalese singer and songwriter who shot to fame after auditioning for the 18th season of an American singing reality show, American Idol. His real name is Dibesh Pokharel. Born on 24 October 1997, Arthur hails from Kathmandu, Bagmati Pradesh, Nepal. As in 2021, Arthur Gunn‘s age is 23 years. Check below for more deets about Arthur Gunn. This page will put a light upon the Arthur Gunn bio, wiki, age, birthday, family details, affairs, girlfriend, controversies, rumours, lesser-known facts and more. 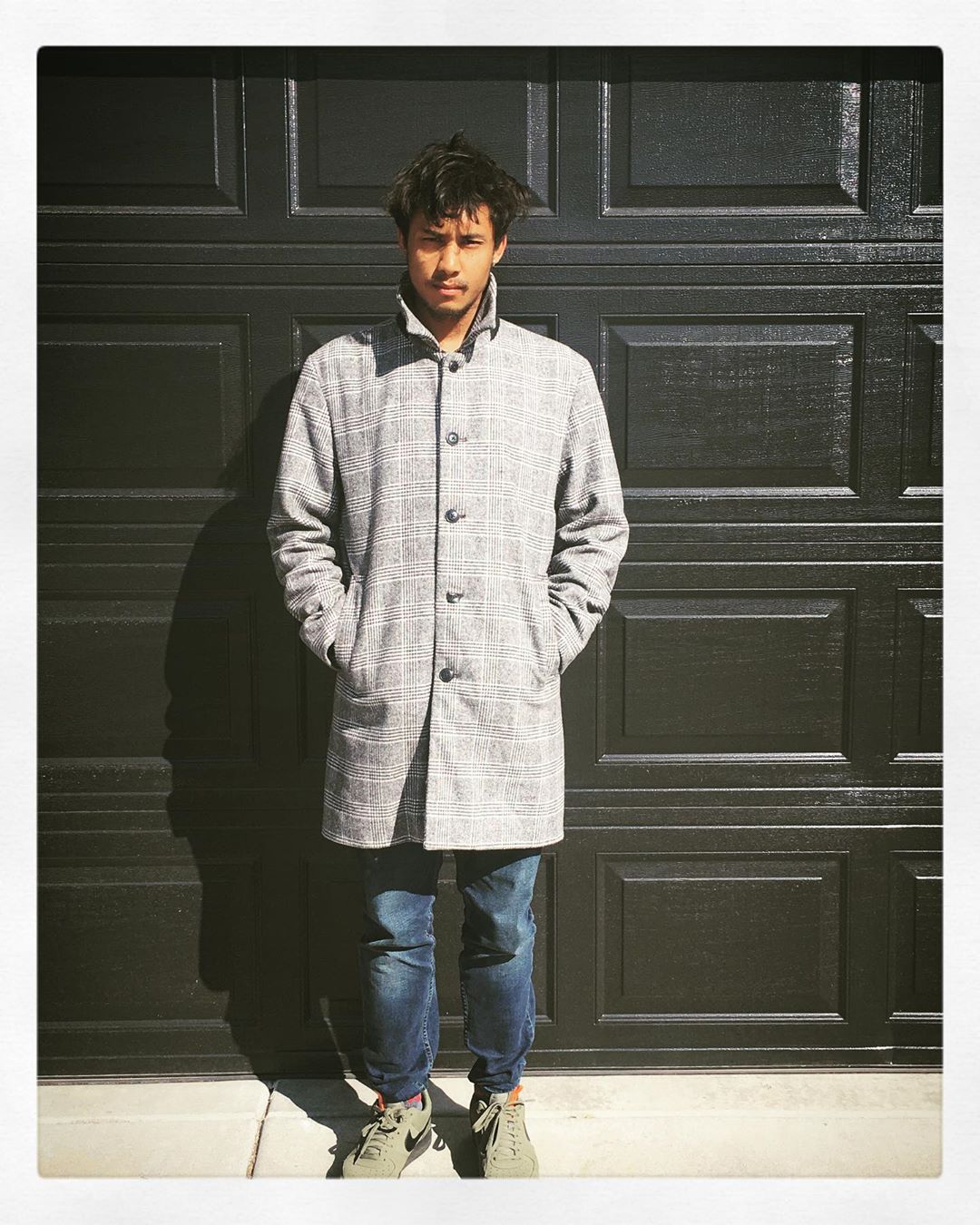 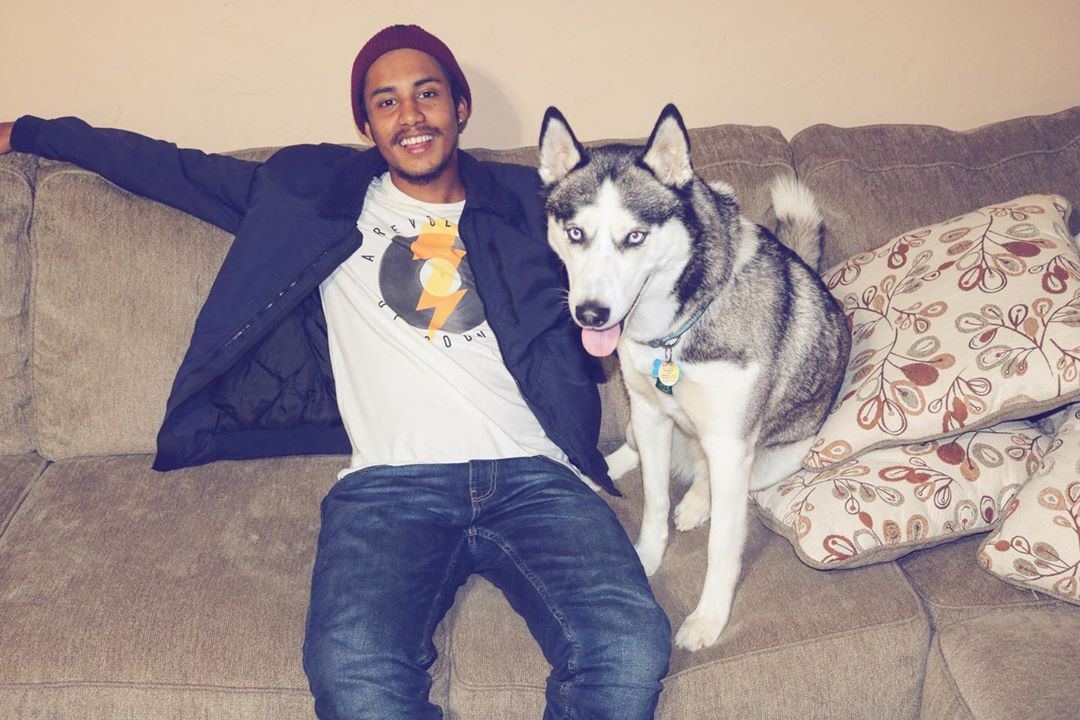 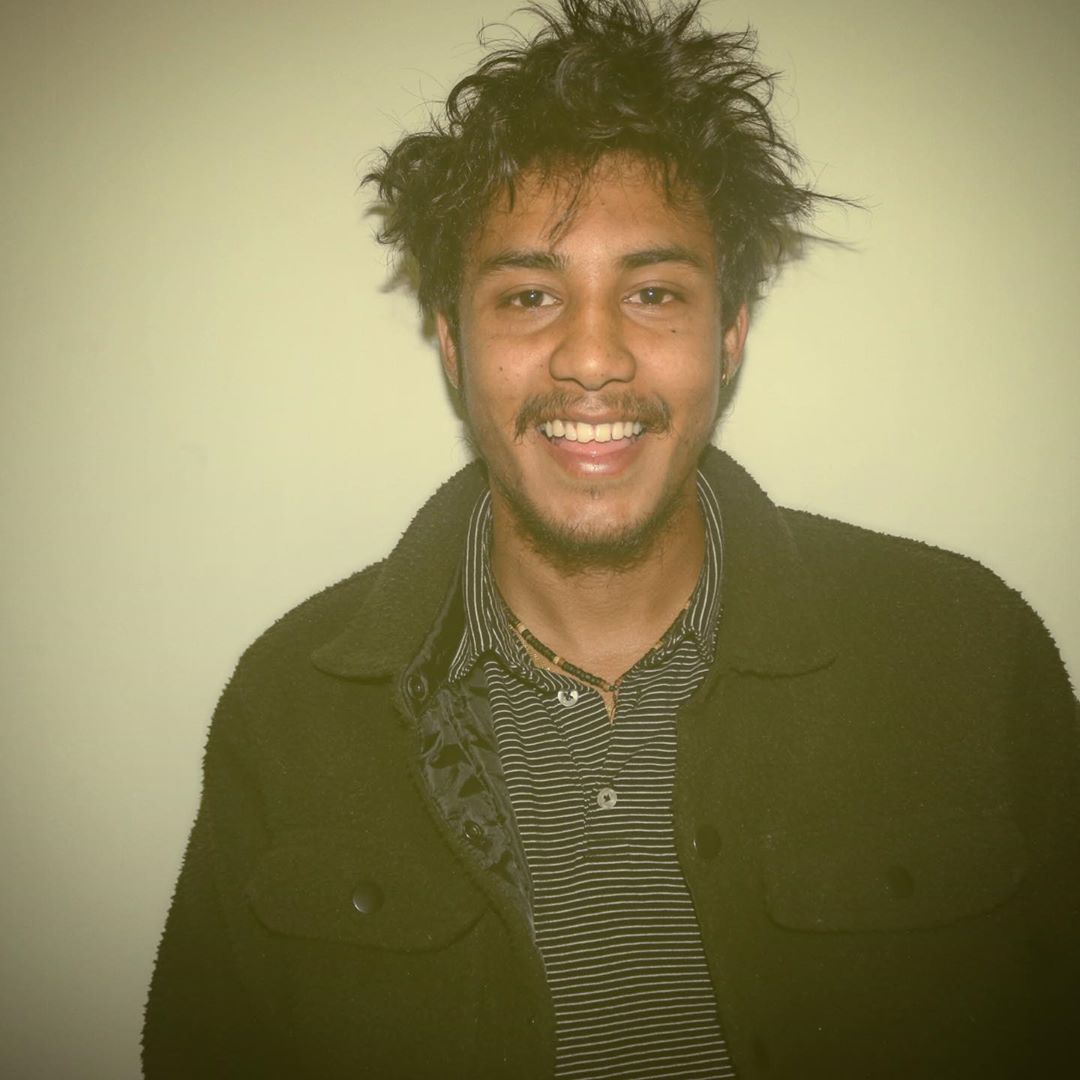