Ariana Grande is an American singer, songwriter, and actress who started her career in the 2008 Broadway musical 13 and rose to prominence for her role as Cat Valentine in the Nickelodeon television series Victorious (2010–2013), and in its spin-off, Sam & Cat (2013–2014). Born on 26 June 1993, Ariana Grande hails from Boca Raton, Florida, the U.S. As in 2021, Ariana Grande’s age is 27 years. Check below for more deets about the actress. This page will put a light upon the Ariana Grande biography, wiki, age, birthday, family details, affairs, upcoming movies, controversies, rumours, lesser-known facts and more. 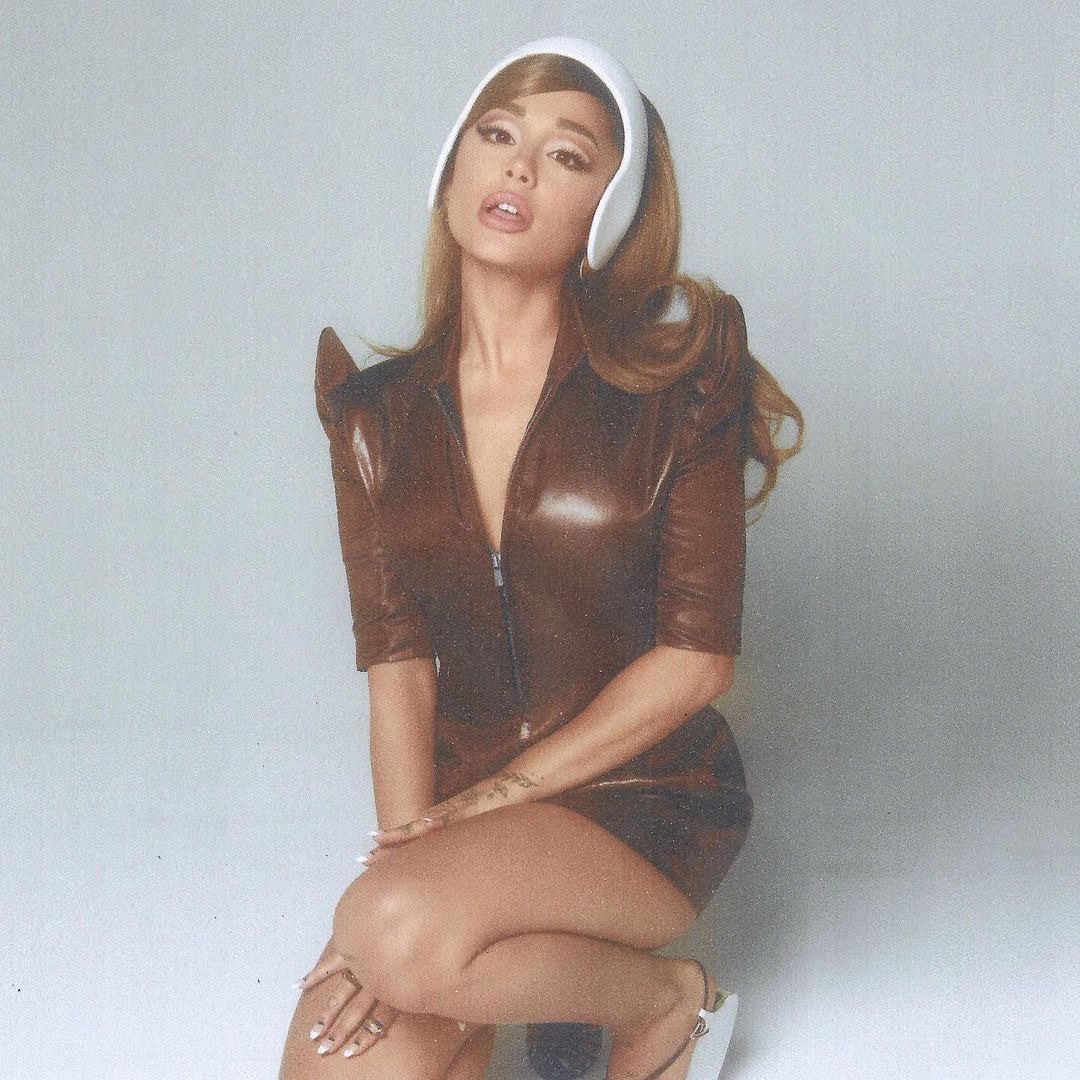 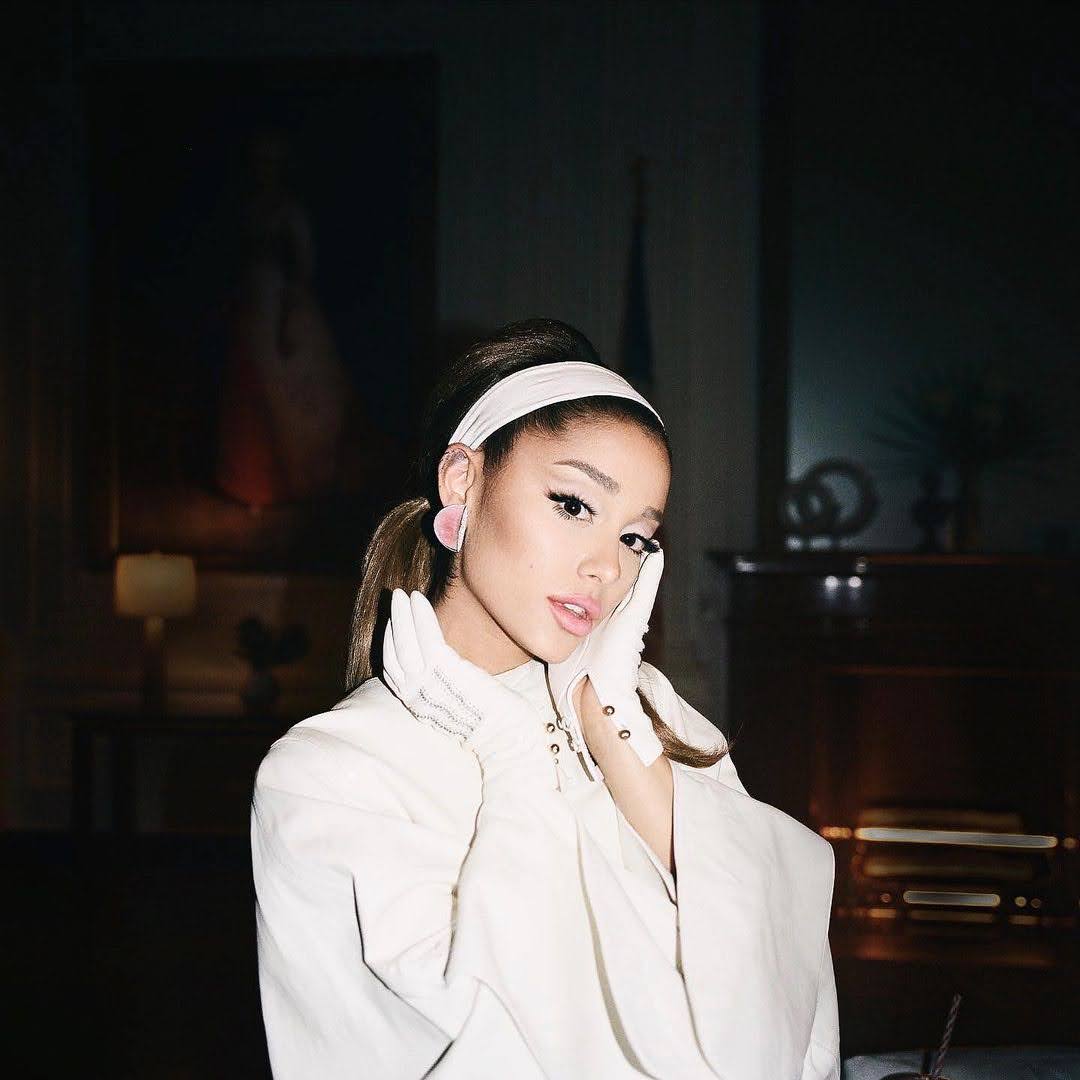 Ariana Grande was born on 26 June 1993 in Boca Raton, Florida, U.S. She is the daughter of Edward Butera and Joan Grande. She has an older half-brother, Frankie Grande. Grande is of Italian descent, and she refers to herself as an Italian American of “half Sicilian and half Abruzzese” descent.

She began her career as a soloist with various symphonies, such as the South Florida Philharmonic. She made her acting debut as Charlotte in the Broadway musical 13 in 2008.

Ariana Grande was cast in the Nickelodeon television show Victorious along with 13 co-star Elizabeth Gillies in 2009.

She voiced the character Diaspro in seasons 3 through 5 of the Nickelodeon series Winx Club and appeared in the 2013 TV movie Swindle. 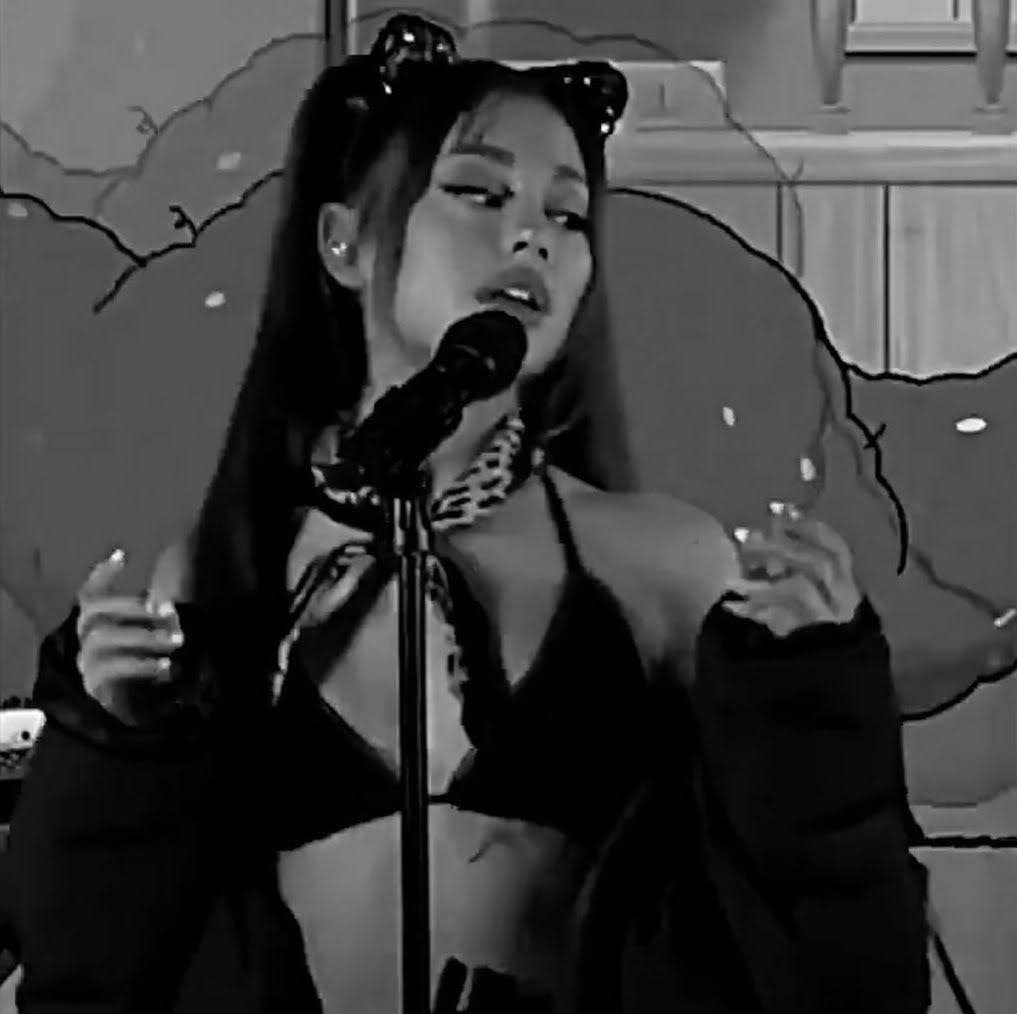 Grande met actor Graham Phillips in the cast of the musical 13 in 2008 and dated him until 2011. In 2012, she met rapper Mac Miller, and started dating in 2016. However, the relationship ended by May 2018. In May 2018, Grande began dating actor and comedian Pete Davidson, and in June 2018, Davidson announced that he and Grande were engaged. The two called off their engagement and ended their relationship in October 2018. In 2020, she began dating Dalton Gomez and the couple got engaged at the end of the year.

Grande has stated that she is hypoglycemic. She has also said that she had posttraumatic stress disorder (PTSD) and anxiety following the 2017 Manchester Arena bombing. She commented on her social media that she almost pulled out of her performance in the 2018 broadcast A Very Wicked Halloween due to anxiety. Grande also stated she has been in therapy for over a decade, first seeing a mental health professional shortly after her parents divorced.

Ariana Grande subtly confirmed her relationship with Dalton Gomez in the music video for “Stuck With U,” her coronavirus relief song with Justin Bieber. 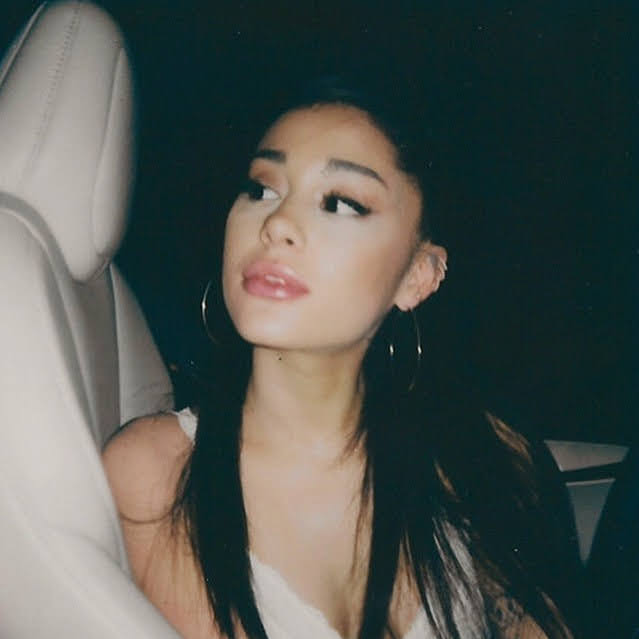