Anya Singh is an Indian actress who predominantly works in Hindi, Tamil and Telugu film industries. She made her big-screen debut in the 2017 Bollywood film Qaidi Band alongside Aadar Jain. She also made her Tollywood and Kollywood debut with ‘Ninu Veedani Needanu Nene’. Born on 29 December 1992, Anya Singh hails from Delhi, India. As in 2021, Anya Singh’s age is 28 years. Check below for more deets about the actress. This page will put a light upon the Anya Singh biography, wiki, age, birthday, family details, affairs, upcoming movies, controversies, rumours, lesser-known facts and more. 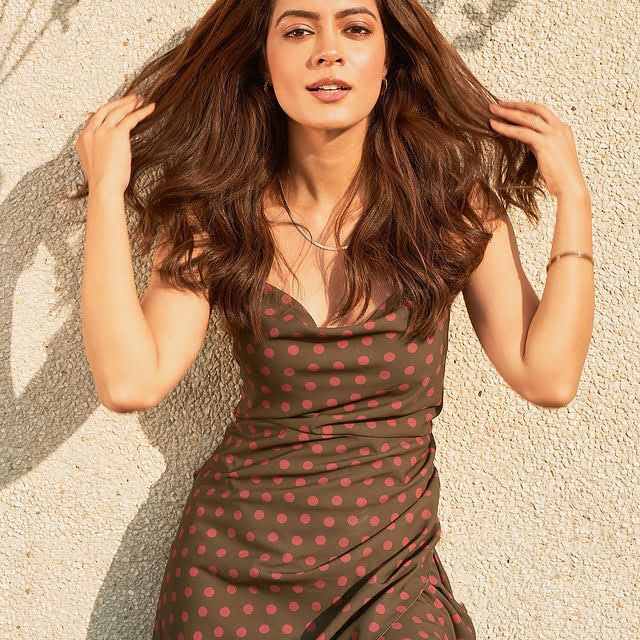 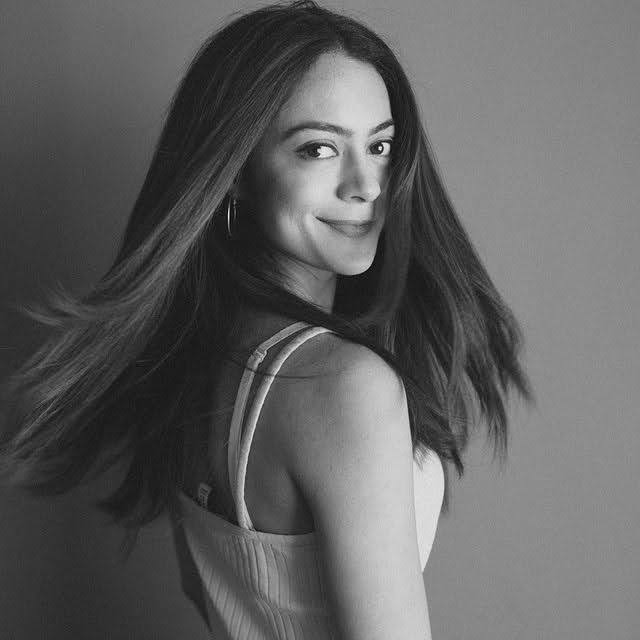