Anveshi Jain is an Indian actress, model, and host who mainly works in Gujarati, Telugu, and Hindi film industries. She made her big-screen debut in 2020 with G Gujarati movie. Before making her silver screen debut, she has appeared in a few TV series such as Gandii Baat(2019), BOSS: Baap of Special Services (2019) and many others. Jain is a phenomenal singer, anchor, social media influencer and a well-known motivational speaker. She was also tagged as the most searched celebrity on Google last year. Born on 25 June 1991, Anveshi Jain hails from Khajuraho, Bundelkhand, Madhya Pradesh. As in 2021, Anveshi Jain’s age is 29 years. Check below for more deets about the actress. This page will put a light upon the Anveshi Jain biography, wiki, age, birthday, family details, affairs, upcoming movies, controversies, rumors, lesser-known facts and more. 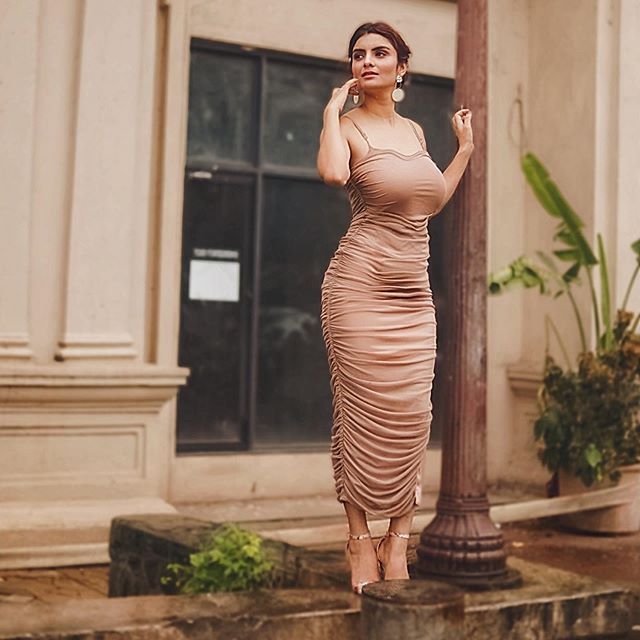 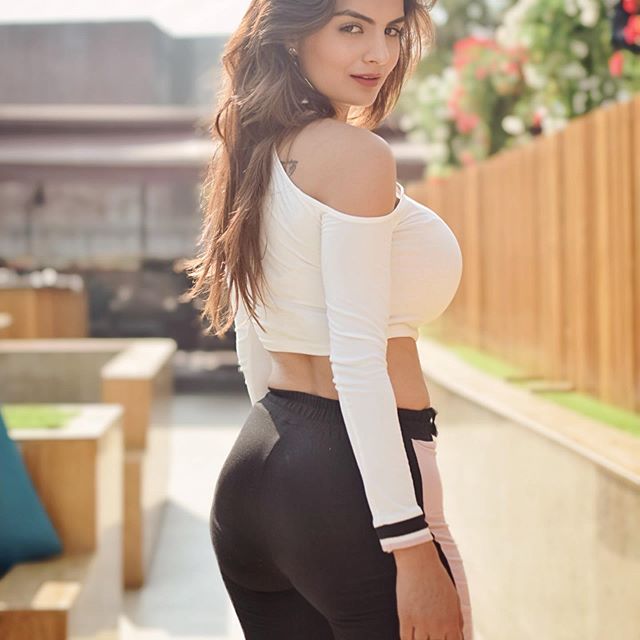 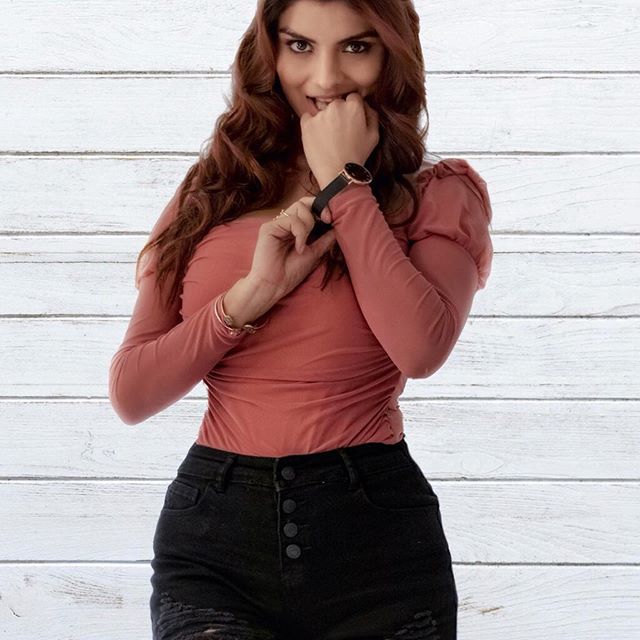 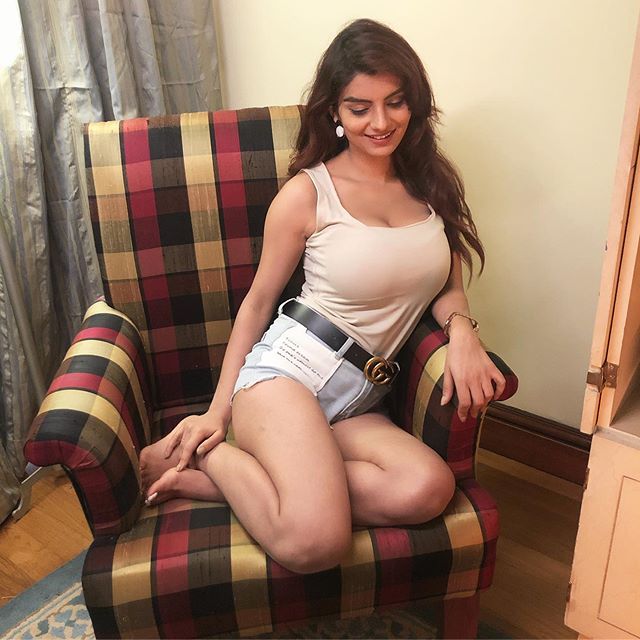 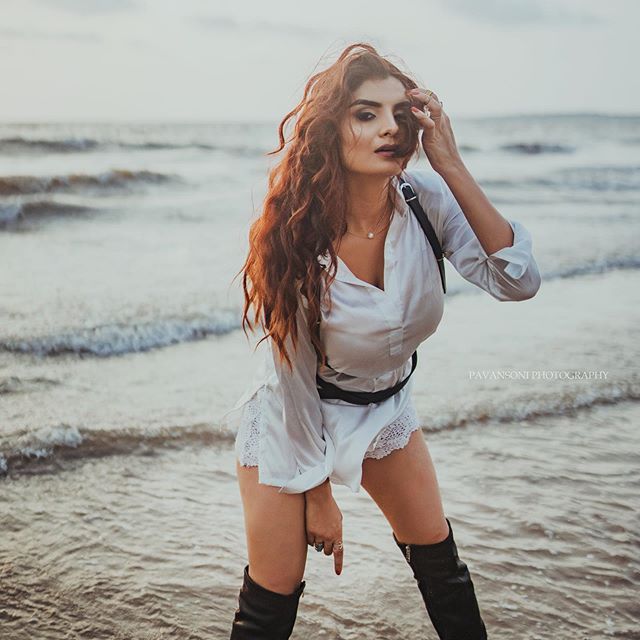