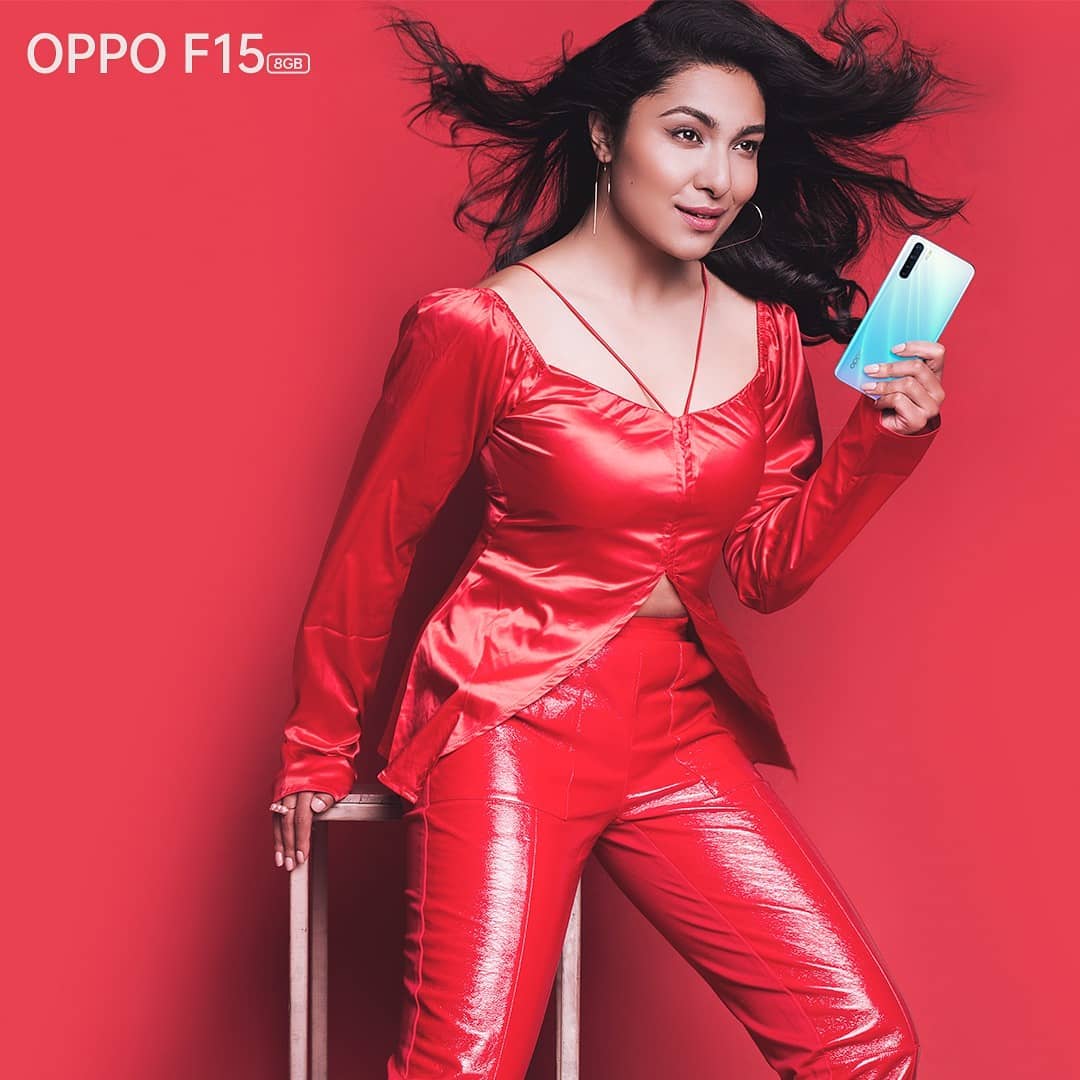 Anushka Shrestha is a Nepalese beauty pageant title holder who was crowned Miss World Nepal 2019 on 9 May 2019. She represented Nepal at Miss World 2019 pageant held in the ExCeL London, London, United Kingdom on 14 December 2019. Born on 18 January 1996, Anushka hails from Kathmandu, Bagmati Pradesh, Nepal. As in 2021, Anushka Shrestha‘s age is 25 years. Check below for more deets about Anushka Shrestha. This page will put a light upon the Anushka Shrestha bio, wiki, age, birthday, family details, affairs, boyfriend, controversies, rumours, lesser-known facts and more. Anushka Shrestha is a banker by profession and she was working in the Commonwealth Bank of Australia for two years before come to the Miss Nepal Competition. This bank is the biggest financial institution in Australia. She also won various beauty competition title in Australia and Nepal. In 2018, she competed in the Miss Nepal Oceania beauty pageant and won the title. She gained entry into the Top 26 of Miss Nepal 2019 through winning the title. On 9 May 2019, Shrestha joined Miss Nepal 2019 at Laboratory H.S. School premises, Kirtipur, Nepal, where she was crowned as Miss Nepal World 2019. She also won Miss Intellectual and Miss Fascino sub titles during Miss Nepal 2019. As Miss Nepal World 2019, she represented Nepal at Miss World 2019 pageant that was held in the ExCeL London, London, United Kingdom, on 14 December 2019. She won the Beauty With a Purpose subtitle, the Multimedia Award and her Head-to-Head Challenge. She ultimately placed in the Top 12 of Miss World 2019. 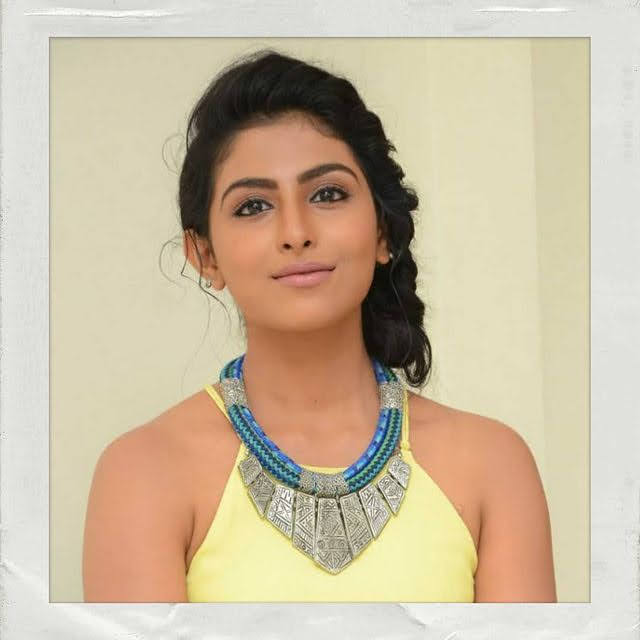 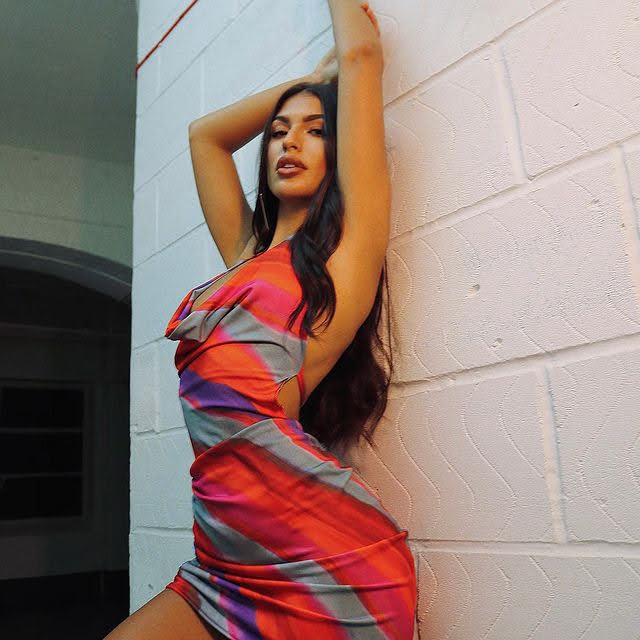 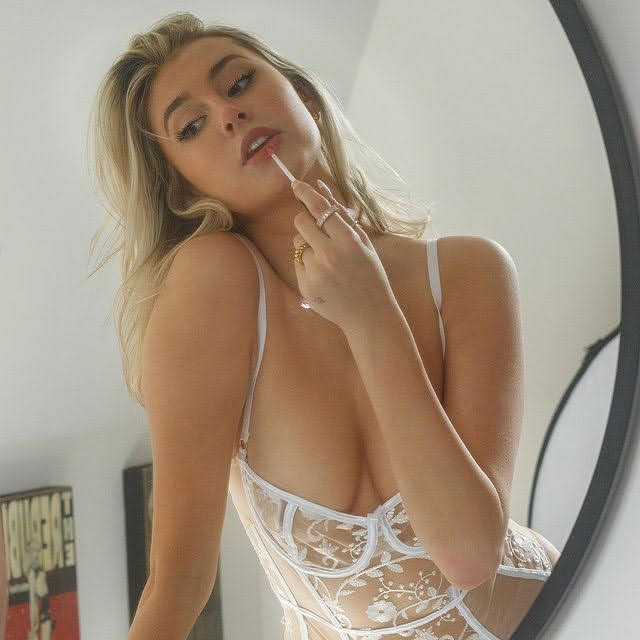 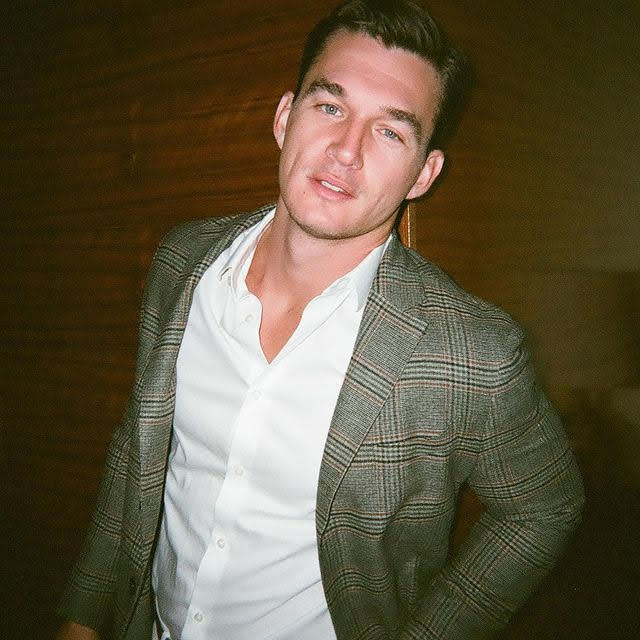 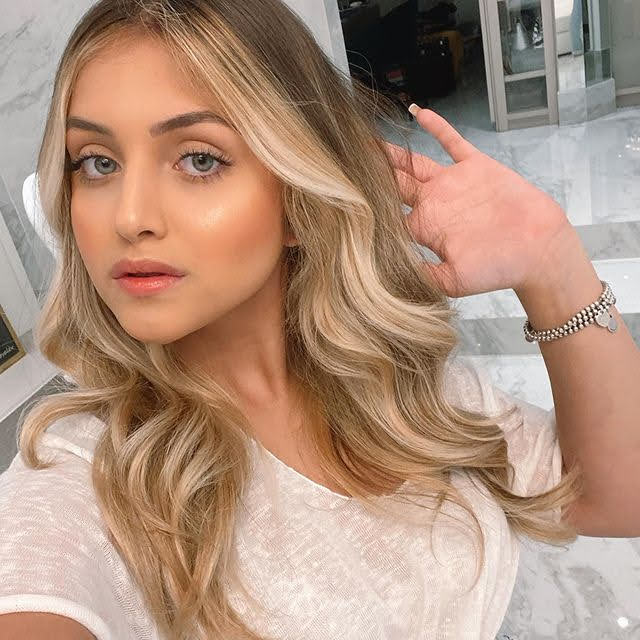 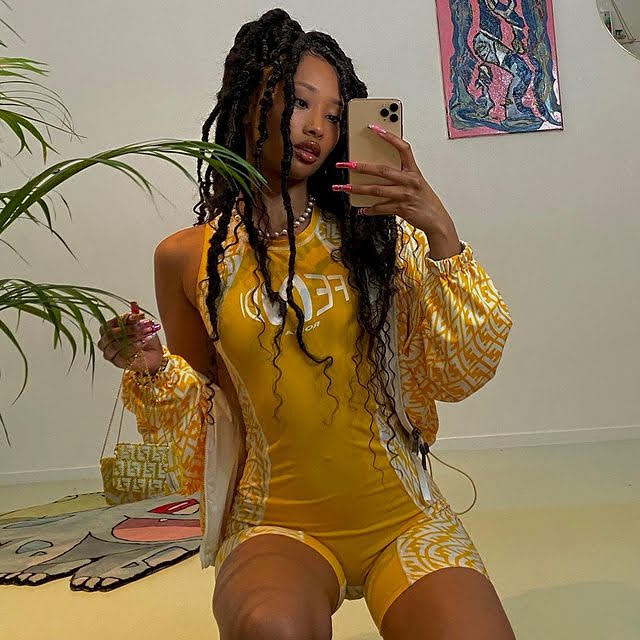 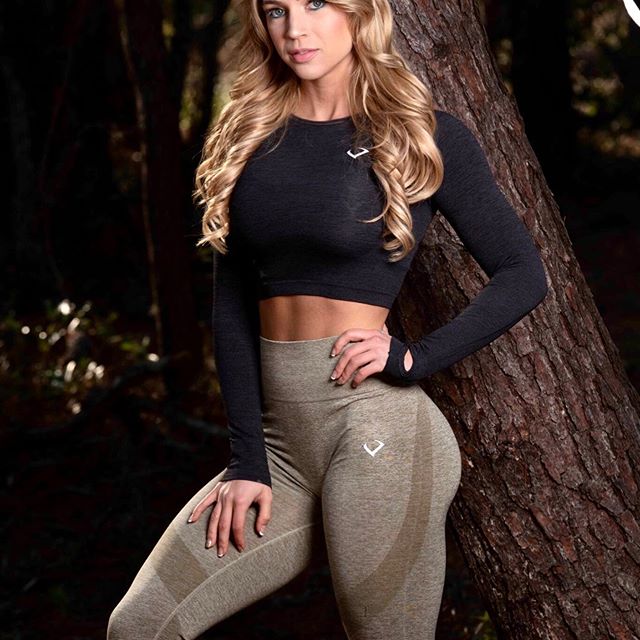 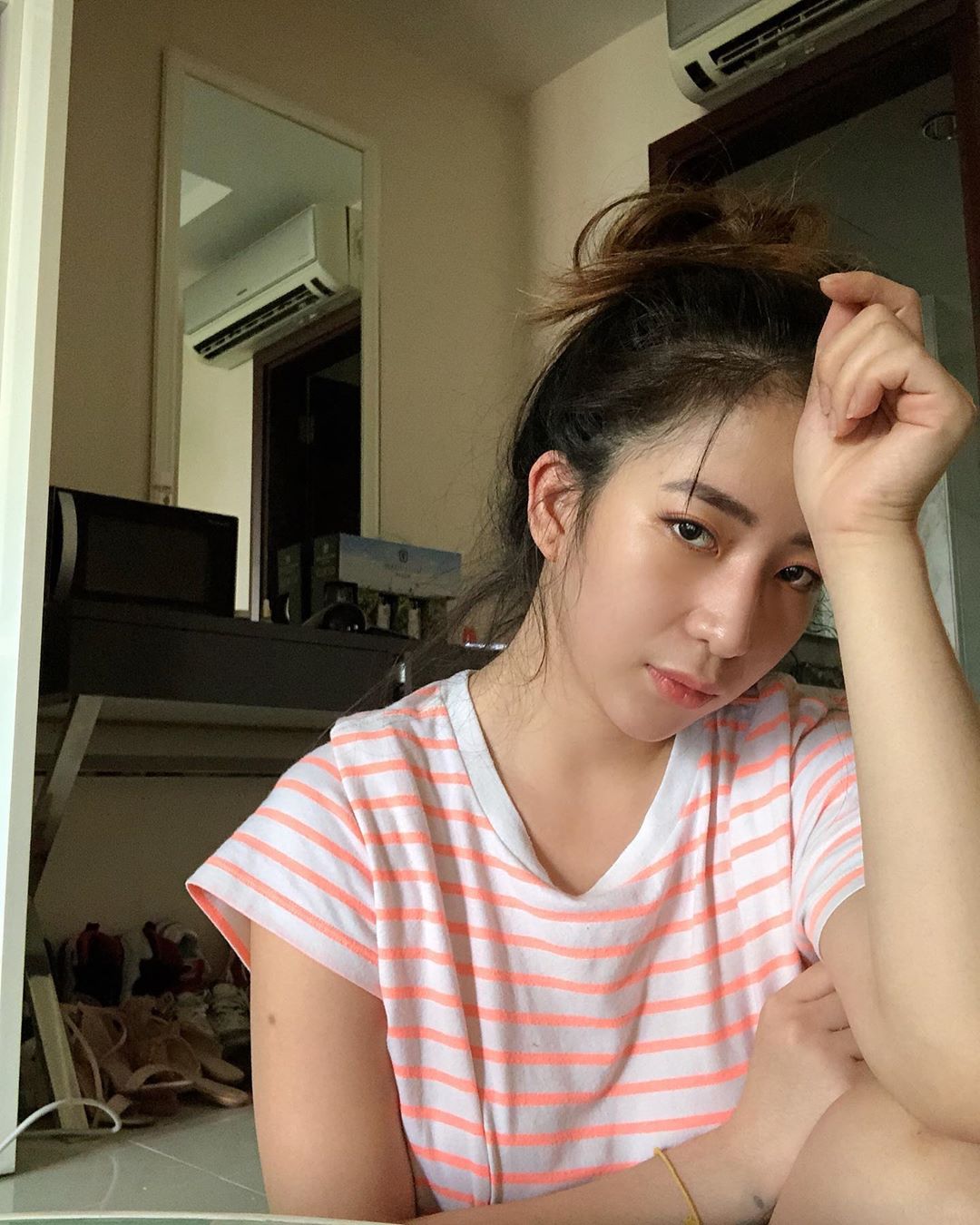 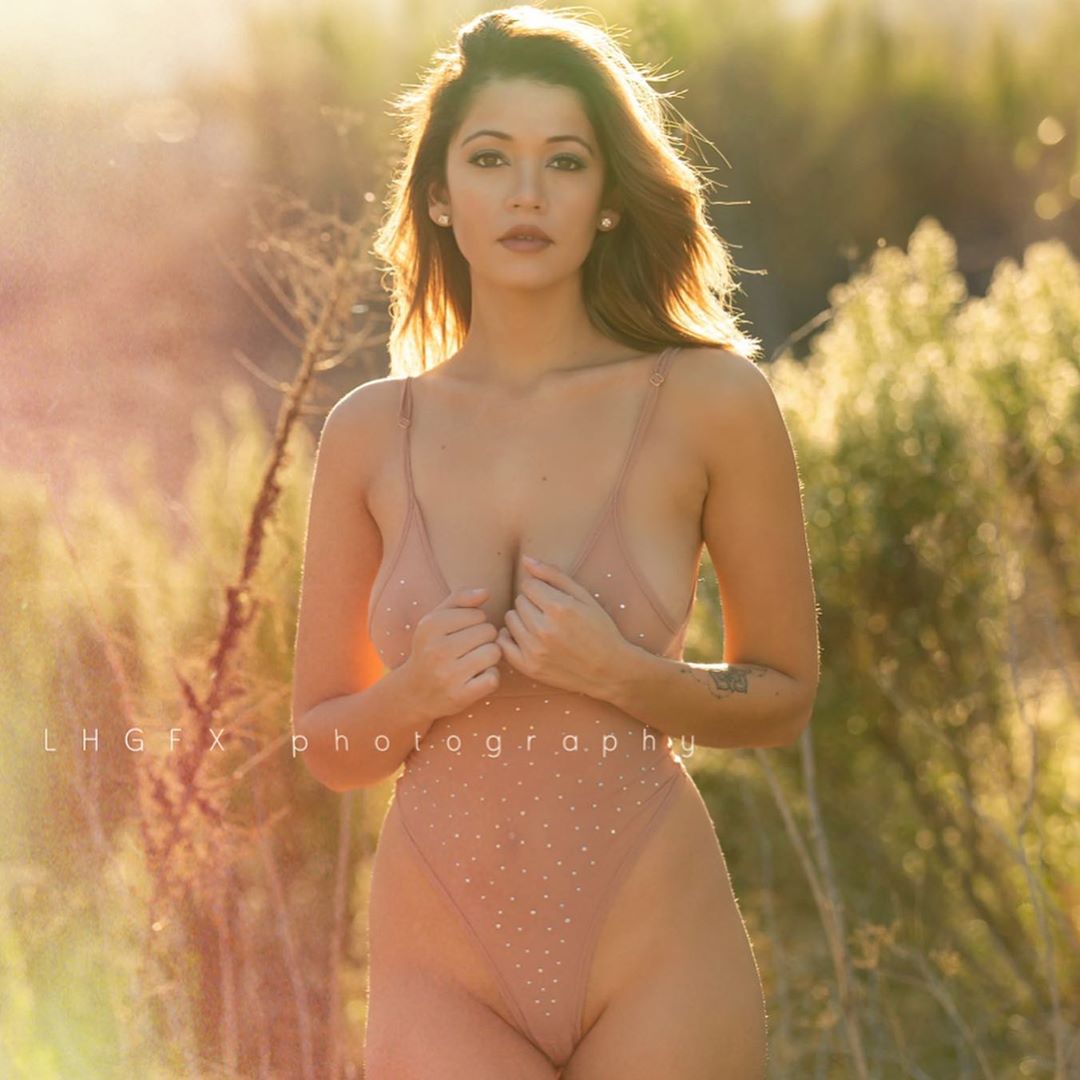