Anusha Ranganath is an Indian Actress who prominently works in Kannada film industry. She hails from Tumkur, Karnataka and she is an elder sister of another popular Kannada actress Ashika Ranganath. 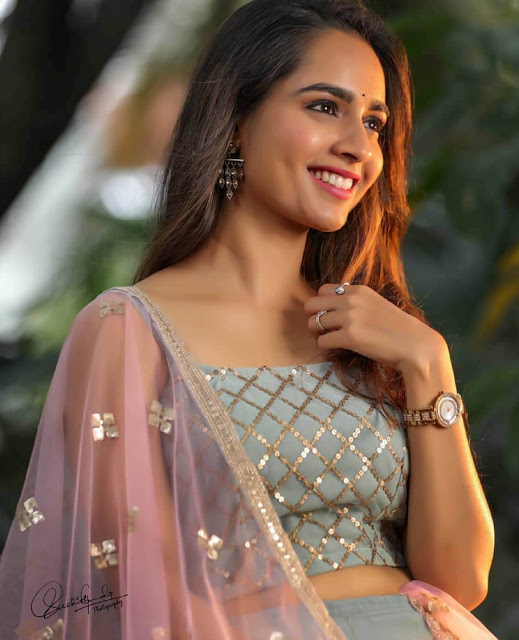 She made her film debut with ‘Life 360’ which released in 2017. Her last release was ‘Andavaada’ where starred opposite Jai. She will next be seen in ‘Boxer’ Kannada movie. 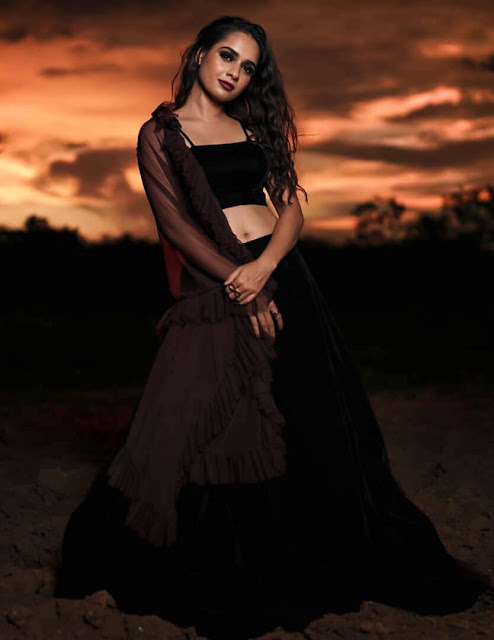 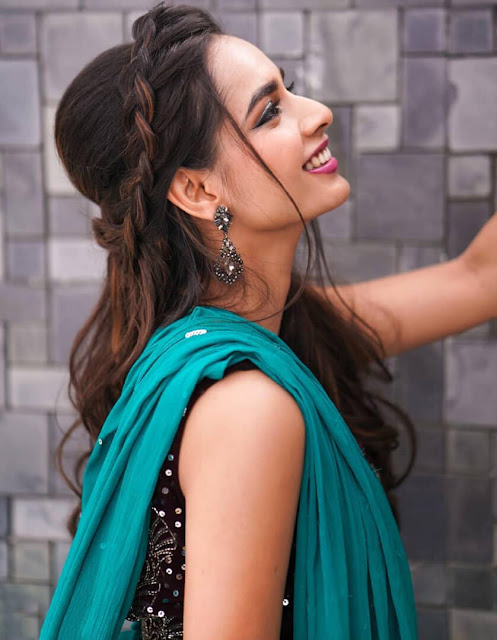