Anusha Rai is an Indian film actress, model and dancer. She has established her career in Kannada and Tamil Film Industry. She started her acting career through Annaiah Serial. She made her Sandalwood debut with the movie Mahanubavaru later she acted in BMW which is again a new comer’s project. 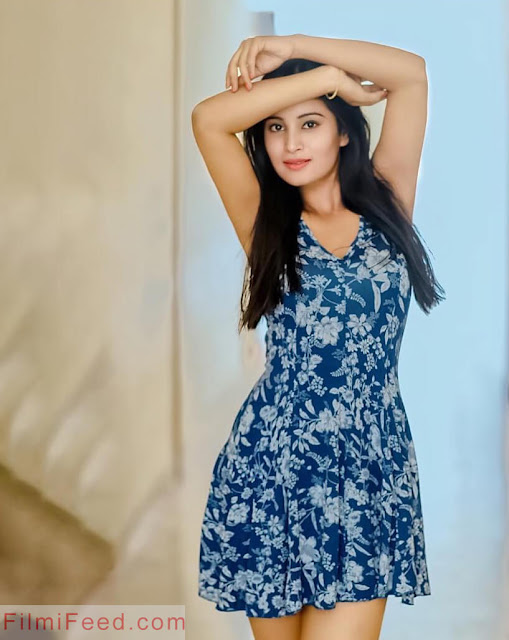 Anusha Rai was born on 04 May 1997 in Tumkur, Karnataka. Her father name is Hanumanth Raj and mother name is Bhagya. She has one elder brother, Gopal. She pursued Engineering in Acharya Institute Of Technology Bangalore after completing her high school in Tumkur. Since she was interested in music, she started learning music in Hamsalekha school.

She made her big-screen debut with 2017’s Kannada movie,’Mahanubhavaru’. She also acted in movies like Karshanam, Goosi Gang. She will next be seen in ‘BMW’, and ‘Damayanthi’. With the ‘Damayanti’ movie she also making debut to Telugu, Tamil and Malayalam industries. The film also stars Radhika Kumaraswamy in the pivotal role. 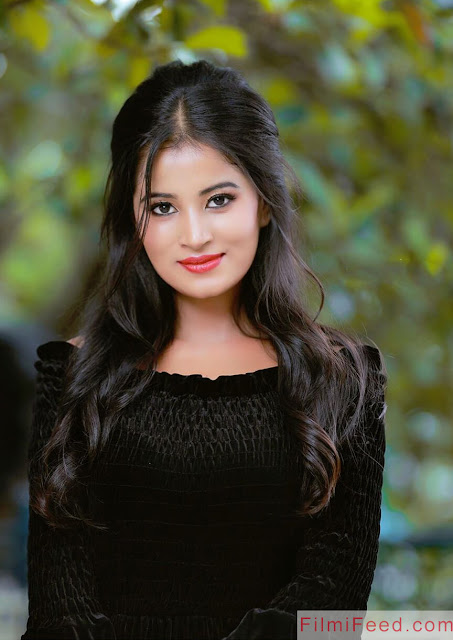 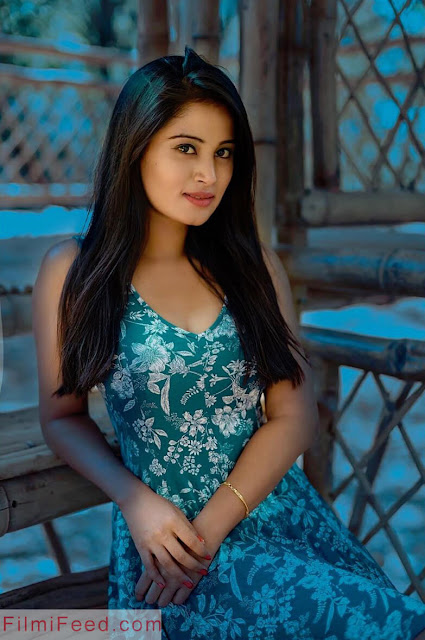