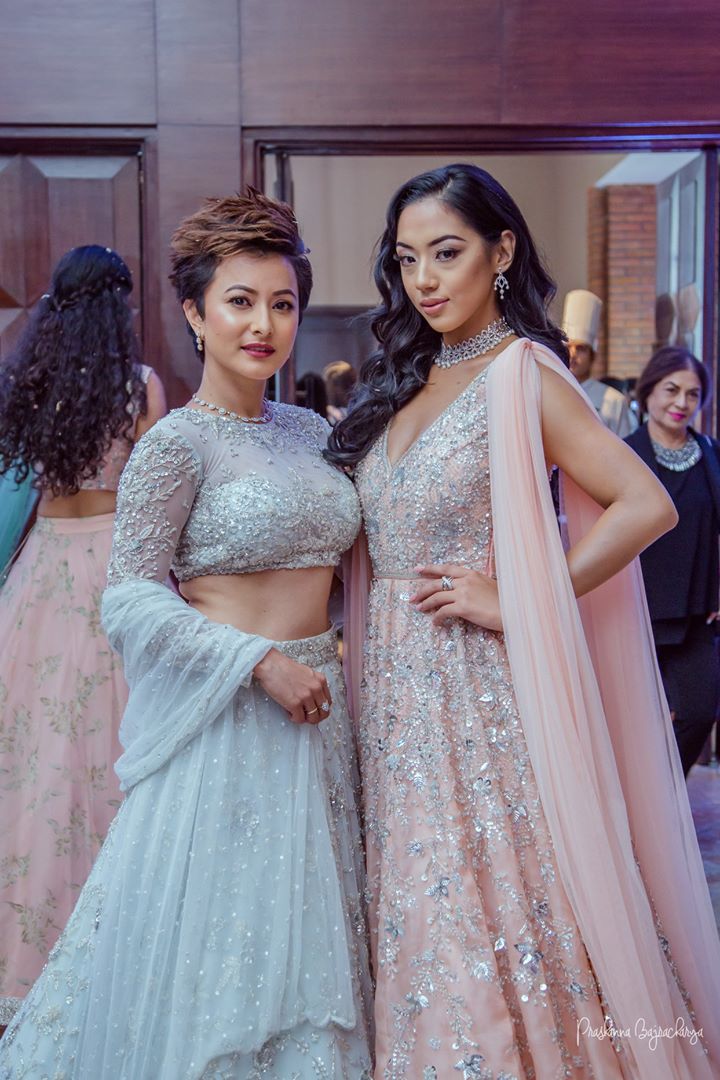 Anna Sharma‘ birthday is on 18 May 1998 and he hails from Kathmandu, Bagmati Pradesh, Nepal. Anna Sharma‘s father name is NA and her mother name is Rachana Gurung Sharma.

Anna Sharma was interested in dancing since her childhood. In her childhood, Anna used to participate in different dance competitions. She has a sister Amalia Sharma who also acted in Jerry as Puggy in supporting role. Anna got a big breakthrough in the Nepali film industry when she acted in Jerry opposite to Anmol K.C. which was released in 2014. After a few films, she became one of the popular actresses in Nepali film industry.