Anita Bhat is an Indian actress who predominantly works in Kannada and Tulu film industries. She made her film debut in 2008 with Psycho Kannada movie. She later appeared in films Dasavala, Silk, Sugreeva, Parapancha, Raj Bahadhur, Tagaru, Days Borapur and Hosa Climax. Born on 9 December 1985, Anita hails from Bangalore, Karnataka, India. As in 2021, Anita Bhat‘s age is 35 years. Check below for more deets about Anita Bhat. This page will put a light upon the Anita Bhat bio, wiki, age, birthday, family details, affairs, boyfriend, controversies, rumours, lesser-known facts and more. 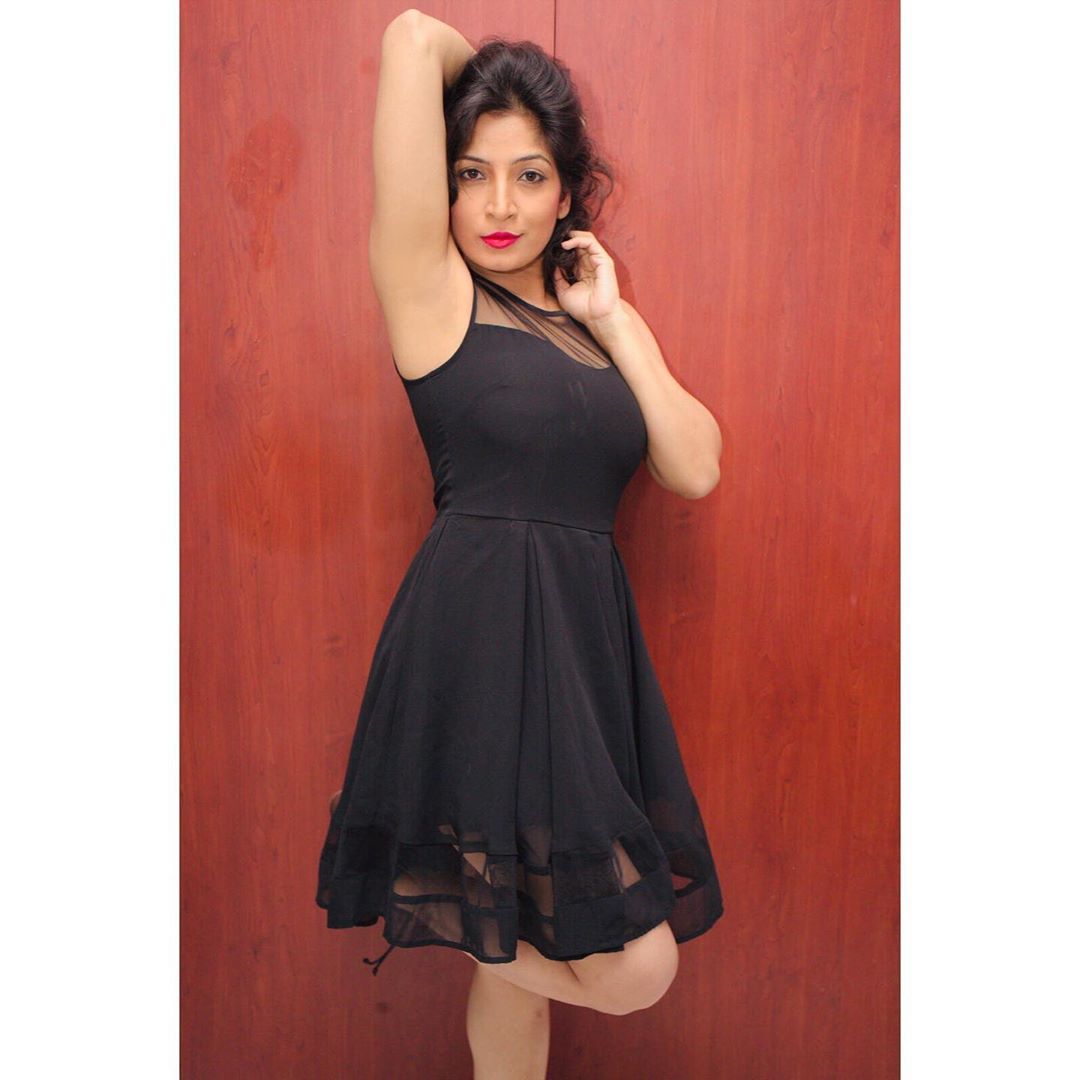 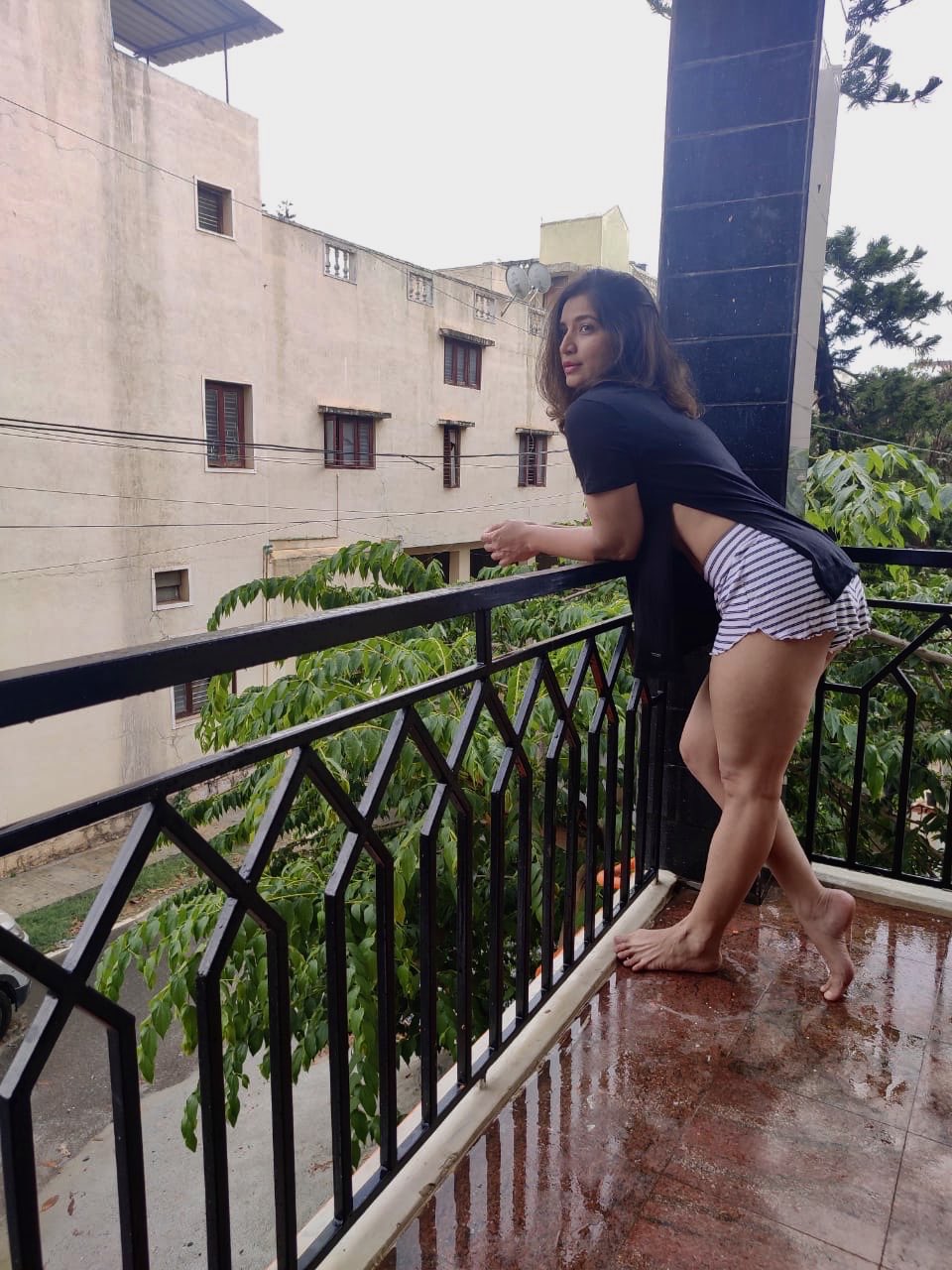