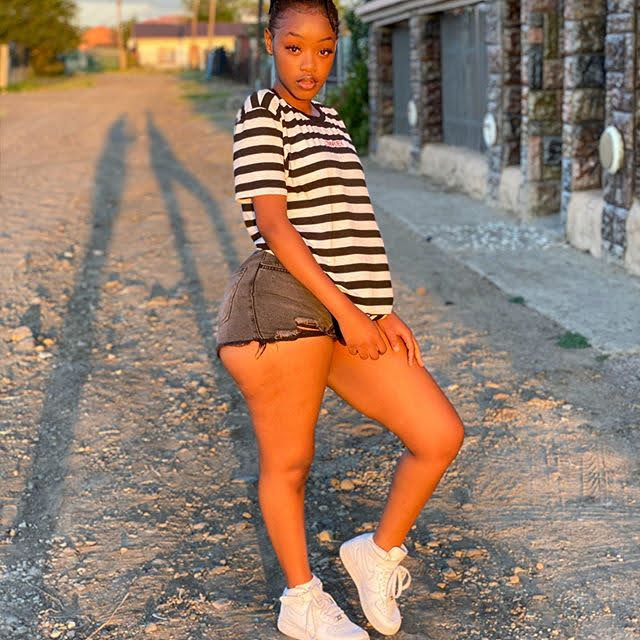 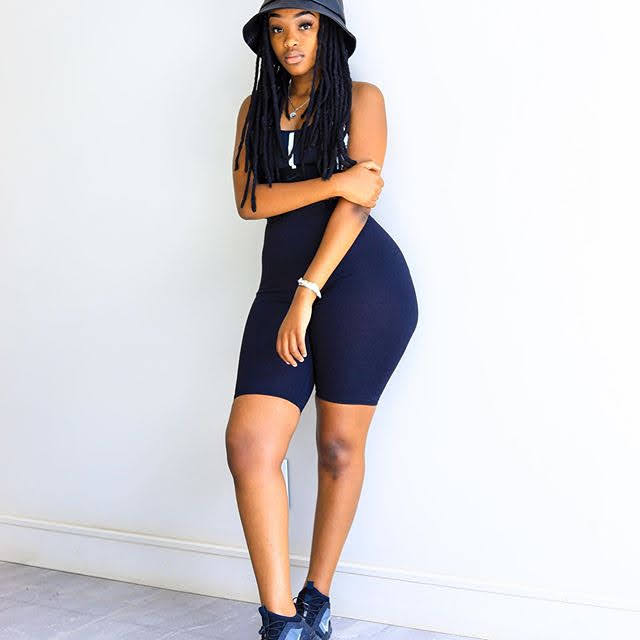 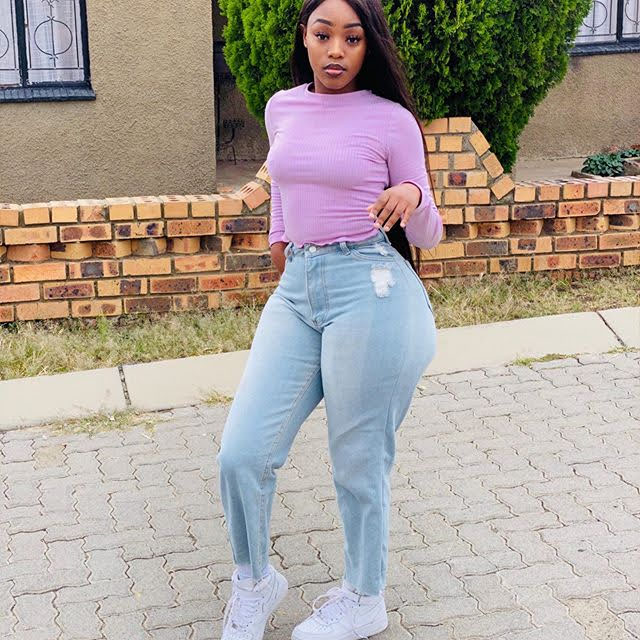 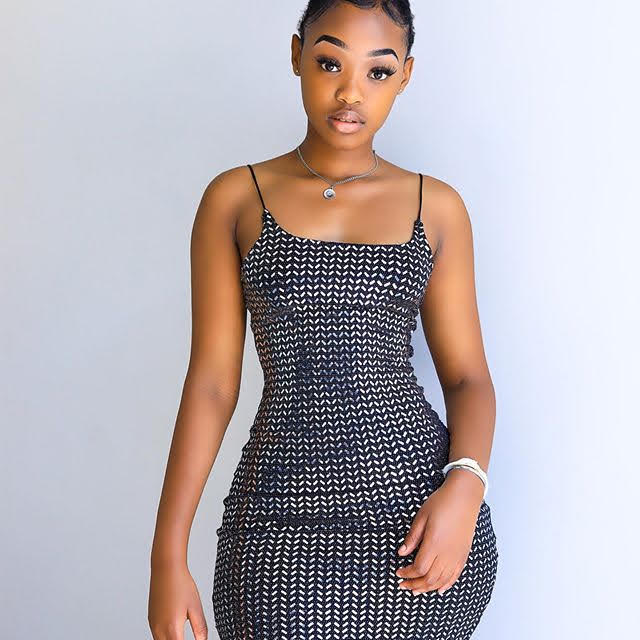 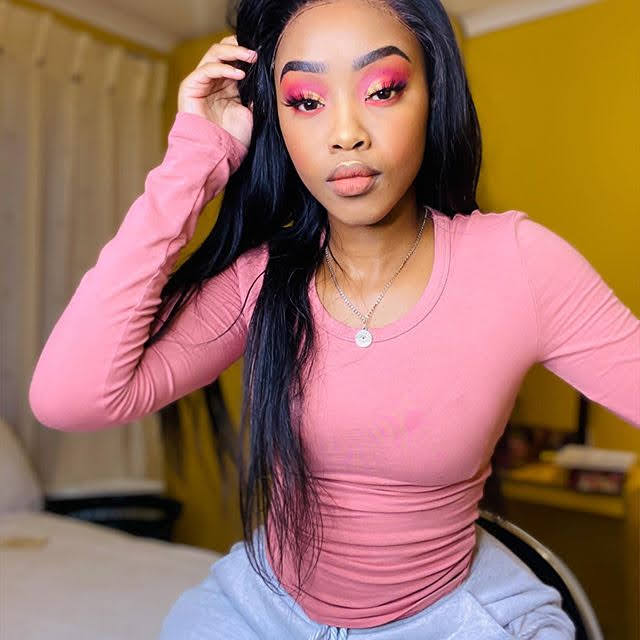 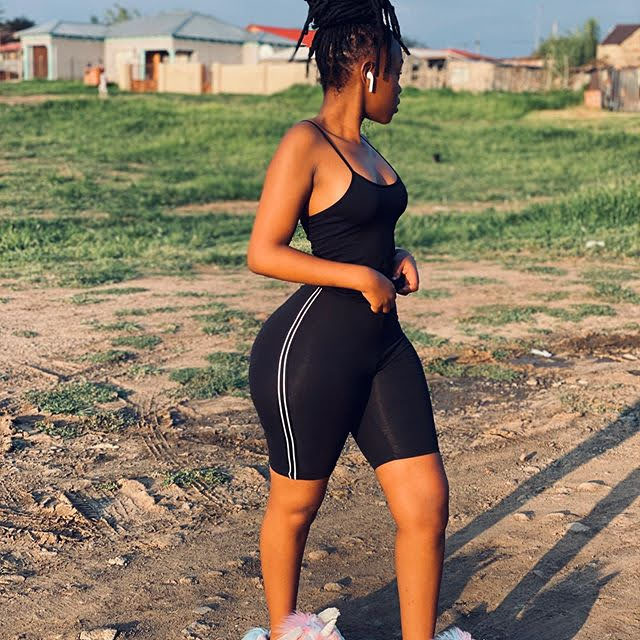 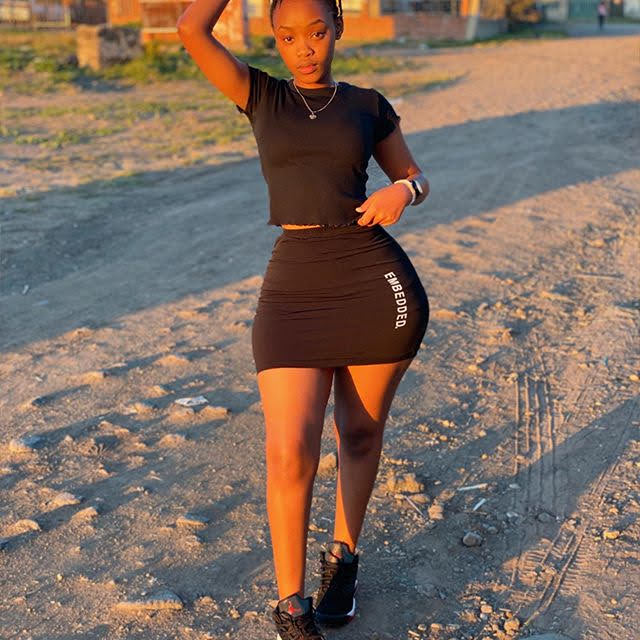 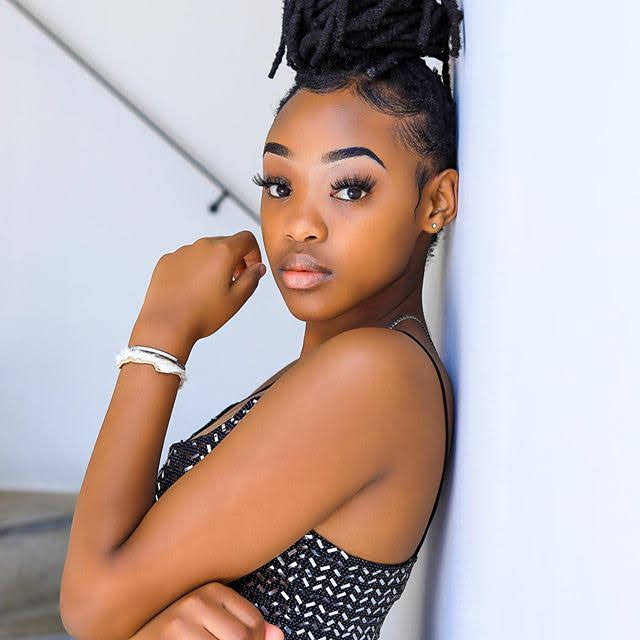 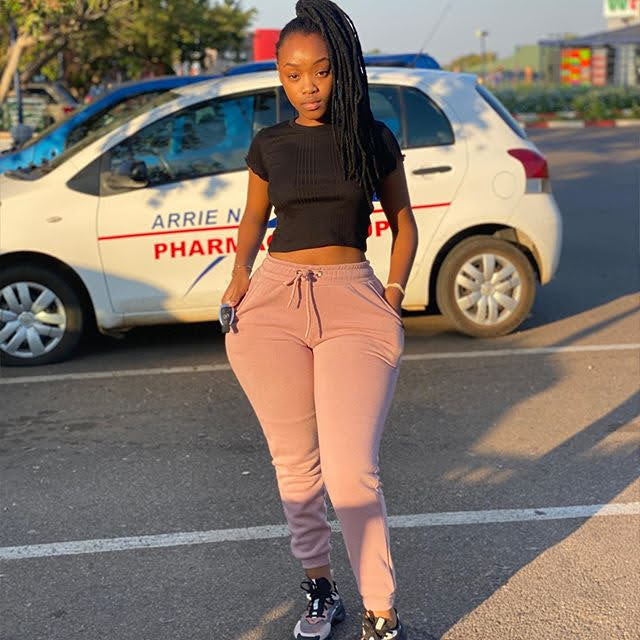 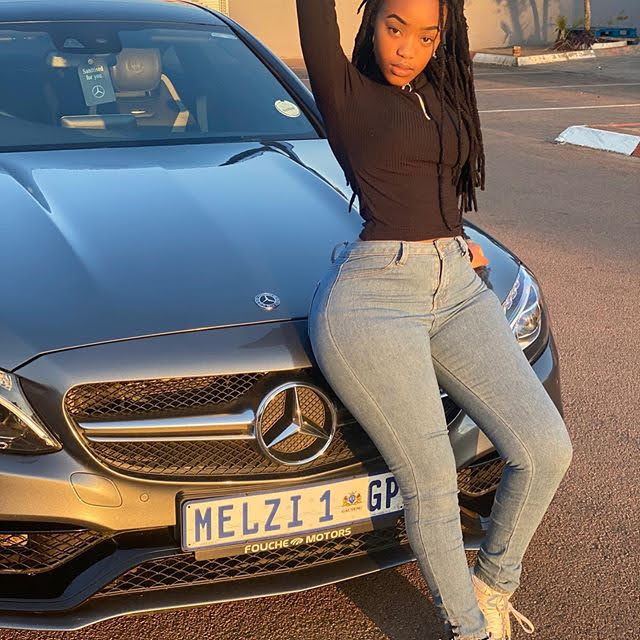 Check out other famous celebrities who hail from Mbombela, South Africa.