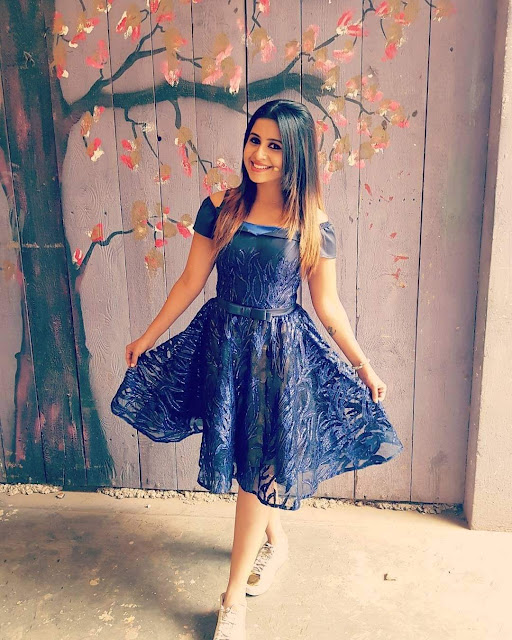 Anushree was born to a Tulu speaking Devadiga family in Mangalore, Karanataka on 25 January 1988. Her father name is Sampath Devadiga and her mother name is Shashikala Devadiga. She has a younger brother, Abhijeeth Devadiga. Her parents separated when she was young with her father leaving “never to return or even stay in touch. She did her schooling in St. Thomas Bangalore till Class five, before shifting to Narayana Guru School in Mangalore. She again returned to Bangalore once she completed her pre-university course.

Anushree started her career as an anchor in a local Television, Namma Tv, which is one of the top channels in Udupi-Mangalore region. Later she got an opportunity to become an anchor on ETV Kannada’s television show Demandappo Demandu, which gained her popularity. Her fluent Kannada, as well as her impressive anchoring, made her most sought-after anchor in the Kannada television industry. She hosted several stage shows such as Suvarna Film Awards, Filmfare Awards, TV9 Film Awards, Zee Music Awards, SIIMA Awards, Celebrity Cricket League and hosted more than 20 TV shows till day. She also participated in the reality show Bigg Boss Kannada 1.

Anushree made her debut in 2011 Kannada movie ‘Bhumitayi’ in a small role prior to appearing as the main lead in ‘Benkipatna’. She acted more than seven Kannada films. She also debuted to Tulu film industry with ‘Kori Rotti’ which released in 2018.

Anushree started her own Youtube channel ‘Anchor Anusree’ where she interacts with several film celebrities and has a discussion on their careers and personal lives. The channel is quite popular among Kannada viewers. 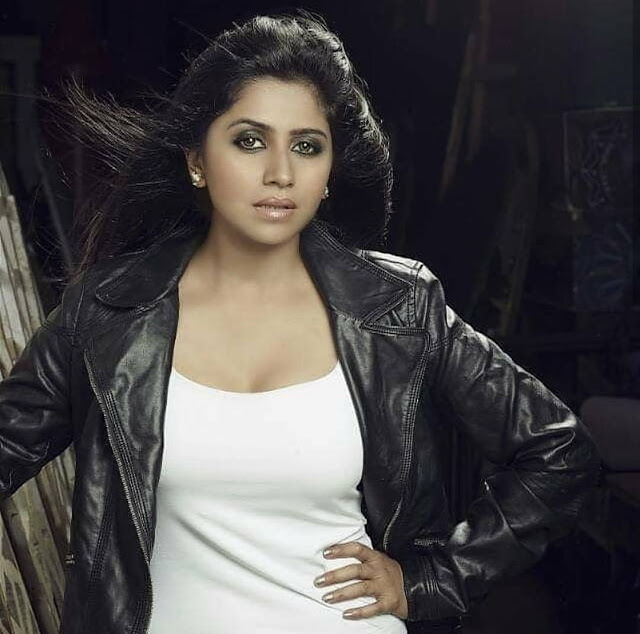 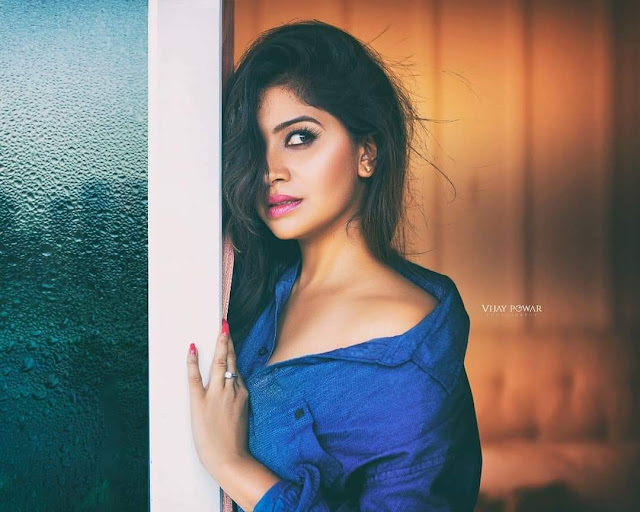 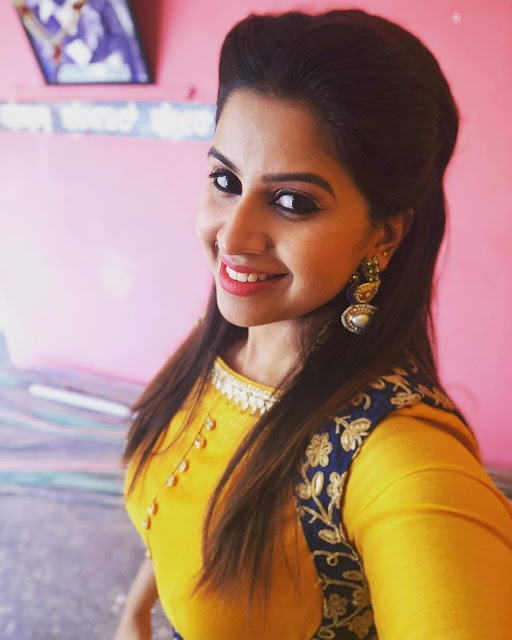 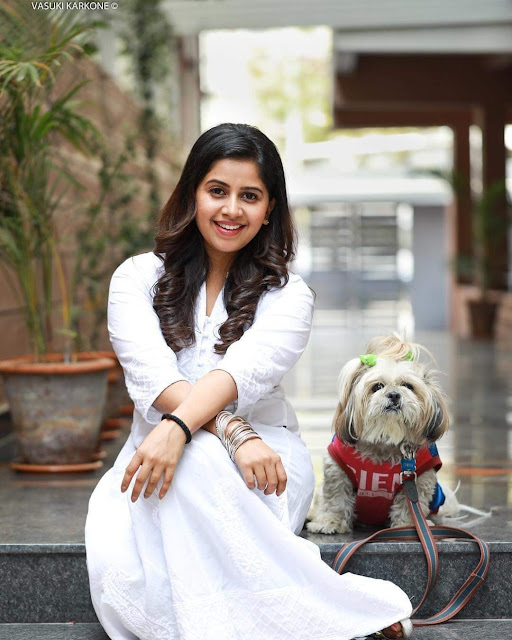 One Reply to “Anchor Anushree”