Alia Bhatt an actress and singer of Indian origin and British citizenship, who works in Bollywood movies. She is the daughter of Indian film director Mahesh Bhatt and actress Soni Razdan. She made her big-screen debut as the main lead in 2012’s Student of the year which also stars Sidharth Malhotra and Varun Dhawan in the lead roles. Before making her lead debut, she also appeared as a child artist in 1999’s Sangharsh film starring Akshay Kumar, Preity Zinta, Ashutosh Rana in the lead roles. 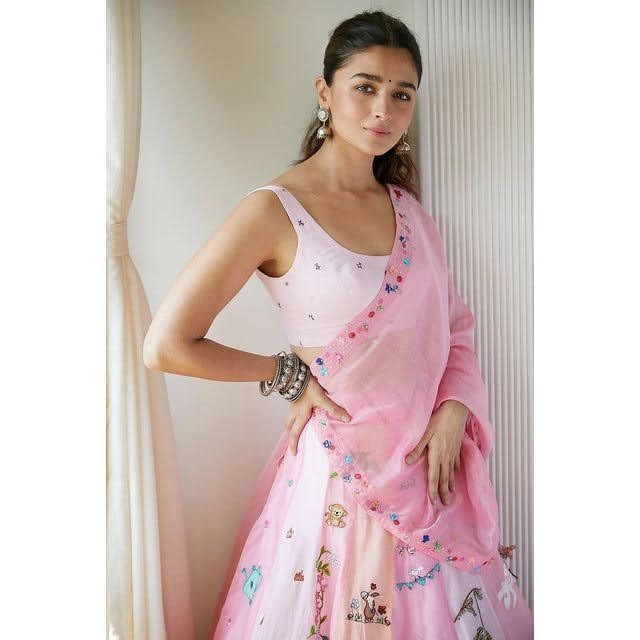 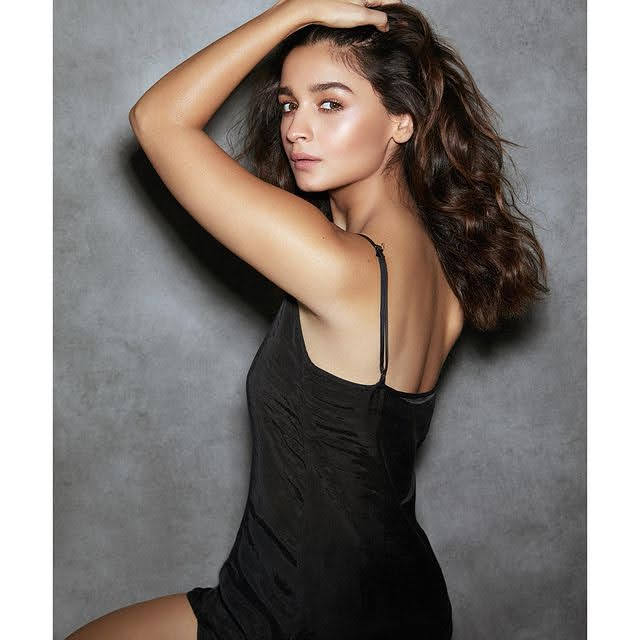 Alia Bhatt was born on 15 March 1993 in Mumbai, Maharastra. Her father is Indian filmmaker Mahesh Bhatt and mother Soni Razdan who was also an actress. Her father is of Gujarati descent and her mother is of Kashmiri Pandit and German ancestry. She has an elder sister, Shaheen and two half-siblings, Pooja Bhatt and Rahul Bhatt. Actor Emraan Hashmi and director Mohit Suri are her paternal cousins, while producer Mukesh Bhatt is her uncle.

She did her schooling in Jamnabai Narsee School, Mumbai. Alia Bhatt holds British citizenship. Alia Bhatt started her film career as a child artist in 1999’s Sangharsh movie, where she played the younger version of Preity Zinta’s character. Alia Bhatt had her first leading role in 2012 with Karan Johar’s Student of the Year, alongside Sidharth Malhotra and Varun Dhawan. With her first, she wooed the entire country with her performance and became a sensational actress in the country. Thereafter no looking back for Alia Bhatt. The initial stage of her career, some trolls have been hitting on Alia Bhatt regarding her GK power as well about Nepotism tagline. However, she ignored all the negativity about her and establisher herself as one of the top actresses in the country.

Alia Bhatt also crooned from some songs which include “Sooha Saaha” in Highway (2014), an unplugged version of the song “Samjhawan”(2014), “Ikk Kudi” in Udta Punjab (2016) and many more. Other than Bollywood, she will also be making her acting debut in Telugu film industry with SS Rajamouli’s RRR Telugu movie which also stars Jr. NTR, Ram Charan, and Ajay Devgn. Her next films in Bollywood are Sadak 2 Hindi movie and Brahmastra Hindi movie. 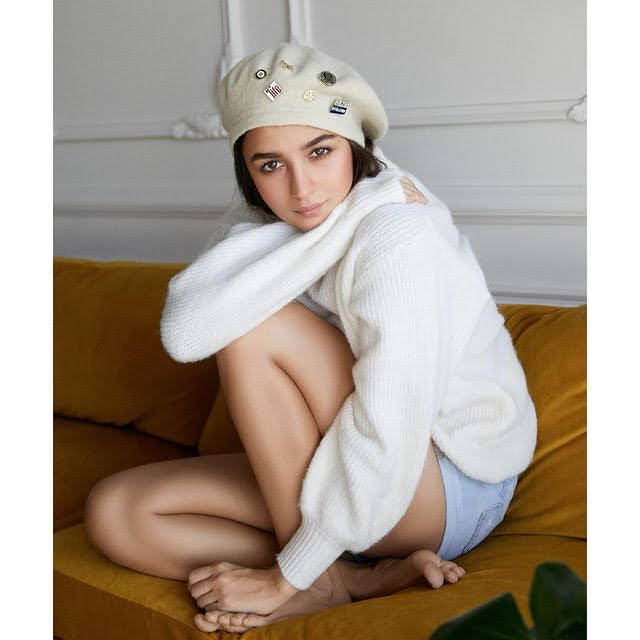