Aishwarya Dutta is an Indian actress and Television personality who predominantly works in the Tamil film industry. After initially appearing in music videos and minor acting roles, she made a breakthrough as an actress with her role in Tamizhuku En Ondrai Azhuthavum (2015). Her popularity gained after she entered into the Bigg Boss Tamil season 2 as a contestant and emerged as the season’s runner-up.

Born on 1 January 1990, Aishwarya Dutta hails from Kolkata, India. As in 2021, Aishwarya Dutta’s age is 31 years. Check below for more deets about the actress. This page will put a light upon the Aishwarya Dutta biography, wiki, age, birthday, family details, affairs, upcoming movies, controversies, rumours, lesser-known facts and more. 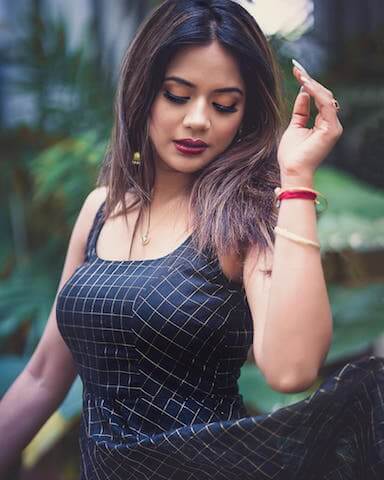 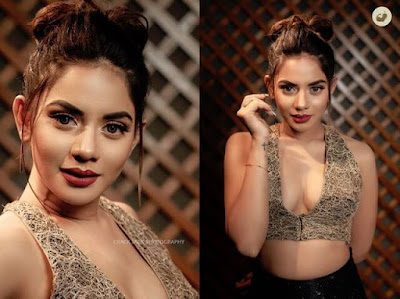 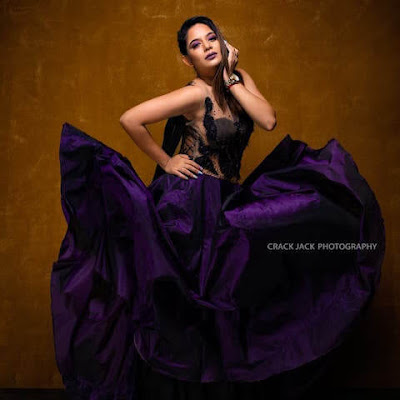 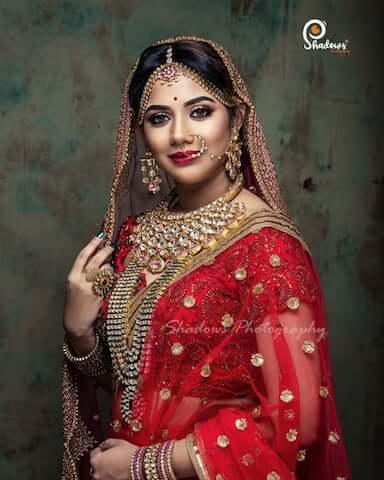