Aishwarya Arjun is an Indian Actress who prominently works in Kannada and Tamil film industry. She was born on 10 February 1990 in Bangalore, Karnataka, and she is the daughter of popular film actor and director Arjun Sarja and former actress Asharani. She debuted to the big screen through 2013’s Tamil film, ‘Pattathu Yaanai’. 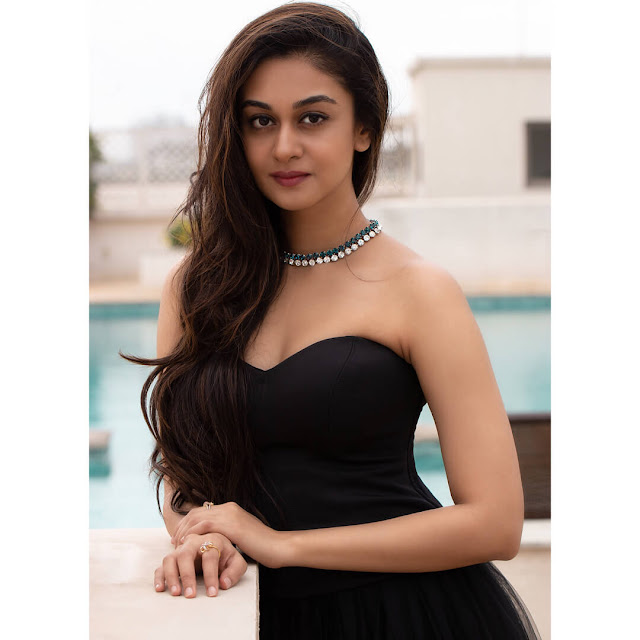 Aishwarya Arjun is the first daughter of Arjun Sarja and Asharani. She has a younger sister, Anjana Sarja. Aiswarya Arjun did her schooling at Sacred Heart, Church Park in Chennai and completed her B.Com degree in Stella Maris College, Chennai. She also pursued a Fashion degree at Birmingham City University in the United Kingdom.

In 2013, she made her film debut in the Tamil film ‘Pattathu Yaanai’ where she starred opposite Tamil popular actor Vishal and the film directed by Bhoopathy Pandian. Her second film was bilingual which released in Kannada and Tamil. In Kannada, the film named as ‘Prema Baraha’, and in Tamil, the title read as ‘Sollividava’ where she cast opposite Kannada actor Chandan Kumar. Interestingly, the film was written and directed by her father Arjun Sarja. However, the film did not do well at the box office. 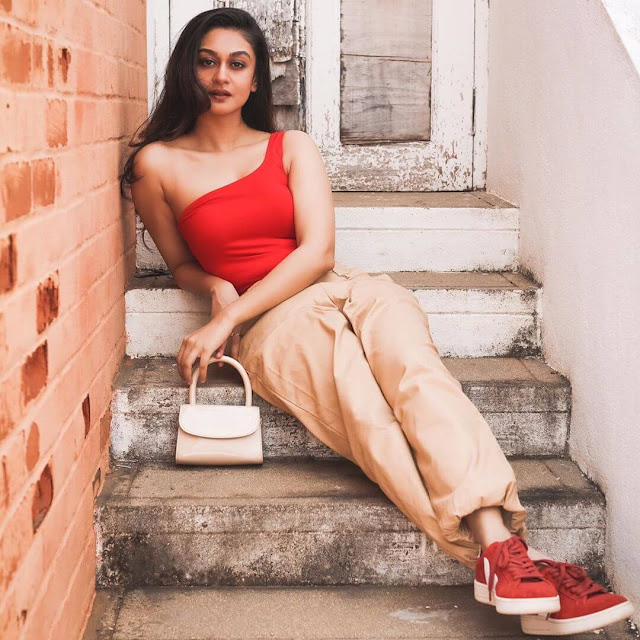 With 240k+ Instagram followers, Aishwarya Arjun is quite active on her social handle, and she gives major fashion goals to her fans through her Insta posts. 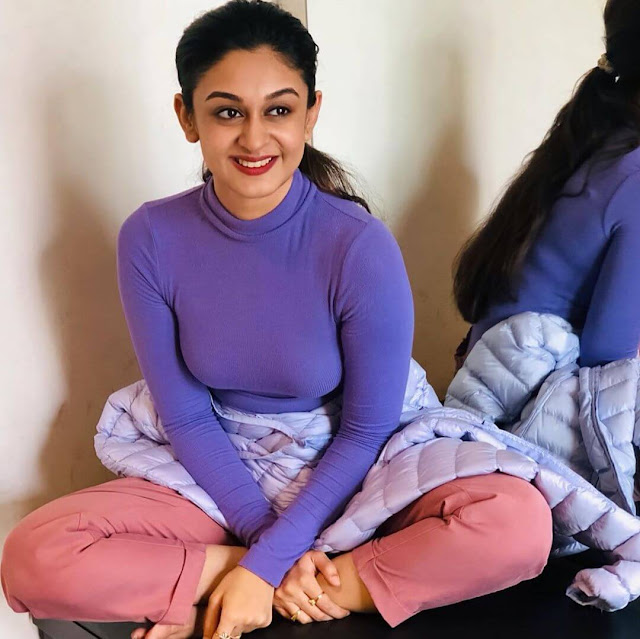 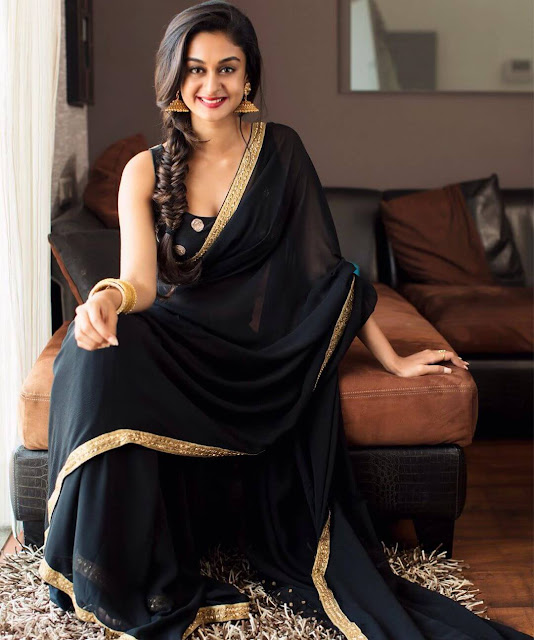 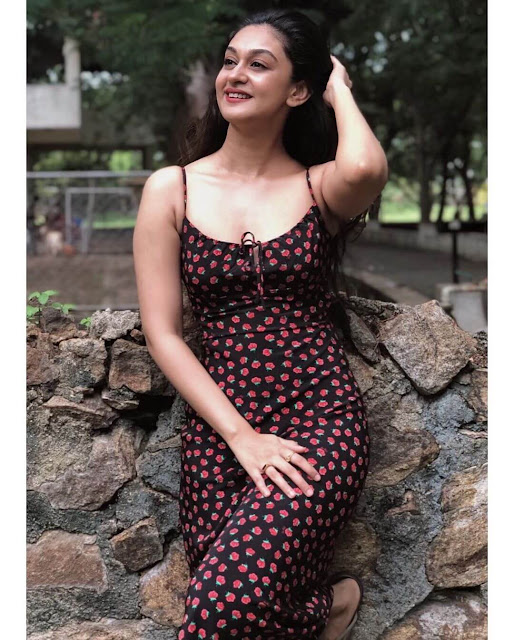 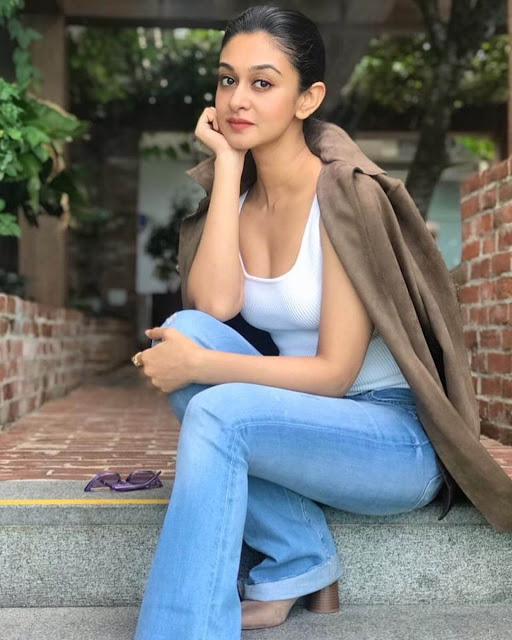 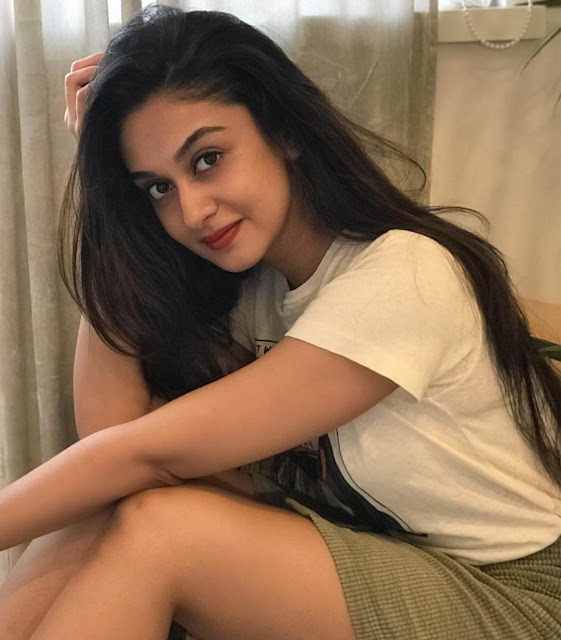