Ahan Shetty is an Indian actor who predominantly works in Hindi film industry. He is the son of Bollywood actor Suniel Shetty and the younger brother of Bollywood actress Ahiya Shetty. Ahan will make his debut in the Hindi remake of the 2018 Telugu film ‘RX 100’. The Milan Luthria directorial is titled ‘Tadap’ and features Tara Sutaria opposite Ahan. 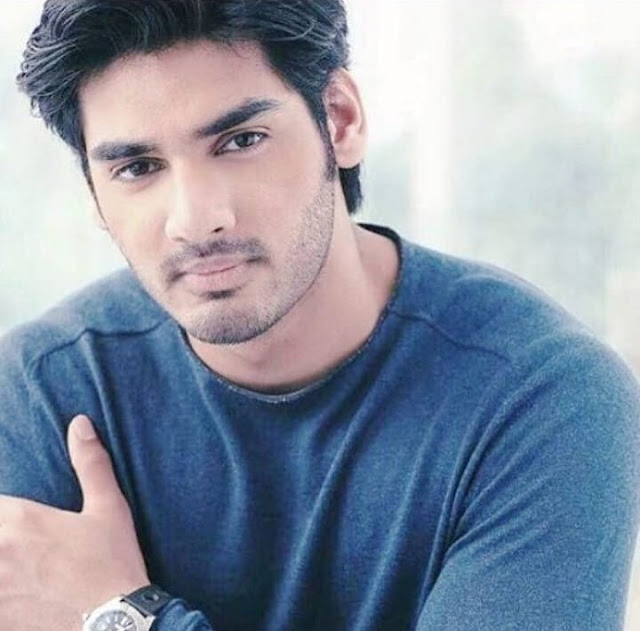 Ahan Shetty was born on 15 January 1996 to Bollywood actor Suniel Shetty and Maya Shetty in Mumbai, Maharashtra, India. As of now, Ahan Shetty’s age is 25 years. Ahan Shetty is the younger brother of Bollywood actress Athiya Shetty. He did his schooling in American School of Bombay, Mumbai. Later he went US University to pursue his graduation in Acting and film-making course. Since from childhood he was prepping to become an actor.

Ahan Shetty will be making his Bollywood debut with an upcoming Hindi movie ‘Tadap’ which is a remake of the 2018 Telugu film ‘RX 100’. He will be paired opposite Tara Sutaria in the film. 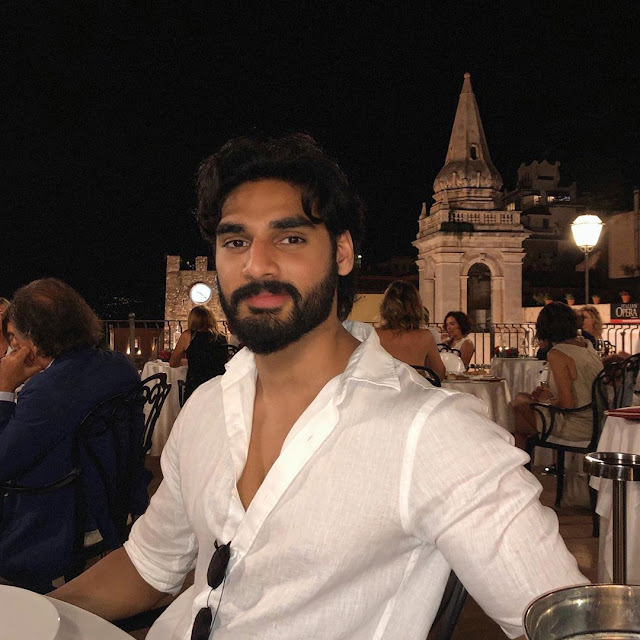 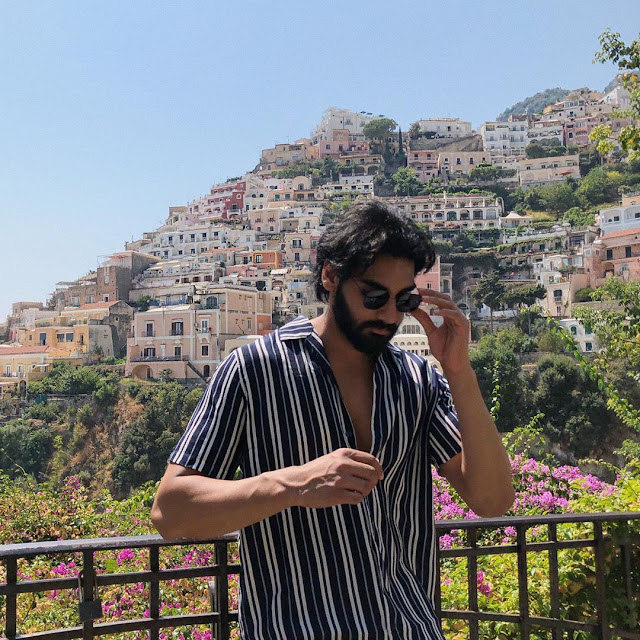