Aditi Prabhudeva is an Indian actress who is predominately working in the Kannada film industry. Born on 13 January 1994, her real name is Sudeepana Prabhudeva. Since many of her collegemates compared her name with Kiccha Sudeep, she changed her name to Aditi Prabhudeva before entering into the showbiz industry. 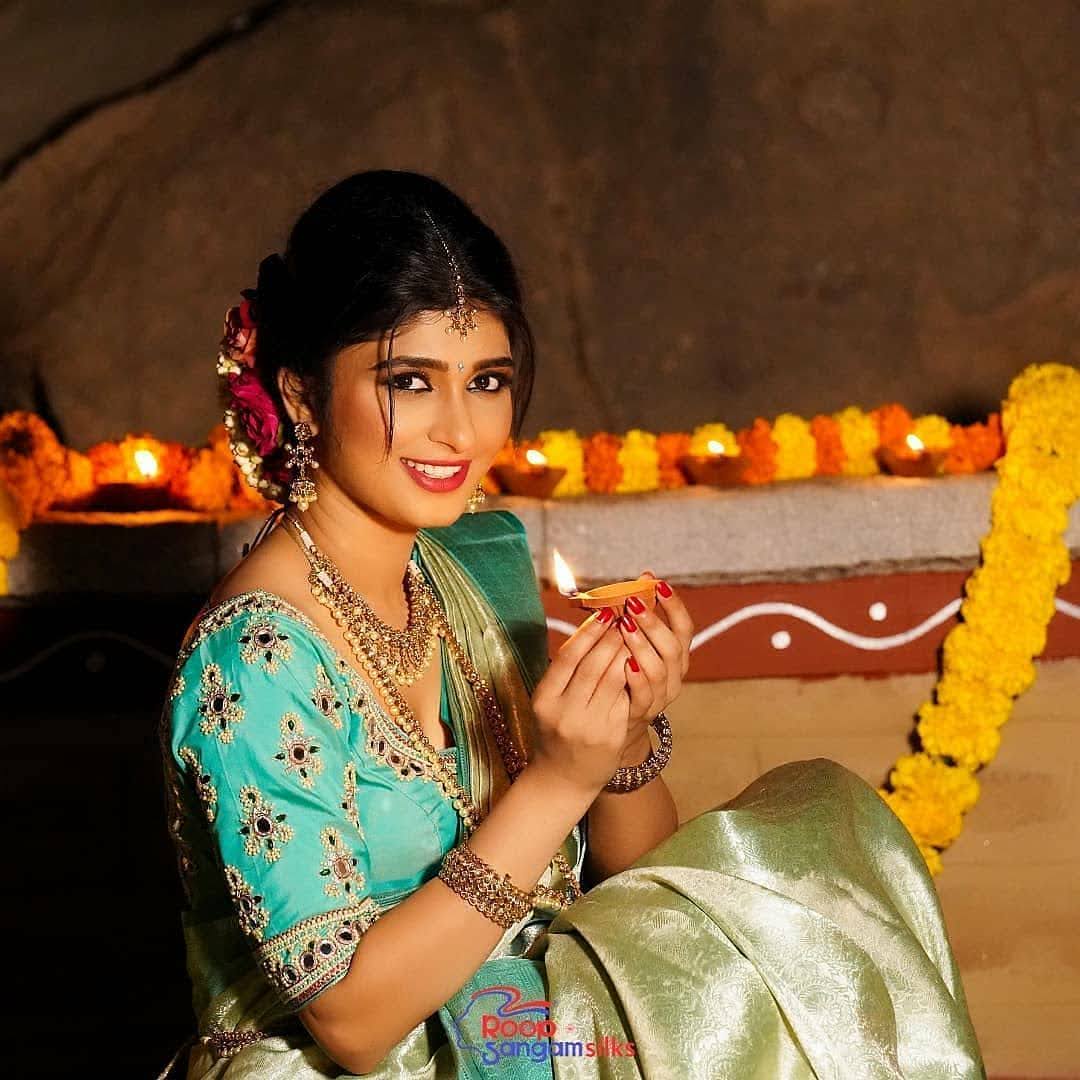 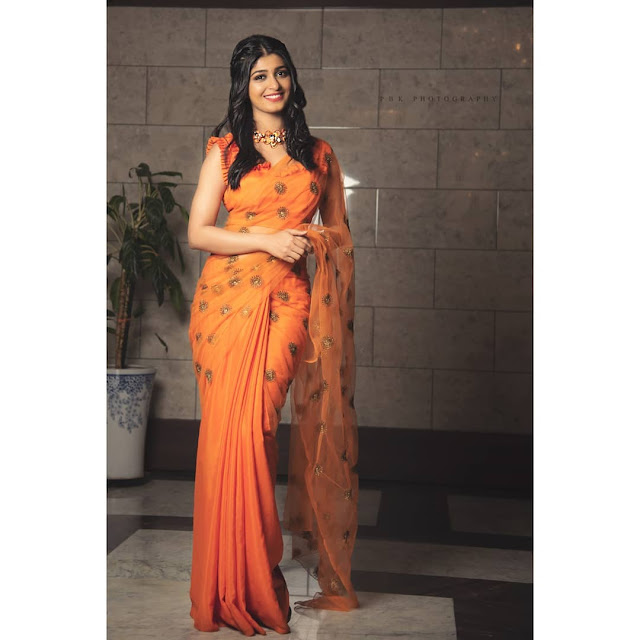 Aditi Prabhudeva was born to a Kannada speaking family, and she hails from Davanagere, Karnataka. She completed her engineering degree and MBA course in a reputed college. She started her career as a part-time anchor in her native place Davanagere.  After completing her studies, she chose an acting career despite being a double degree holder. She started her acting career in the Kannada serial ‘Gundayana Hendti’. Then she debuted into the big screen with the Kannada film ‘Dhairyam’ where she was paired opposite Ajay Rao. In her very first film, she nominated for SIIMA Award under the Best Debutant Actress category. However, after her first film, she again went back to the small screen and acted in a serial called ‘Nagakanike’ that boosted her popularity amongst Kannada audiences. 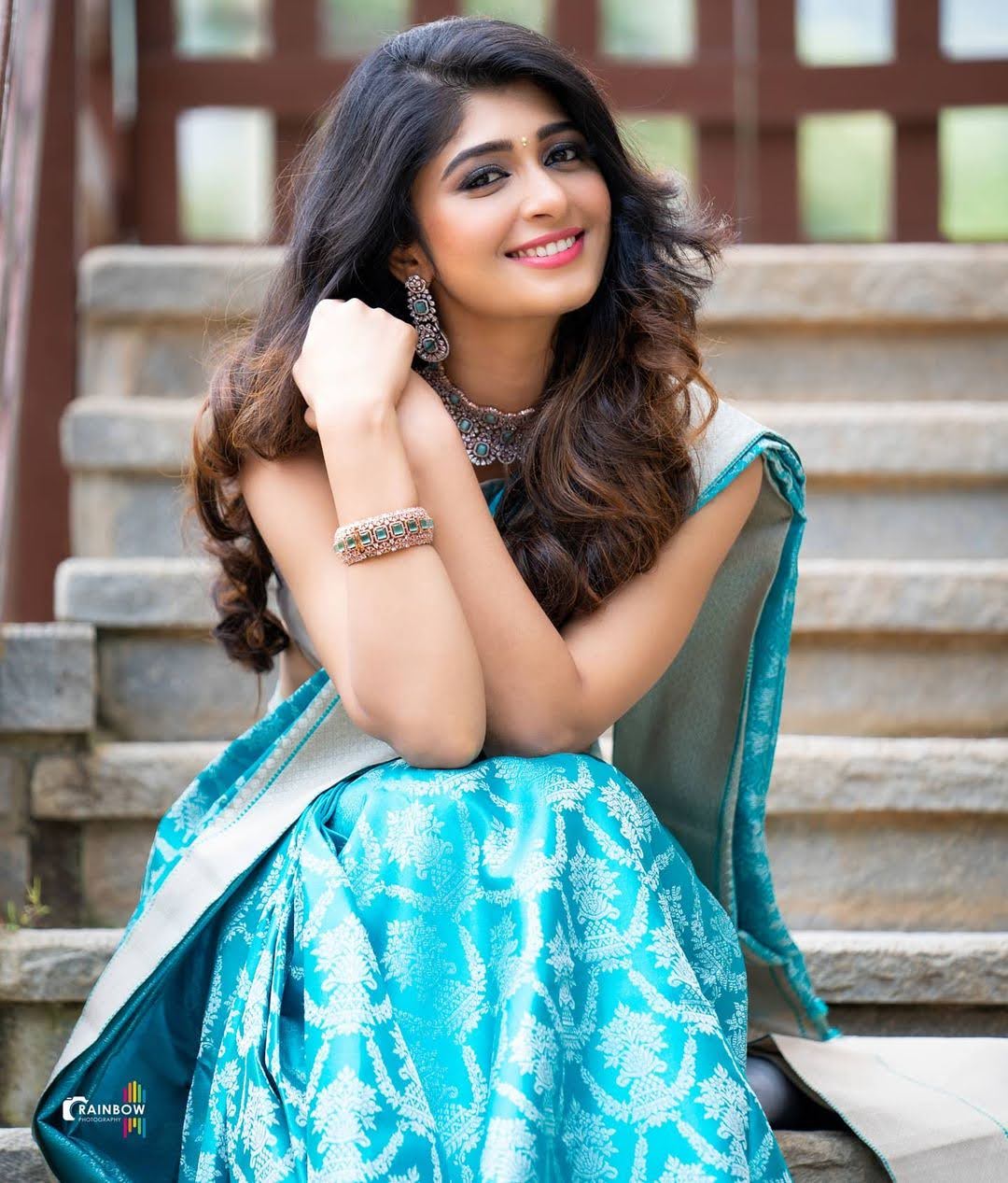 After the success of ‘Nagakanike’, she got an opportunity to act with a renowned sandalwood director Simple Suni’s ‘Bazaar’ where she was paired opposite newbie actor Dhanveerrah. Bazaar was a decent hit at the box office. After ‘Bazaar’, she acted in ‘Operation Nakshatra’ which failed to do business at the box office, however, her performance in the movie was appreciated by critics as well as audiences. A song ‘Shyane Top aagavle’ from her 2019’s film ‘Sinnga’ became a chartbuster all over Karnataka. In the film, she paired opposite late actor Chiru Sarja. 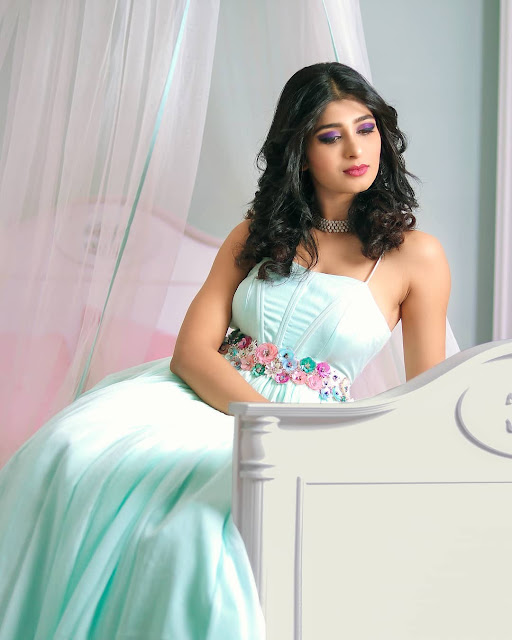 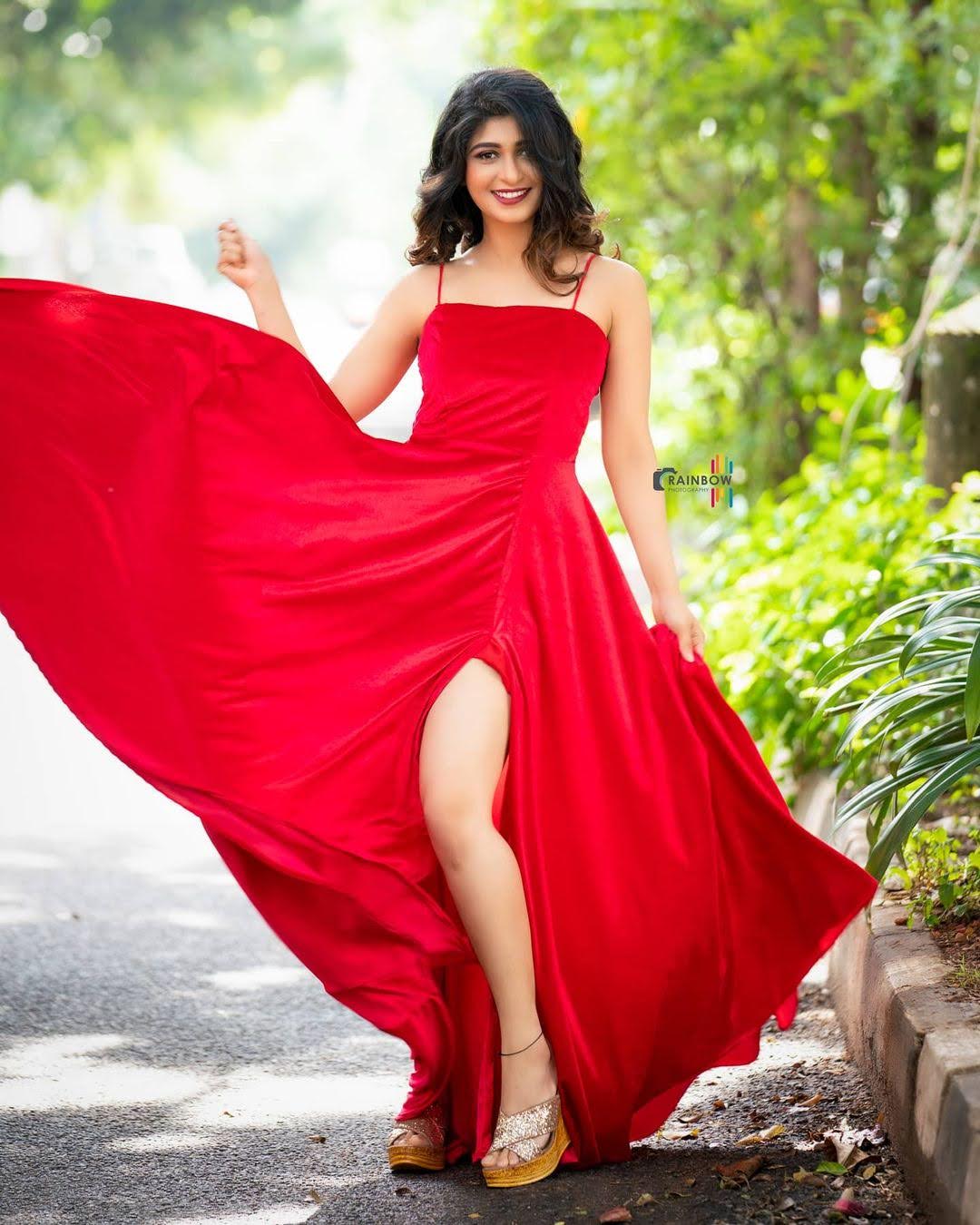 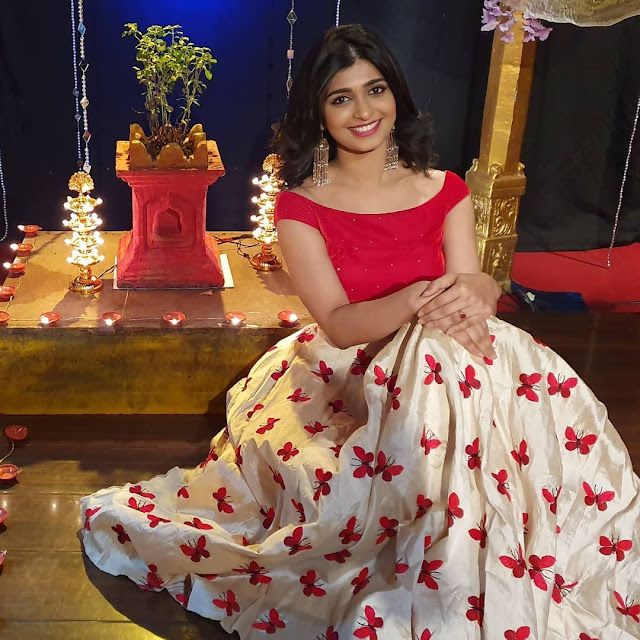 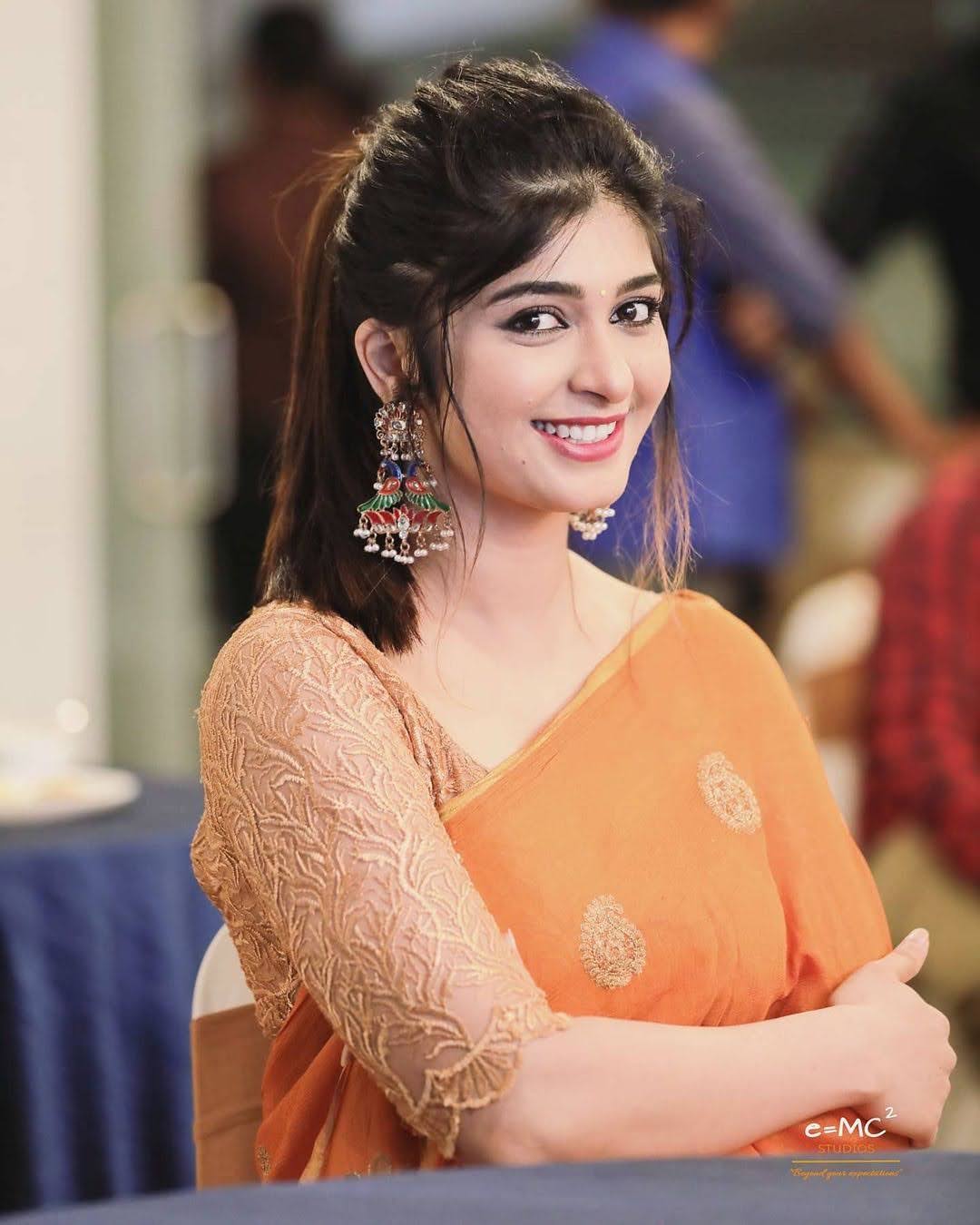 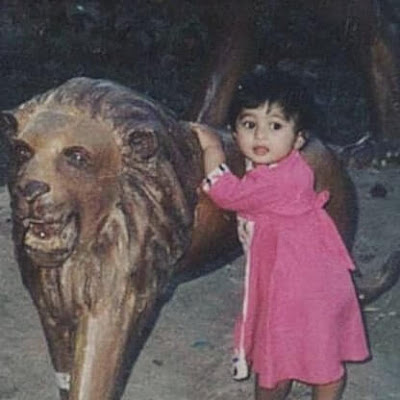 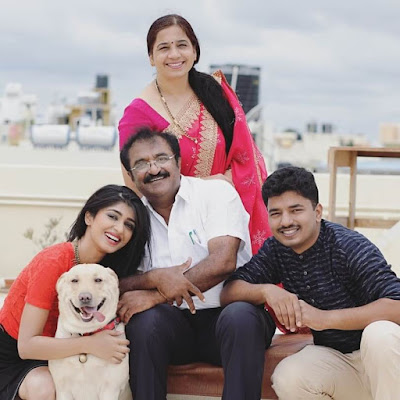 One Reply to “Aditi Prabhudeva”