Aalia Furniturewalla (Aalia Eff) is an Indian actress and model who is making her Bollywood debut in upcoming Jawaani Jaaneman Hindi movie which also stars Saif Ali Khan and Tabu in the leading roles. Aalia Eff is the Farhan Furniturewala and Pooja Bedi. She has a younger brother Omar Furniturewalla. She started her career with modelling before venturing into the big-screen. Her other name is Aalia Ebrahim. She came into limelight when she participated in a beauty contest with her mother Pooja Bedi in a reality show called Maa Exchange which aired on Sony TV. Check below for more deets about the actress. This page will put a light upon the Alaya F biography, wiki, age, birthday, family details, affairs, upcoming movies, controversies, rumours, lesser-known facts and more. 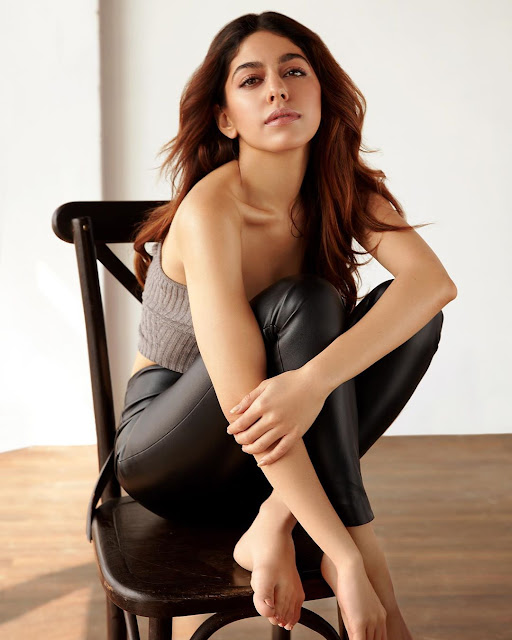 She came into limelight when she participated in a beauty contest with her mother Pooja Bedi in a reality show called Maa Exchange which aired on Sony TV. She will be making her big-screen debut with an upcoming Hindi movie Jawaani Jaaneman which will be releasing on 7 February 2020. Even before the release of her first movie, she has been signed for three films by the makers of her first film. 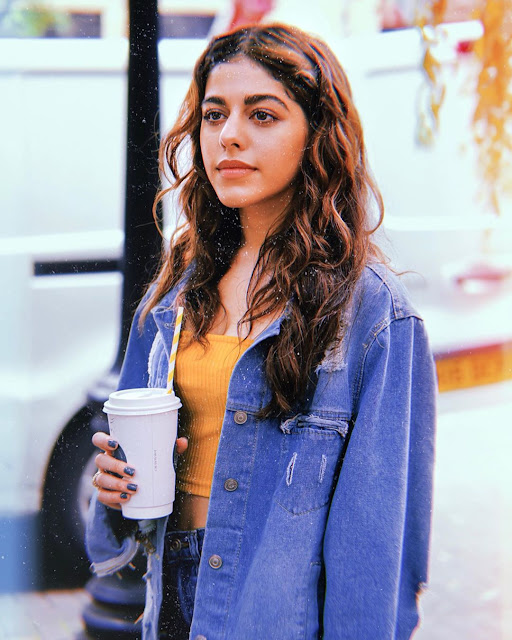 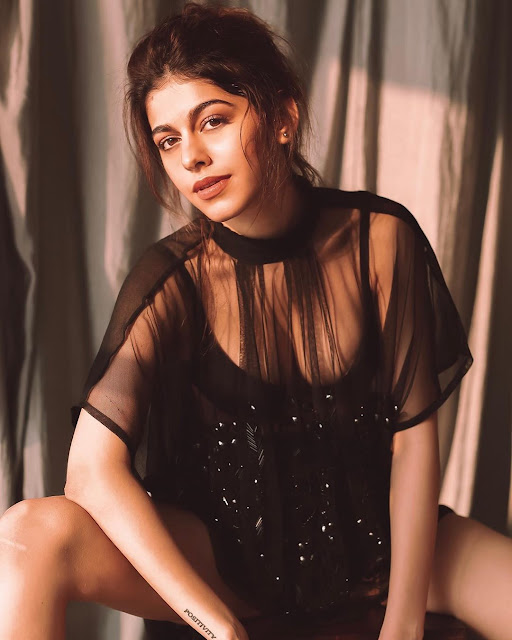 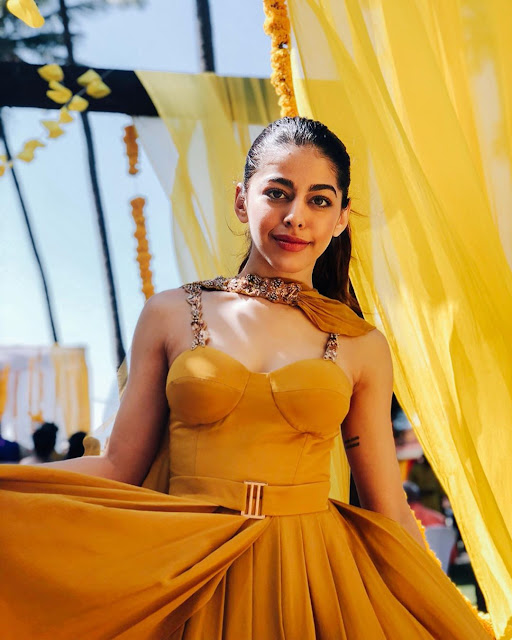