BTS Returns to No. 1 on Hot Trending Songs Chart With ‘Yet to Come,’ Debuts 2 Other Songs From ‘Proof’

BTS is a world-famous boy band from South Korea which was formed in 2010 and debuted in 2013 under Big Hit Entertainment. People from every corner of this world love BTS, and their songs. This group consists of members Jin, Suga, J-Hope, RM, Jimin, V, and Jungkook. They are one of the most trending boy bands of South Korea. The band is widely known for its songs “Blood Sweat & Tears”, “DNA”, “Dynamite” and “Butter”. Their recent song “Yet to Come” from the album Proof has become a trending song and peaked at number five in Japan and number thirteen in South Korea. [Source: www.billboard.com]

BTS band returns to the top of Billboard’s Hot Trending Songs chart (dated June 18) with the song “Yet to Come”. This is BTS’s third No. 1 song on the chart, after “Butter” and “Permission to Dance”. “Run BTS” and “For Youth” have also debuted on the Hot Trending Songs chart at No. 5 and No. 19, respectively. “Yet to Come” dominates with 7.8 million Twitter mentions, surging by 222%, according to Twitter, after its release on June 10 on the group’s new LP ‘Proof’, which is scheduled to launch on next week’s June 25-dated album listings. 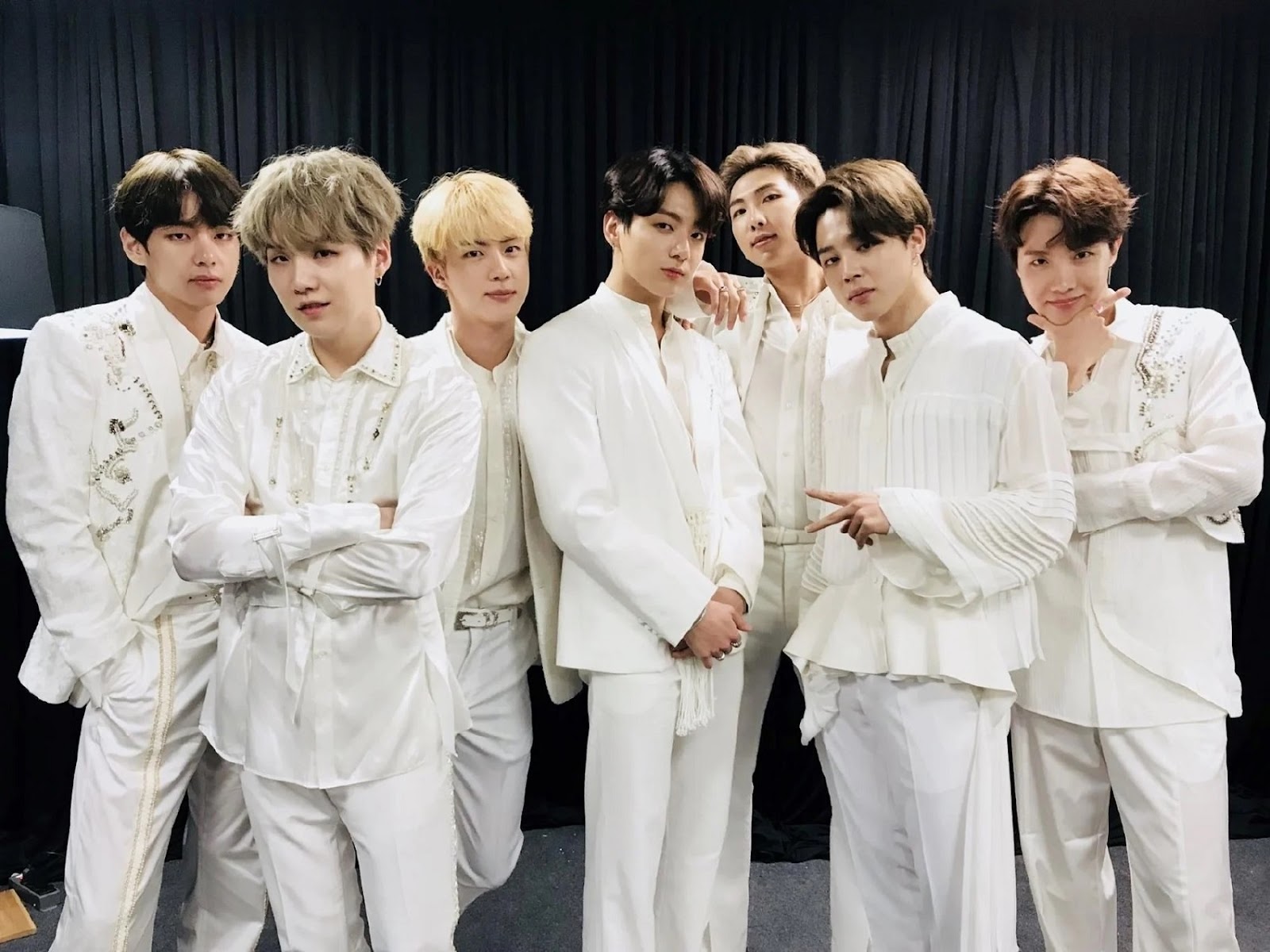 BTS, also known as Bangtan Boys, topped the inaugural Hot Trending Songs chart in October with “Permission to Dance” and then ruled with “Butter” for a record-setting 20 weeks. BTS also debuts two songs on Hot Trending Songs, both like “Yet to Come” from ‘Proof’: “Run BTS”, at No. 5, and “For Youth”, at No. 19. [Source: www.finance.yahoo.com]

« All About The Cast of “Family Karma” 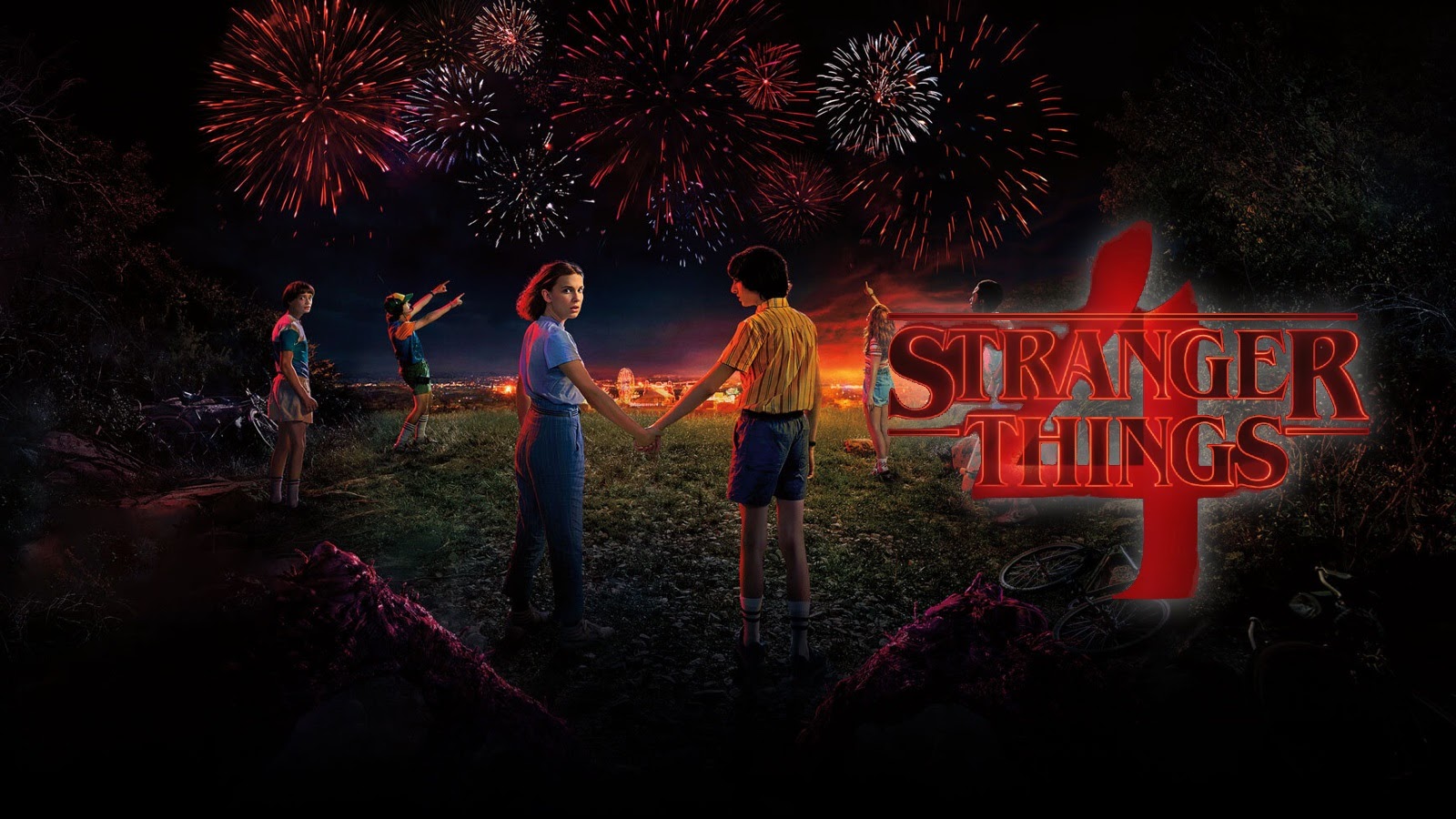 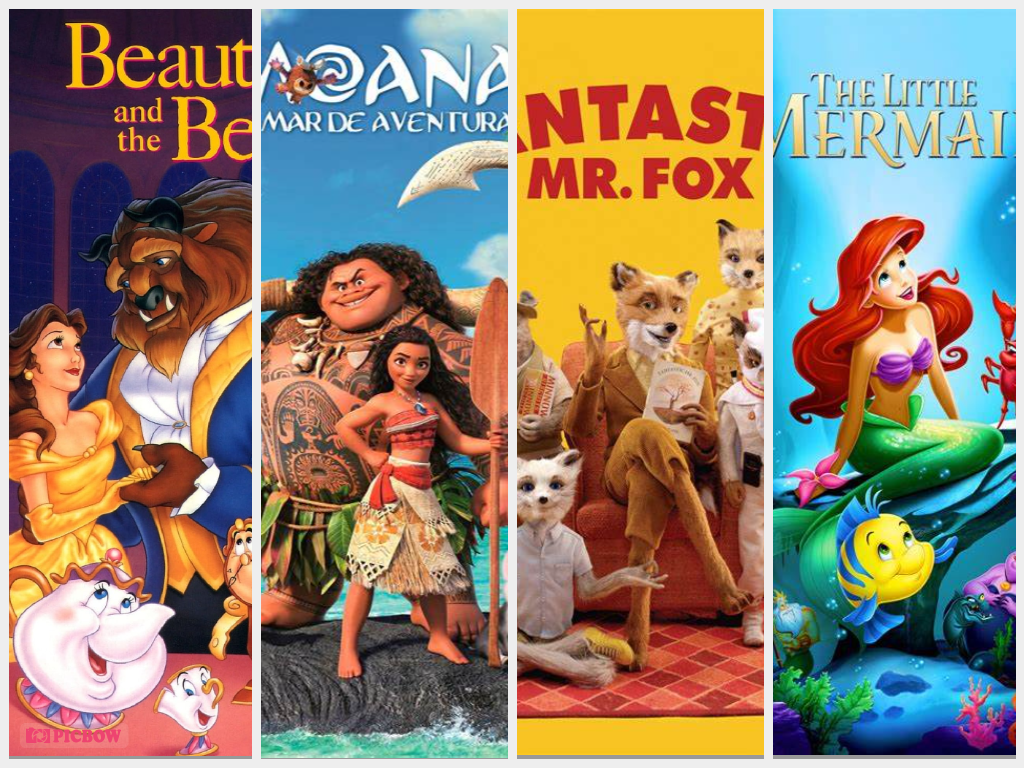 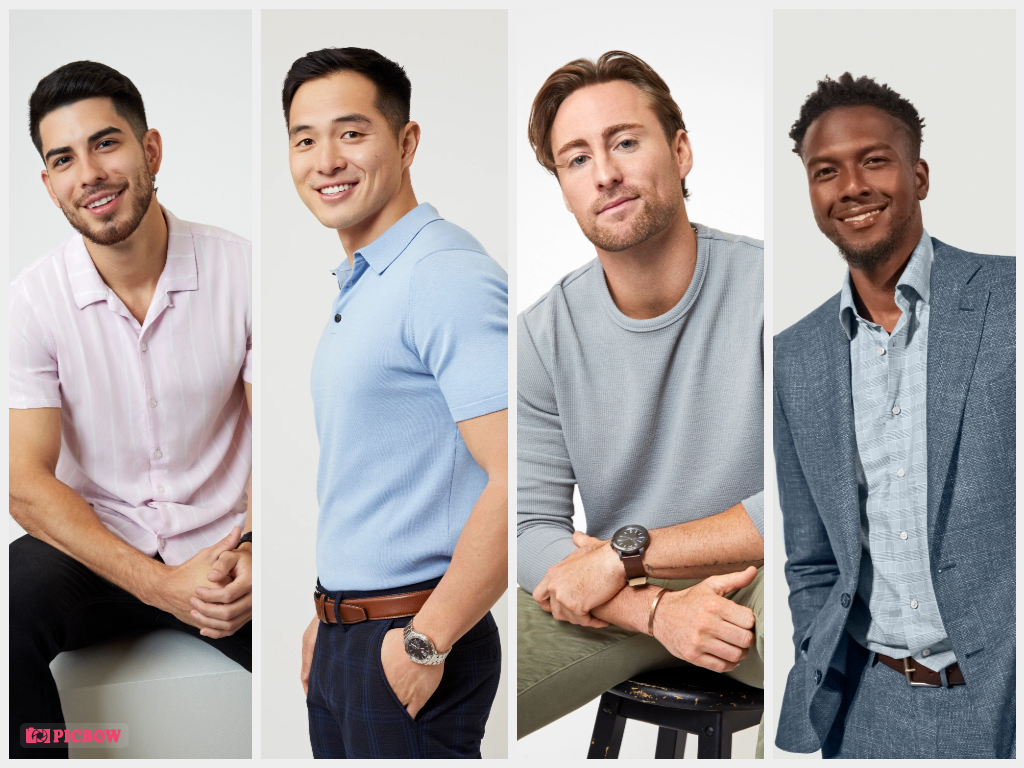 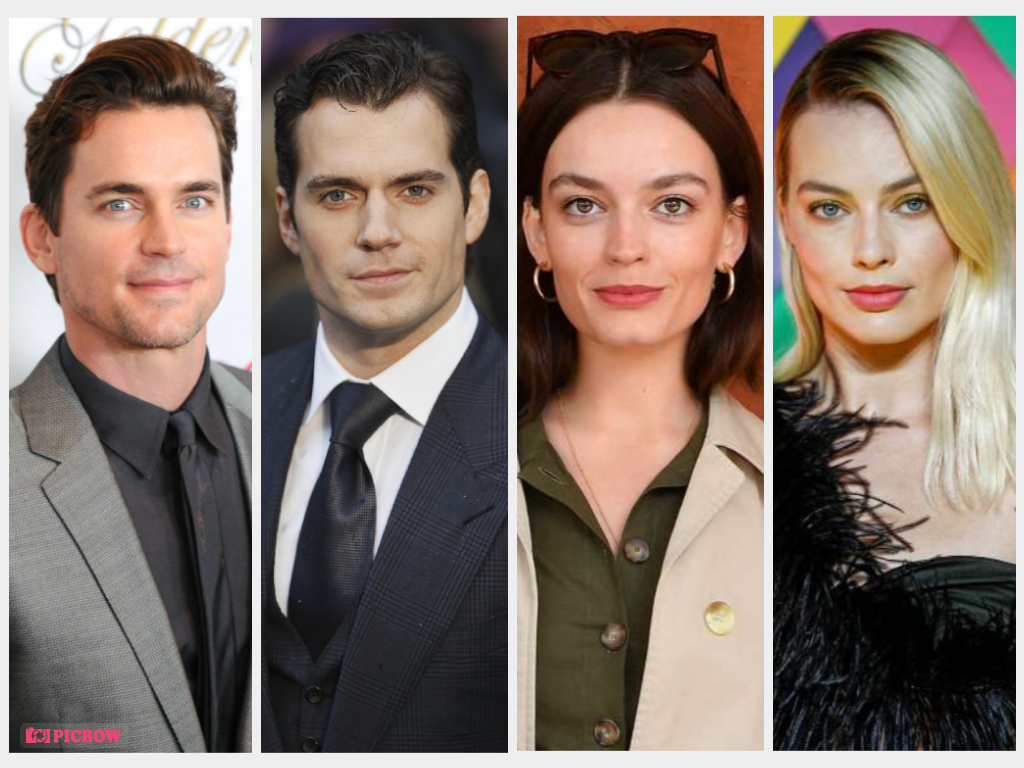 Celebrity Lookalikes That Will Truly Leave You Shocked!!