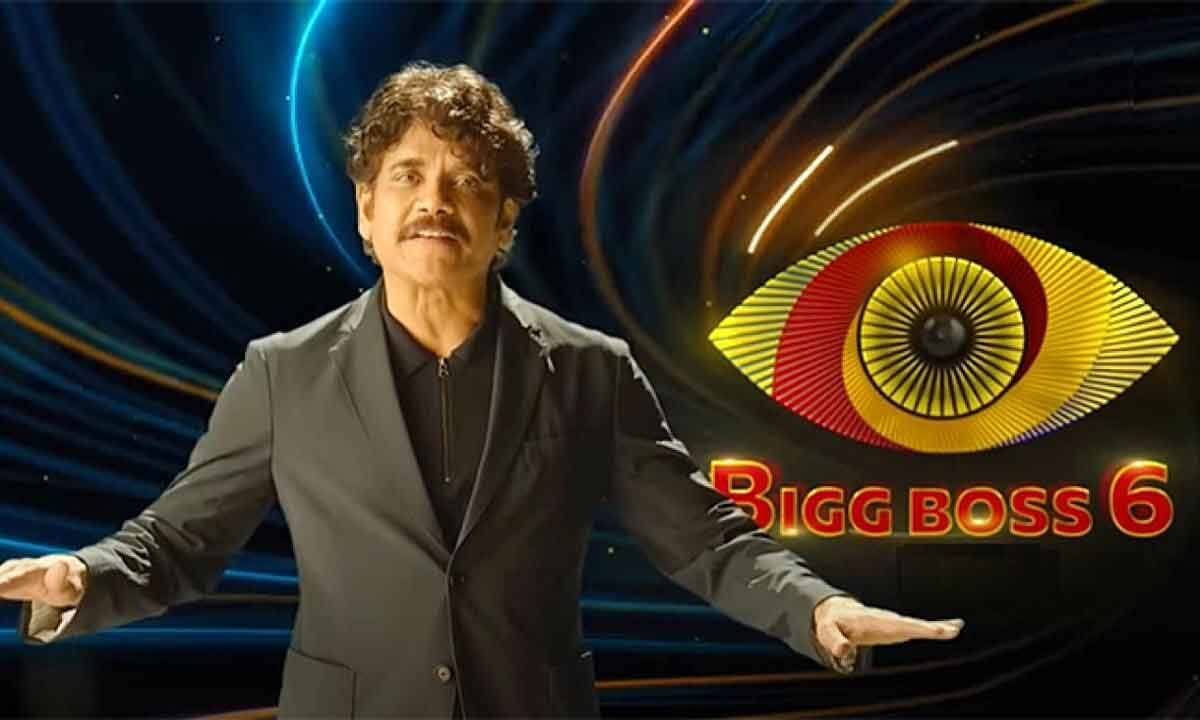 Bigg Boss 6 is the sixth season of the Telugu version of the Indian reality television series Bigg Boss based on the Dutch series Big Brother and produced by Endemol Shine India. The show is about to launch on 4 September 2022 on Star Maa along with a 24/7 Live stream on Disney+ Hotstar with Akkineni Nagarjuna as a host for the fourth consecutive year. [1]Wikipedia 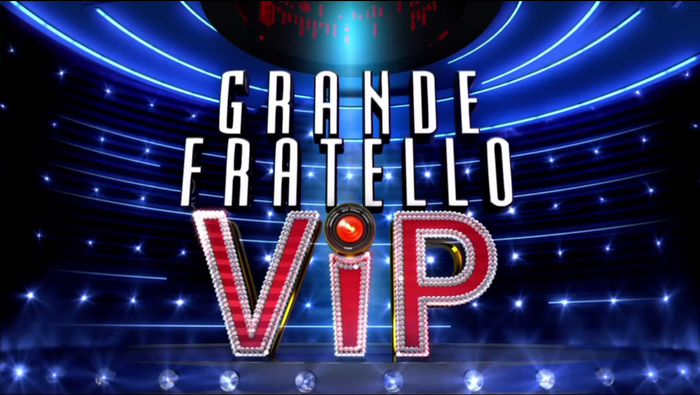 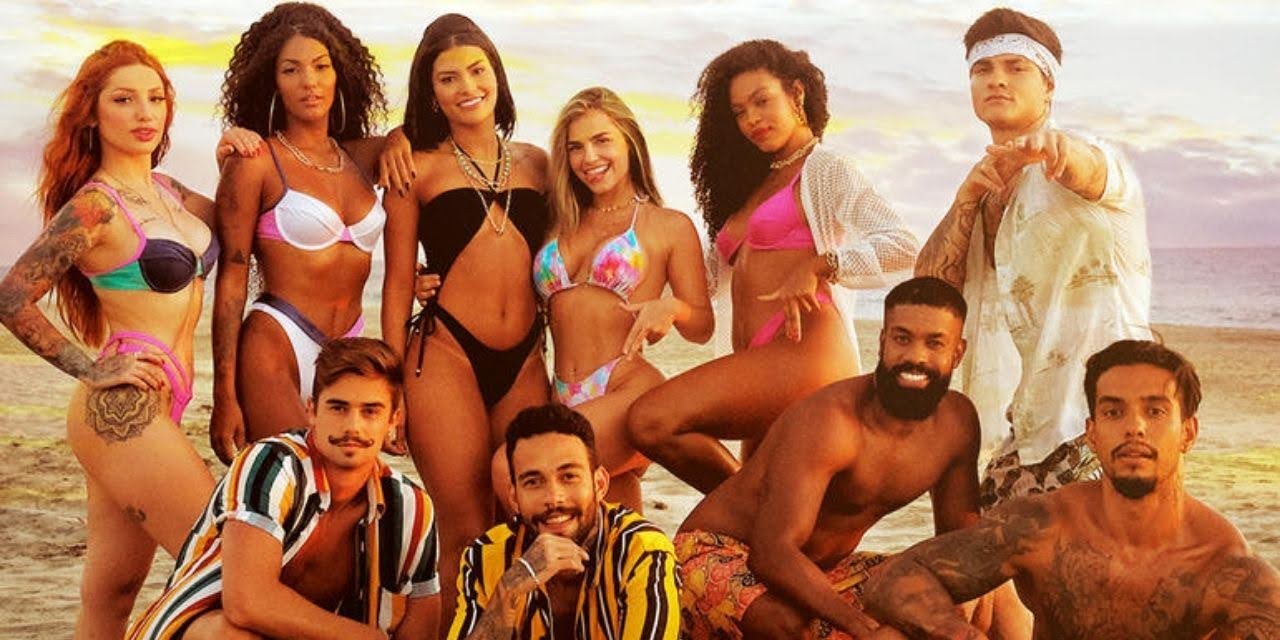 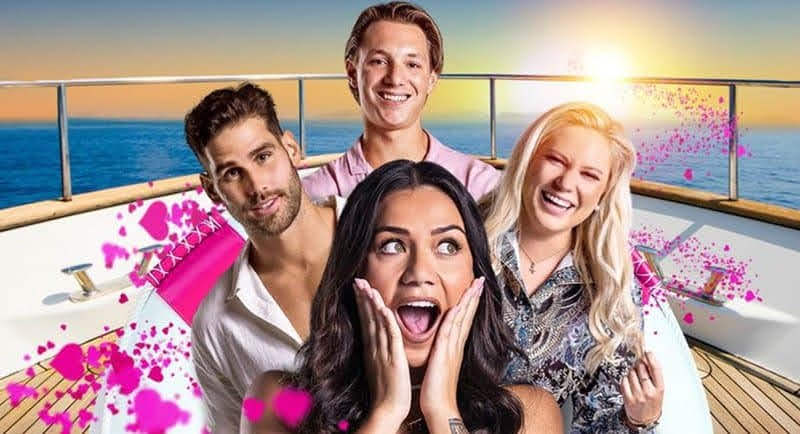 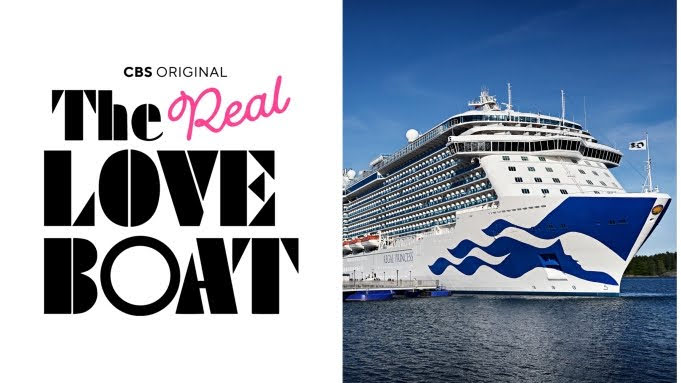 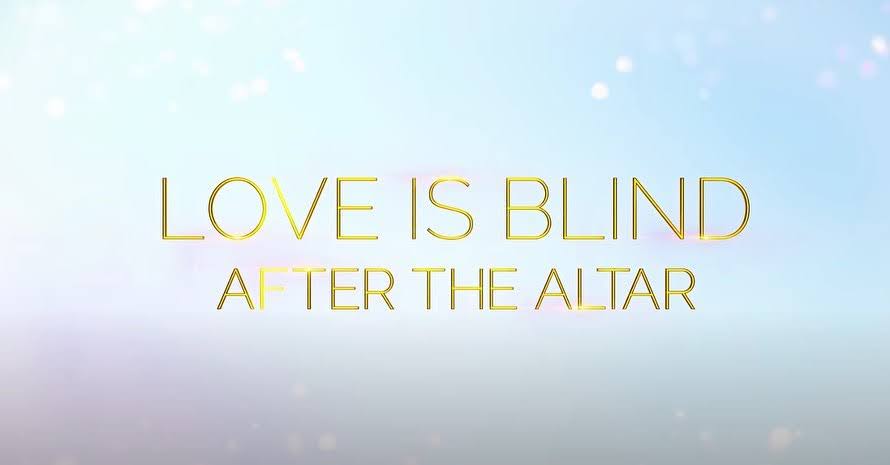