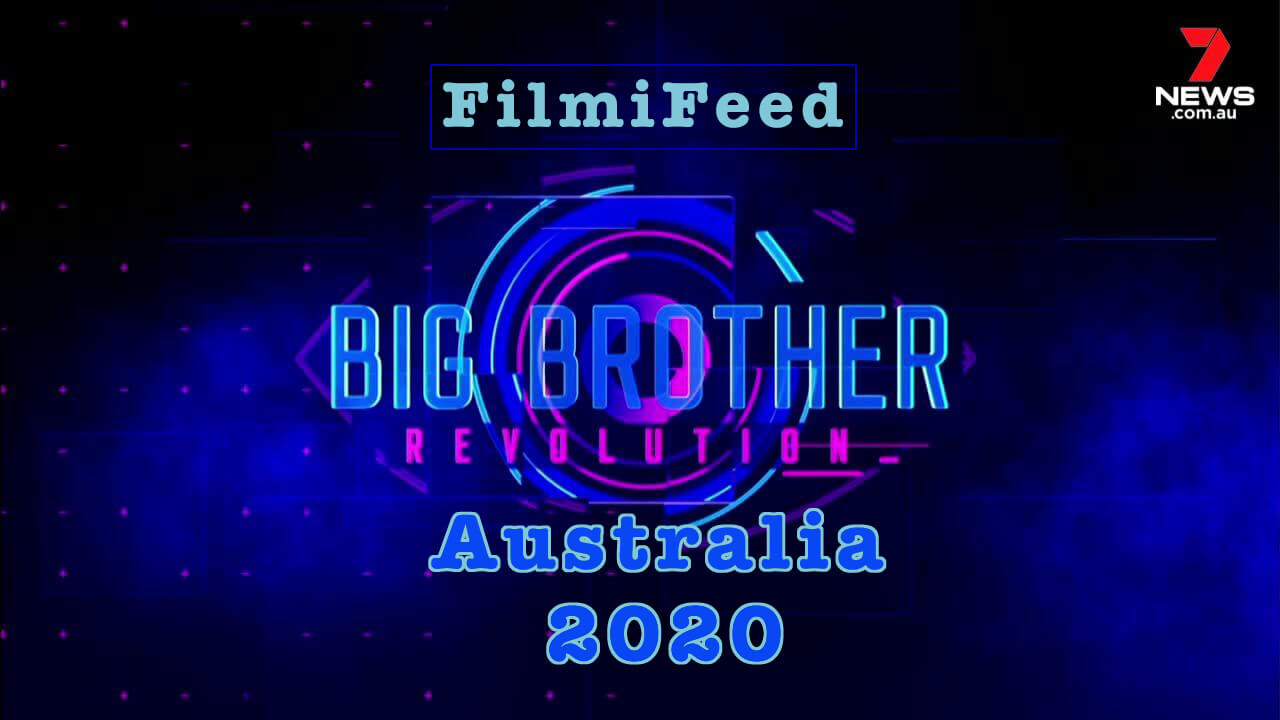 There Will Be No Public Voting in Big Brother Australia 2020

Due to the series being filmed prior to airing, rather than though out its broadcast, the public will no longer be determining who goes home. Instead, the contestants themselves will be voting each other out. This will mean the structure will be more similar to the show’s Canadian and American versions, where contestants are allowed to discuss who they are nominating and voting out.

Big Brother Australia 2020’s start date is on 8 June 2020, the show will be airing on Channel Seven.

« Everything To Know About ‘I May Destroy You’ HBO Series!
Promi Big Brother 2020 (season 8) Housemates, host, and wiki! »