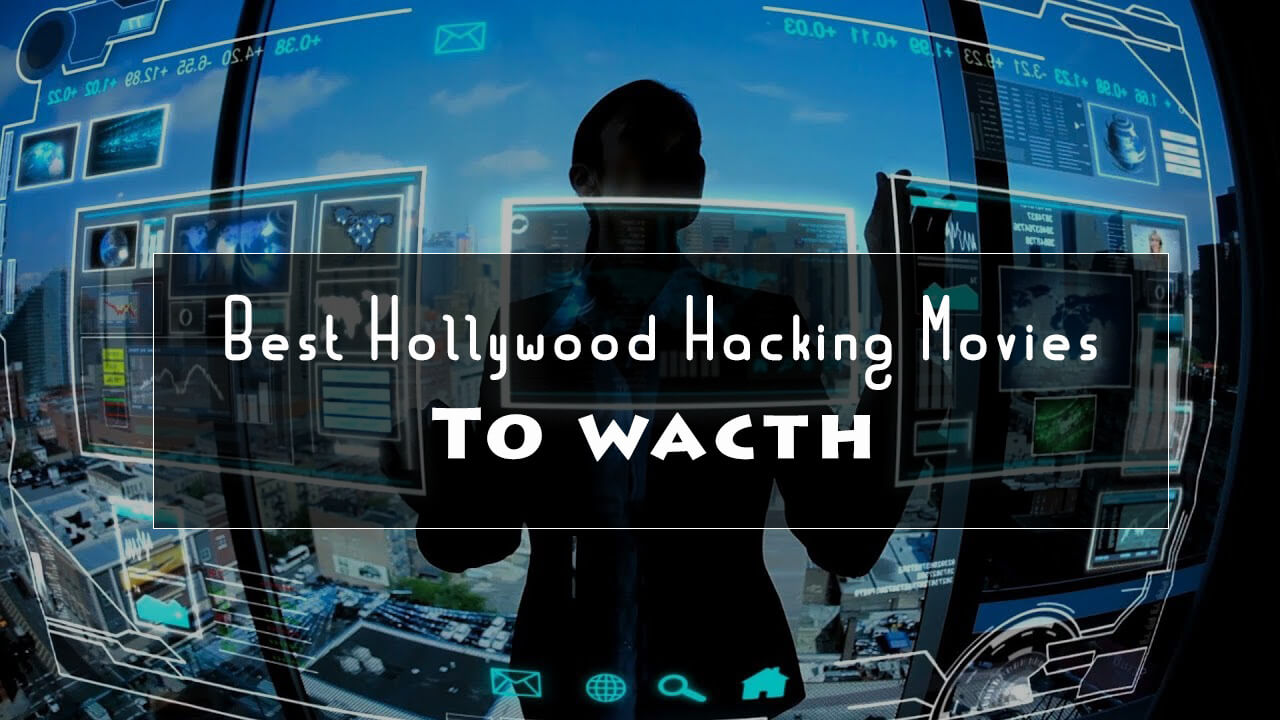 Who doesn’t want to watch a movie which has a slightly peculiar love story, a bundle of knowledge about hacking stuff, and a bustling lifestyle of geek which might not be usual for us? So far Hollywood has produced a number of Hacking and Computer geek-related movies in which we want to list out a list of Best 7 must-watch movies on hacking or hackers’ life. These movies are of great interest for hackers as well as for the security people to get inspired and thrilled. These movies might not teach you how to hack but, are still fun to watch!

Directed by David Fincher, the movie was released on 1 October 2010 in the US. The film narrates the story of Facebook founder Mark Zuckerberg and his friends, how they started Facebook and what difficulties they faced in the process of building a Top social network, Facebook Inc.

However, Facebook founder Mark Zuckerberg expressed his dissatisfaction with a film being made about him and noted that much of the film’s plot was not factual.

Blackhat is a 2015 American action thriller film produced and directed by Michael Mann. In this movie, hackers hack the Chinese nuclear power plant to start a nuclear reaction. Simultaneously, they also hack the stock exchange and steal millions of dollars from the bank.

A freelance computer hacker breaks into a secret government contractor and downloads a program. He must choose between his own curiosity and the lives of his friends.

Snowden is a 2016 biographical thriller film directed by Oliver Stone and written by Stone and Kieran Fitzgerald. The film follows Edward Snowden, an American computer professional who leaked classified information from the National Security Agency to The Guardian in June 2013.

The Fifth Estate is an unauthorized account of Julian Assange and WikiLeaks. Cumberbatch plays a believable Assange as an egotistical, idealist that is out to change the world. Few Americans know that Assange is a famous (or infamous) hacker in his native country of Australia. He broke into the Pentagon, Citibank, NASA, and Stanford University, among other facilities, before being caught.

The fourth in the Die Hard series, Live Free or Die Hard, depicts a scenario where a hacker played by Timothy Olyphant (of Justified fame) takes down nearly the entire U.S. infrastructure in an attempt to transfer trillions of dollars from the Federal Reserve to his account.

This cult classic got a lot of things right, especially the way they showed kids using technology to create their own community. In Hackers, Angelina Jolie and Jonny Lee Miller portray two youthful and hip hackers. Miller portrays a hacker who got caught as a very young child (11) after crashing thousands of computers and has been sentenced to zero computer access until his 18th birthday.

Benjamin – a lonely computer expert – meets the charismatic Max, and the two of them – along with Max’s friends – form CLAY, a subversive hacker group. The film was originally made in German, which was also dubbed in English and Russian languages.

Industrious high school senior Vee Delmonico (Emma Roberts) is tired of living life on the sidelines. Pressured by her friends, Vee decides to join Nerve, a popular online game that challenges players to accept a series of dares. It’s not long before the adrenaline-fueled competition requires her to perform increasingly dangerous stunts. When Nerve begins to take a sinister turn, Vee finds herself in a high-stakes finale that will ultimately determine her entire future.