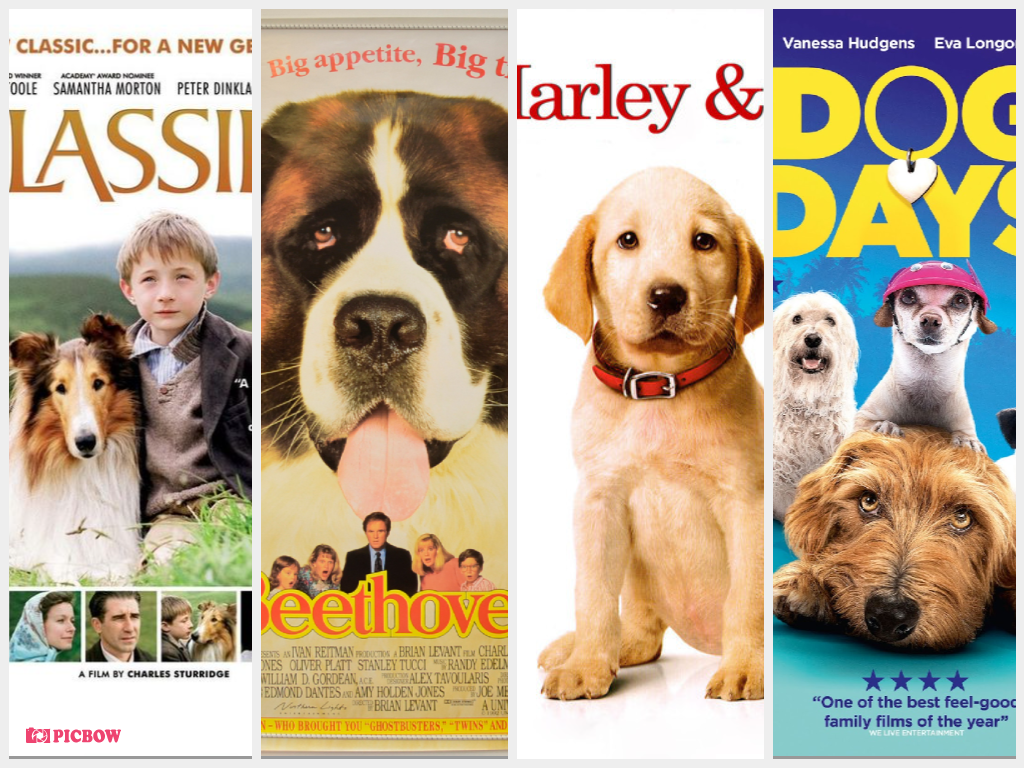 Most of us love animals, especially dogs. Dogs are the best companions for humans, they are also known for their loyalty and unconditional love. There are a number of movies that feature dogs, and they look so adorable on screen. Animal-lovers know that there’s just nothing like the stress relief and happiness boosting that comes from spending quality time with your pet. When we watch a dog movie, we just focus on the character of the dog and feel happy by looking at it playing. No wonder so many feel-good films have to do with dogs changing the lives of their owners, usually for the better. If you’re feeling low, a dog movie will surely cheer you up.

Let’s have a look at the best dog movies that one must watch.

Lassie is a 2005 adventure comedy-drama film based on Eric Knight’s 1940 novel “Lassie Come-Home” about the profound bond between Joe Carraclough and his rough collie, Lassie. The movie was directed, written, and co-produced by Charles Sturridge and is a production of Samuel Goldwyn Films. The film stars Jonathan Mason and a dog named Lassie. When Joe’s father loses his job in a mine, the family’s dog, Lassie, was sold to the Duke of Rudling. But when the Duke and his family move away, Lassie escapes and embarks on a long journey back to the Carraclough family. [Source: www.highonfilms.com]

Beethoven is a 1992 American family comedy film, directed by Brian Levant and starring Charles Grodin and Bonnie Hunt as George and Alice Newton, respectively. It is the first installment of the “Beethoven” film series. The movie was written by John Hughes and Amy Holden Jones. The film’s story centers on a St. Bernard dog named after the German composer of the same name and owned by the Newton family.

101 Dalmatians is a 1996 American adventure comedy film. The movie is a live-action adaptation of Walt Disney’s 1961 animated film of almost the same name, itself an adaptation of Dodie Smith’s 1956 novel “The Hundred and One Dalmatians”. Directed by Stephen Herek and co-produced by John Hughes and Ricardo Mestres, it stars Glenn Close, Jeff Daniels, Joely Richardson, Joan Plowright, Hugh Laurie, Mark Williams, and Tim McInnerny. Unlike the 1961 animated film, none of the animals speak.

Best in Show is a 2000 American mockumentary comedy film co-written by Christopher Guest and Eugene Levy and directed by Guest. The film follows five entrants in a prestigious dog show as they travel to the show and compete once there. Much of the dialogue was improvised. This movie shows just how far dog owners will go to prove that their dog is the best of the best. It is a funny flick about the highly competitive world of dog shows.

Marley & Me is an autobiographical book by journalist John Grogan, published in 2005, about the 13 years he and his family spent with their yellow Labrador Retriever, Marley. The dog is poorly behaved and destructive, and the book covers the issues this causes in the family as they learn to accept him, in addition to their grief following Marley’s death. It was subsequently adapted by the author into three separate books, as well as into a comedy-drama film released in 2008. [Source: www.editorial.rottentomatoes.com]

Think Like a Dog is a 2020 American family sci-fi comedy movie written and directed by Gil Junger. It stars Josh Duhamel and Megan Fox. The movie was released through Premium VOD on June 9, 2020. A 12-year-old tech prodigy’s science experiment goes awry, and he forges a telepathic connection with his dog. The duo joins forces and uses their unique perspectives on life to comically overcome complications of family and school.

Isle of Dogs is a 2018 stop-motion adult animated science-fiction comedy film written, produced, and directed by Wes Anderson. In the movie, Atari is looking for his missing dog Spots on Trash Island and ends up befriending the other dogs against the wishes of his uncle Kenji Kobayashi, who has banished all dogs from the fictional city of Megasaki to the island during a canine influenza pandemic in Japan.

Hachi: A Dog’s Tale is a 2009 American drama film that is an adaptation of the 1987 Japanese film “Hachikō Monogatari”. The original movie told the true story of the Akita dog named Hachikō who lived in Japan in the 1920s. This version, which places it in a modern American context, was directed by Lasse Hallström, written by Stephen P. Lindsey and Kaneto Shindo, and produced by Richard Gere, Bill Johnson and Vicki Shigekuni Wong. The film stars Gere, Joan Allen, Sarah Roemer, Jason Alexander and Cary-Hiroyuki Tagawa.

A Dog’s Purpose is a 2017 American psychological comedy-drama adventure film directed by Lasse Hallström and written by W. Bruce Cameron, Cathryn Michon, Audrey Wells, Maya Forbes, and Wally Wolodarsky, based on the 2010 novel of the same name by W. Bruce Cameron. The first film from the novel covers themes of loyalty, grief, dysfunctional family, and reincarnation from one to another lifetime. The movie celebrates the tender relationship between dogs and their human best friends. [Source: www.rd.com]

« Islanders, Assemble! ‘Love Island’ USA Is Back for Season 4: Details on Everything We Know
Stars Who Lost Their Tempers On Set!! » 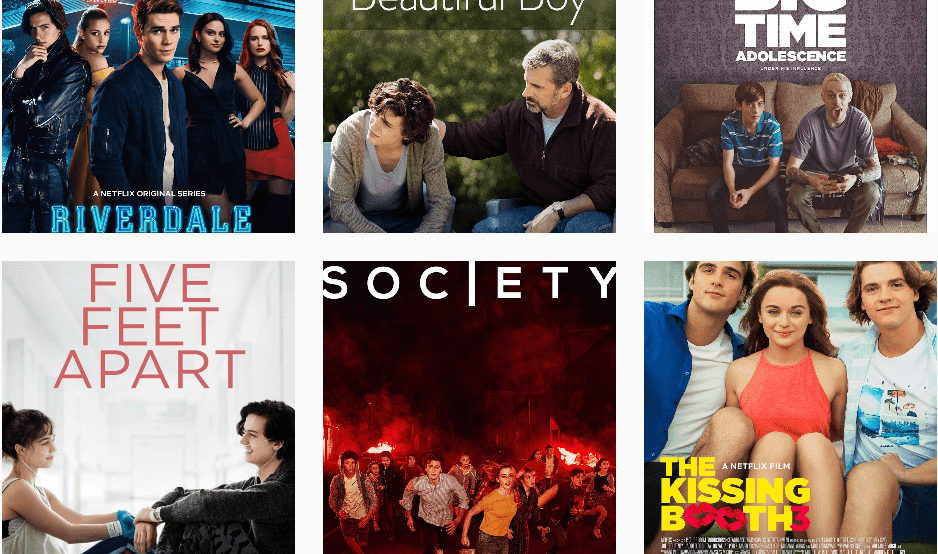 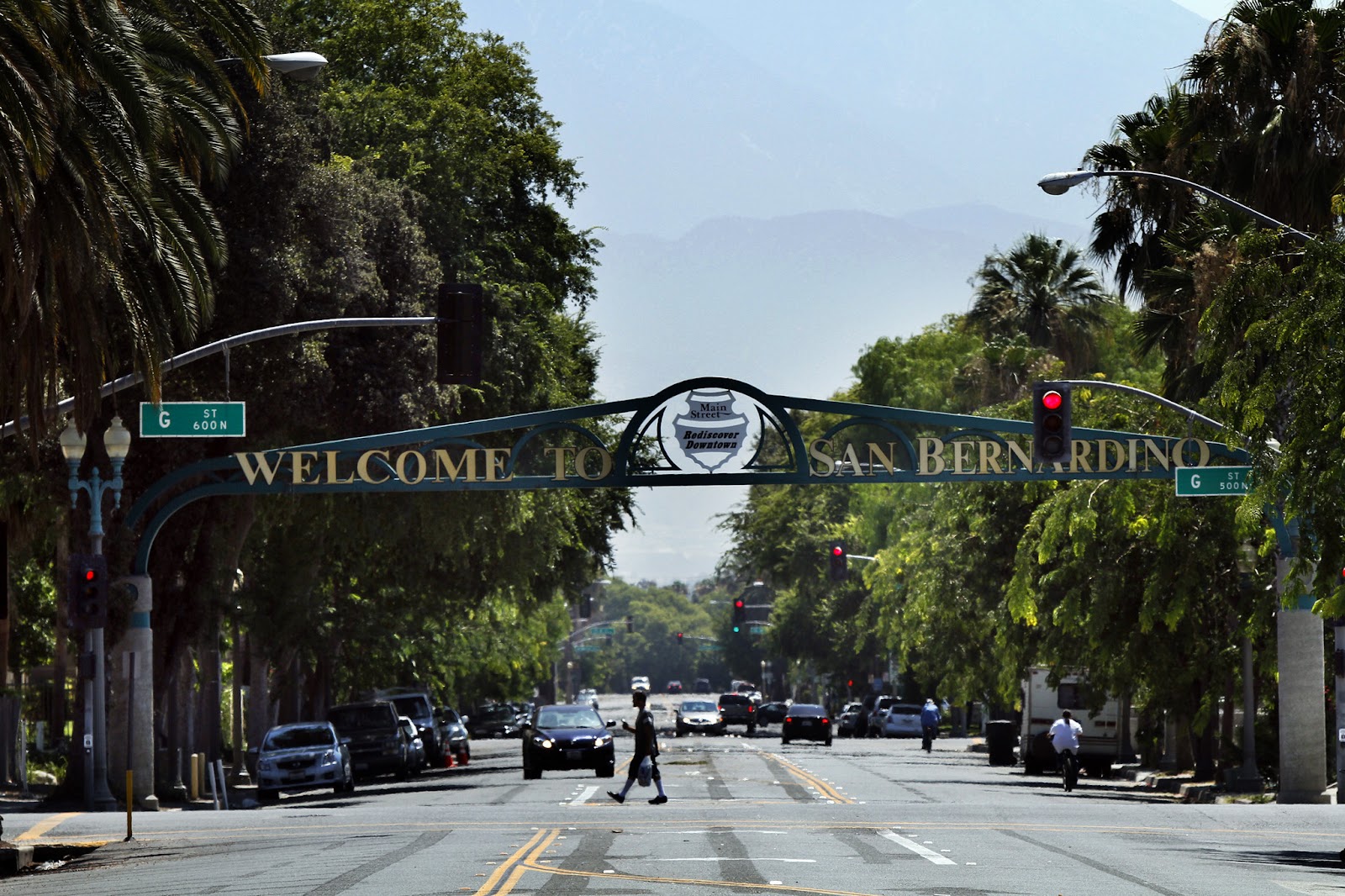 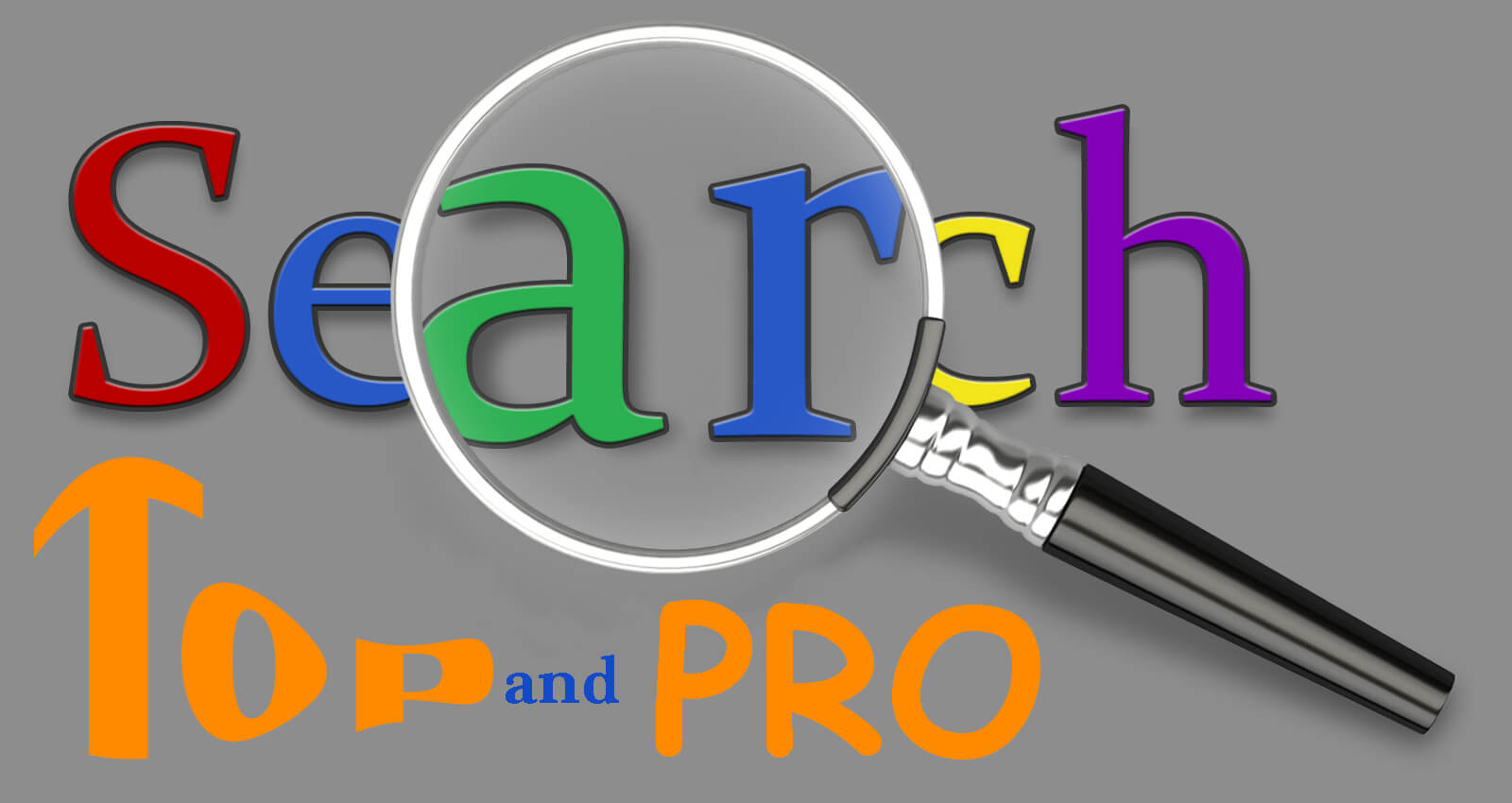 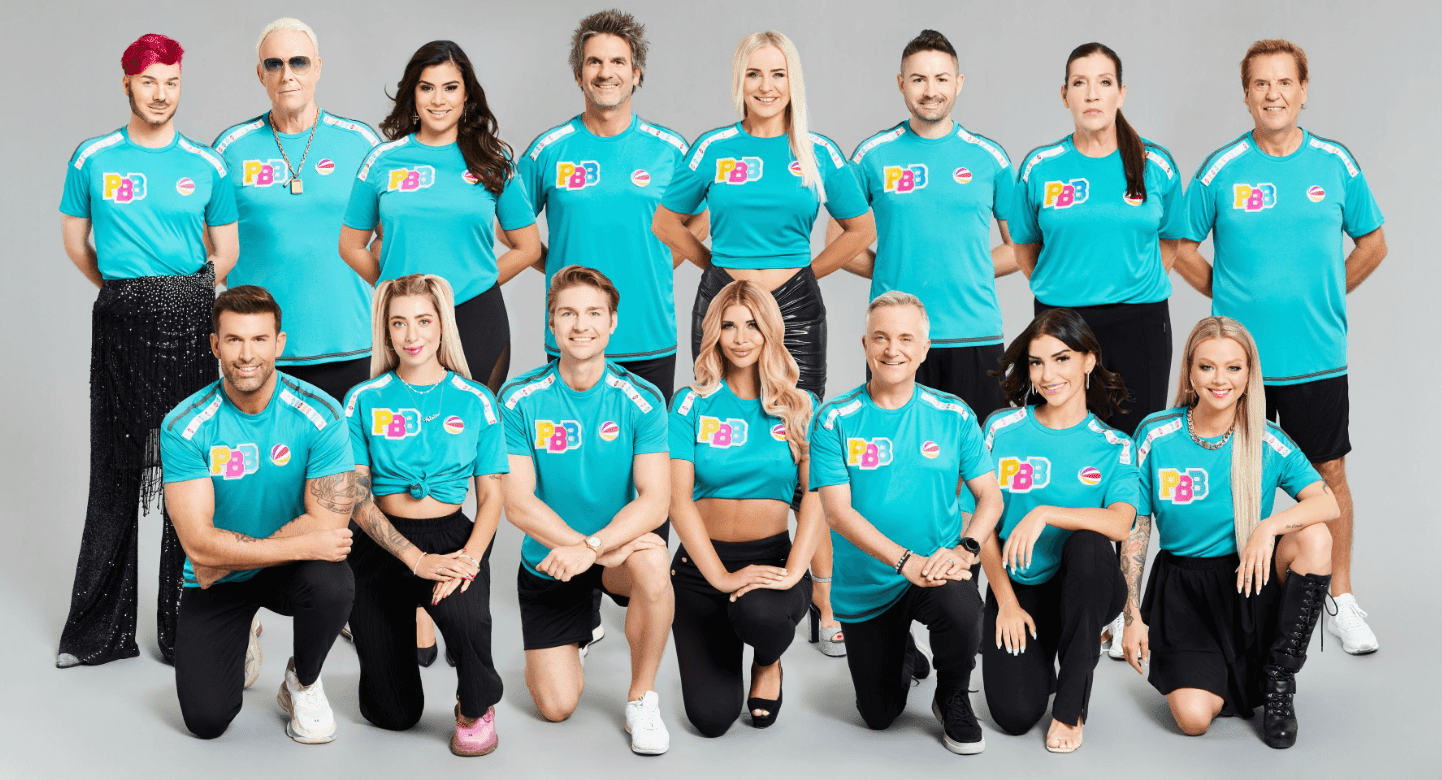 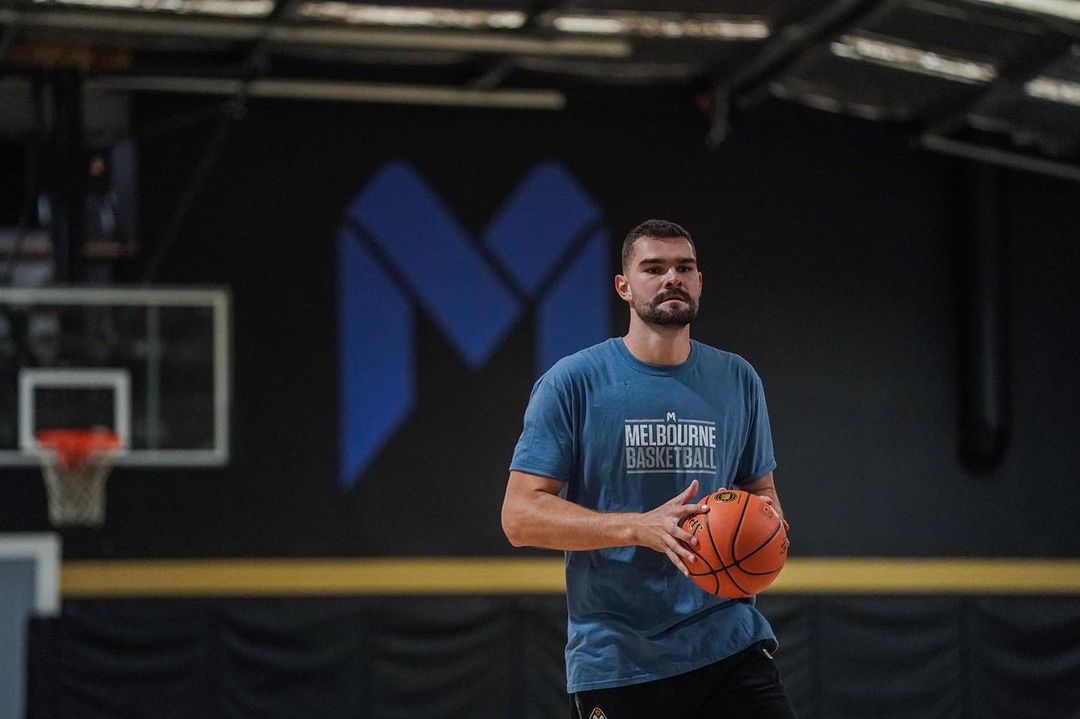 Who is NBA player Isaac Humphries, who has come…