All about HBO' New Series 'I'll Be Gone in the Dark'! | FilmiFeed

All about HBO’ New Series ‘I’ll Be Gone in the Dark’! 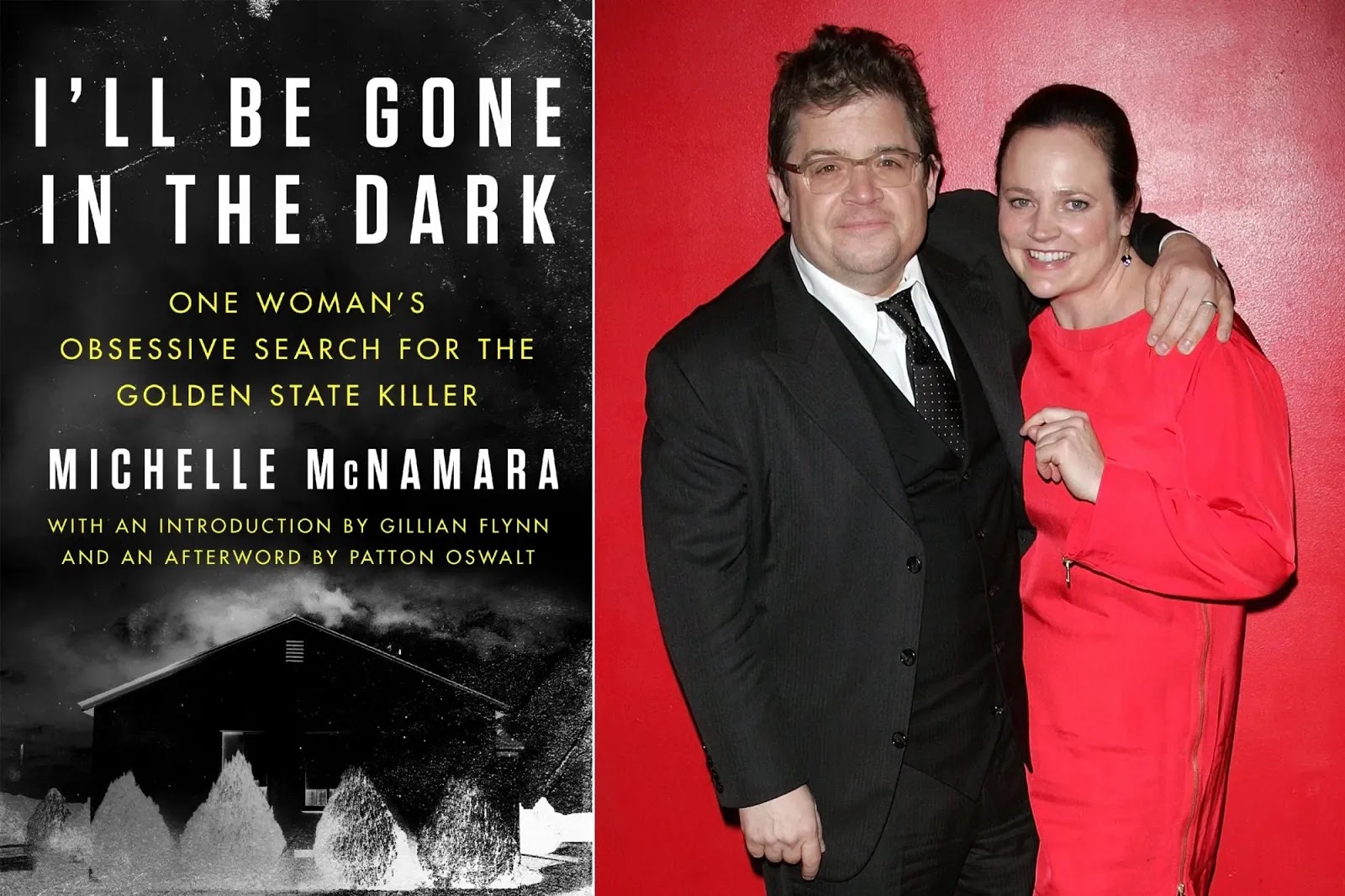 I’ll Be Gone in the Dark is a 2020 American documentary series which based on the best-selling book by Michelle McNamara: “I’ll Be Gone In The Dark: One Woman’s Obsessive Search for the Golden State Killer”, the series is an unsettling story about one woman’s determination to expose the truth. The series has six-part that premiers on HBO on June 28, 2020. The series will be airing subsequent Sundays at the same time.

It is a detective story told in McNamara’s own words, through exclusive original recordings and excerpts from her book read by actor Amy Ryan. The series draws from extensive archival footage and police files as well as exclusive new interviews with detectives, survivors, and family members of the killer to weave together a picture of a complex and flawed investigation. It is a frightening document of an era when victims were often too ashamed to speak out and sexual crime was minimized in the press and the courtroom. Echoing McNamara’s writing, the series gives voice to the victims, and their experiences speak to the far-reaching, human cost of the decades-old case.

I’ll Be Gone in the Dark Cast: