5 Things We Didn’t Know About The Rock!! 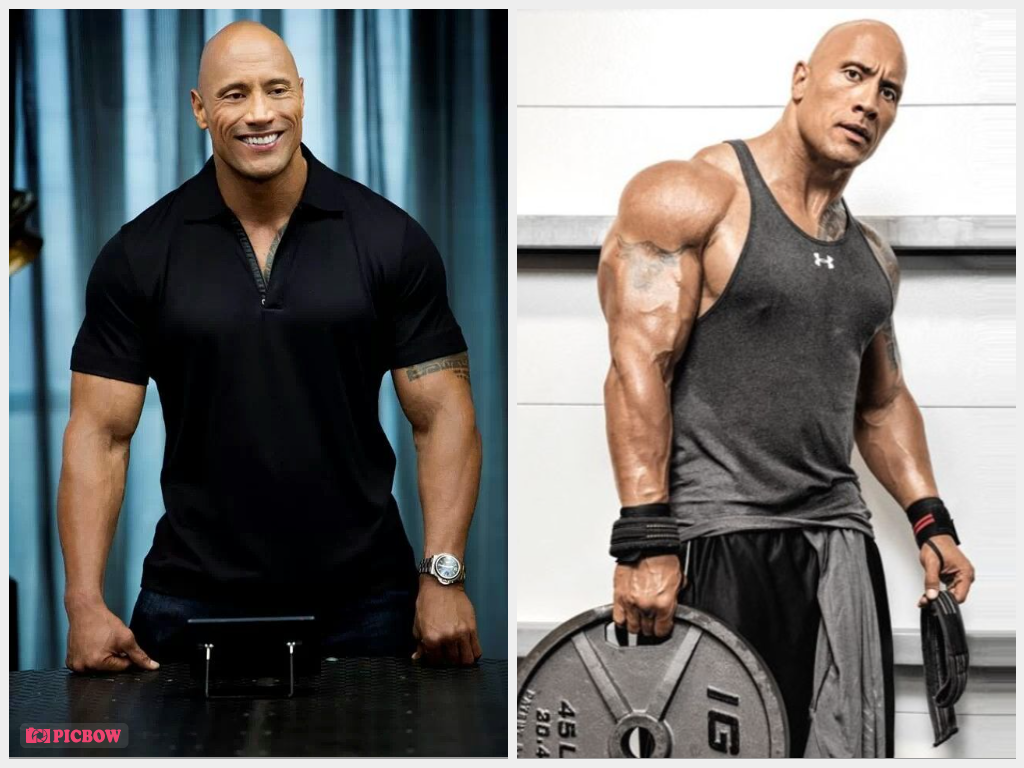 Dwayne Johnson, also known as The Rock, is an American actor, businessman, and former professional wrestler. He is widely regarded as one of the greatest professional wrestlers of all time, he wrestled for WWE for eight years prior to pursuing an acting career. Johnson’s films have grossed over $3.5 billion in North America and over $10.5 billion worldwide, making him one of the world’s highest-grossing and highest-paid actors. His first film appearance was in the 2001 movie “The Mummy Returns”. He has also acted in the movies “The Scorpion King”, “Race to Witch Mountain”, “Tooth Fairy”, and “Jungle Cruise”. There are a number of crazy things that we actually didn’t know about him.

Let us know the five things that we didn’t know about The Rock.

The Rock‘s Descended From a Black Loyalist of the Revolutionary War. 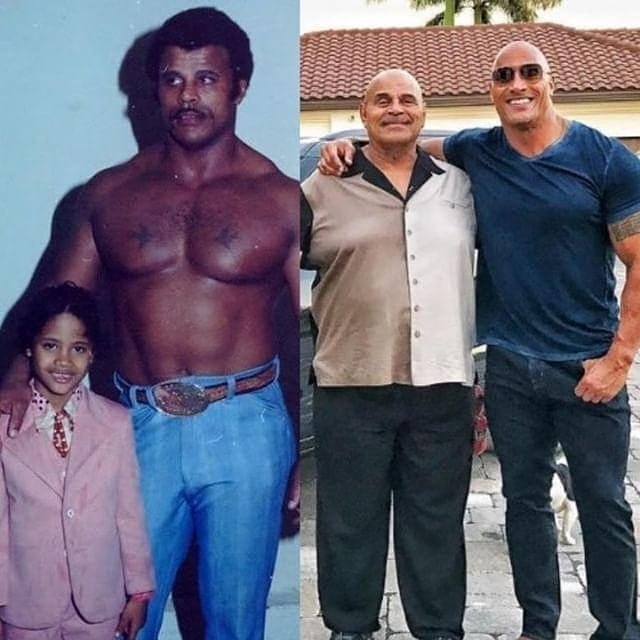 Rock’s father, Wayde Douglas Bowles, also known as Rocky Johnson, was a Canadian former professional wrestler. He was a descendant of James Bowles, who fought with the British Loyalists in 1778 as a member of the Black Pioneers. The Black Pioneers were an African-American military unit who predominantly did construction work for the British. During the American Revolutionary War, the British offered land to any black person, whether slave or free, who joined their team. Though the British lost the war, they did not break the promise and about 3,000 black loyalists sailed to Nova Scotia from New York, including James Bowles. [Source: www.entertainment.howstuffworks.com]

The Rock is a Third-Generation Wrestler. 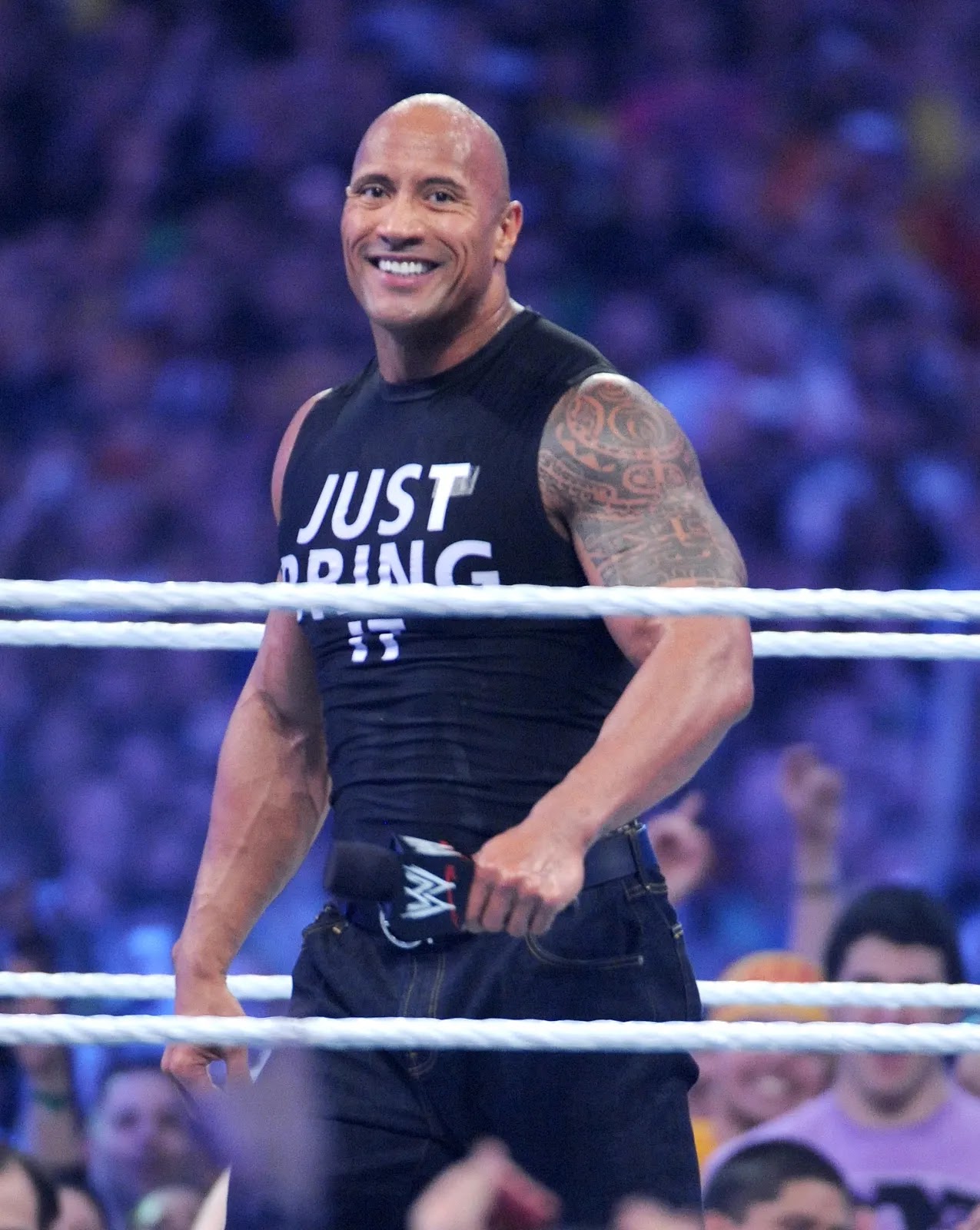 His father, Rocky Johnson, was a former professional wrestler. His father and tag team partner Tony Atlas were the first black tag team champions in WWE history. The Rock’s mother is the adopted daughter of Peter Maivia, who was also a pro wrestler. Johnson’s maternal grandmother Lia was the first female pro wrestling promoter, taking over Polynesian Pacific Pro Wrestling after her husband’s death in 1982 and managing it until 1988. Through his maternal grandfather Maivia, The Rock is a non-blood relative of the Anoa’i wrestling family. In 2008, he inducted his father and grandfather into the WWE Hall of Fame.

The Rock lost his virginity when he was 14 to 18-year-old. 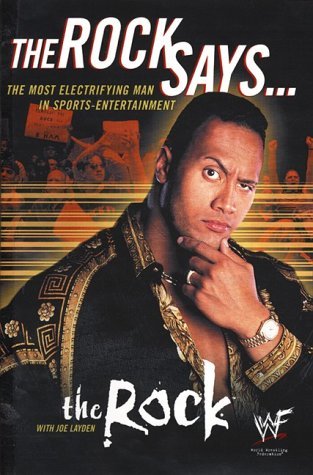 The Rock described his sexual life in his New York Times bestselling memoir “The Rock Says”. He wrote, “I’ve always been attracted to older women, and they’ve often reciprocated”. “That’s one of the benefits of being an early bloomer, I guess. I lost my virginity to an eighteen-year-old girl named Maria. Maria was not merely an acquaintance or a conquest. She was, at the time, the love of my life. She was THE ONE.” he wrote in the book.

The Rock holds The Record For Most Selfies Taken. 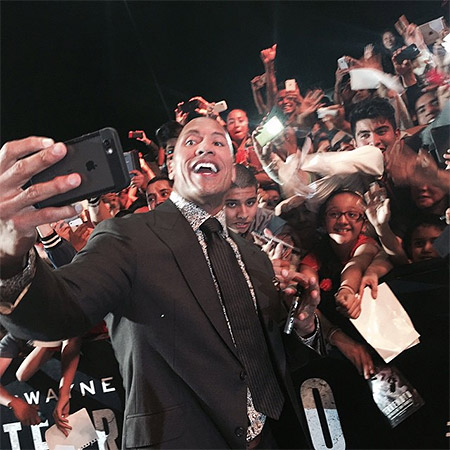 He is a kind of overachiever who holds the Guinness World Records title for most selfies taken within a period of 3 minutes. During that time, The Rock took 105 selfies with his excited fans at the red carpet premiere of San Andreas. A Guinness World Records adjudicator has attended the premiere. Some of his selfies were disqualified, presumably because they were blurry and were not fully viewable from the neck upward. However, 105 selfies within 3 minutes, especially in the chaotic and stimulating atmosphere of a red carpet premiere, is an astonishing achievement. 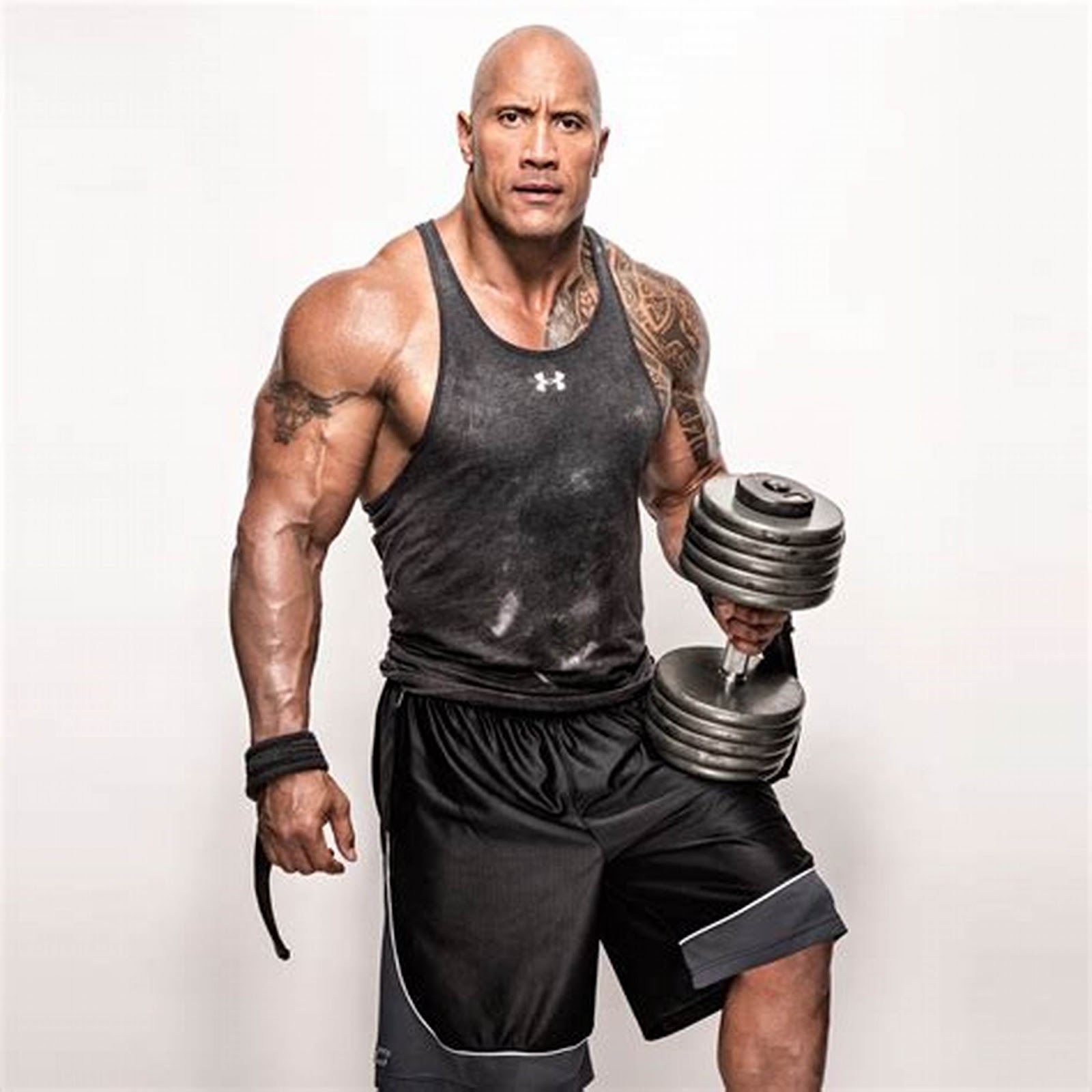 To maintain his superhuman physique, The Rock consumes ten pounds of food every day. He eats seven meals a day, totaling 5,165 calories, which is twice what the average man consumes per day. He particularly loves cod fish, and eats roughly 821 pounds of it per year. However, his unique diet is not just for fuelling his strict workout regimen, but also to get through film shoots, press tours, and everything else he must go through. The Rock does an hour of cardio every morning before his first meal, followed by 90 minutes of pumping iron after eating. He doesn’t skimp out on cheat day. On one cheat day, he shared his cheat meal, 21 peanut butter brownies, 4 double dough pizzas, and a dozen pancakes. [Source: www.screenrant.com] 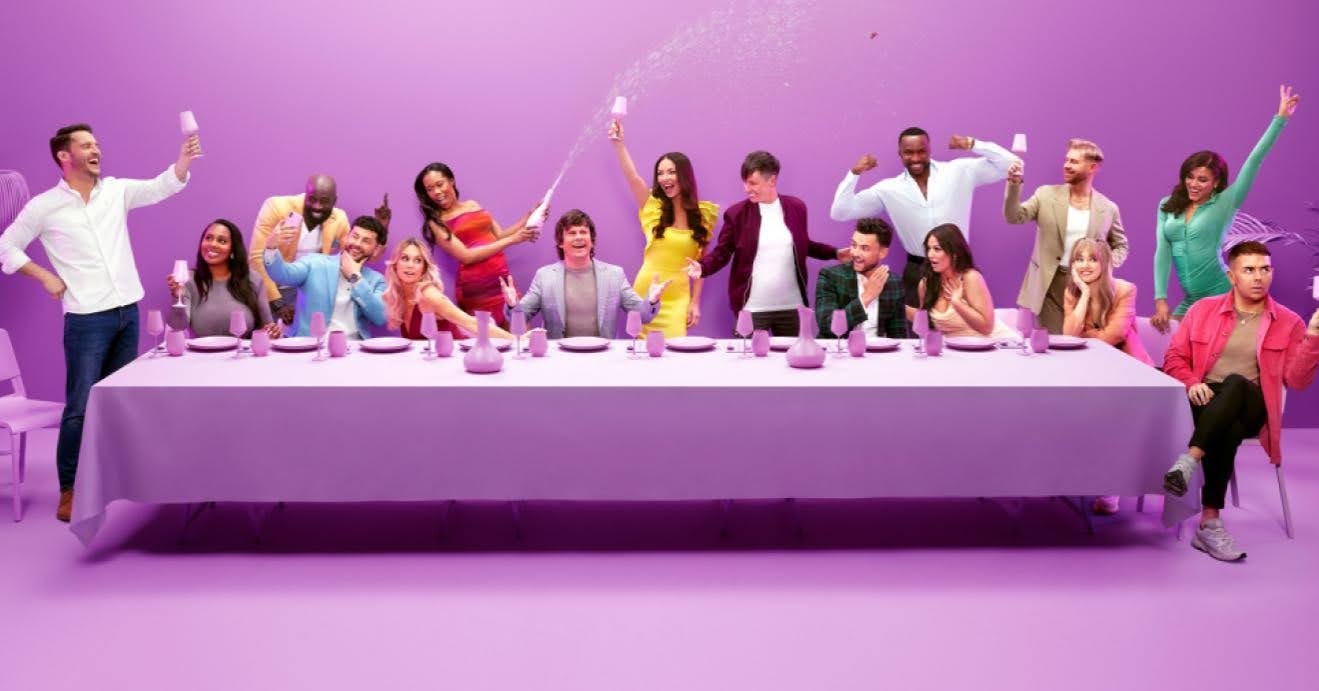