Bruce Lee was a Hong Kong and American martial artist, martial arts instructor, actor, director, screenwriter, producer, and philosopher.  He was the founder of Jeet Kune Do, a hybrid martial arts philosophy drawing from different combat disciplines that is often credited with paving the way for modern mixed martial arts (MMA). Lee is considered by critics, media, and other martial artists to be the most influential martial artist of all time and a pop culture icon of the 20th century, who bridged the gap between East and West. There are several amazing things about Bruce Lee that most of us do not know.

Let’s have a glance at the 5 things that we must know about Bruce Lee.

Lee was a child star 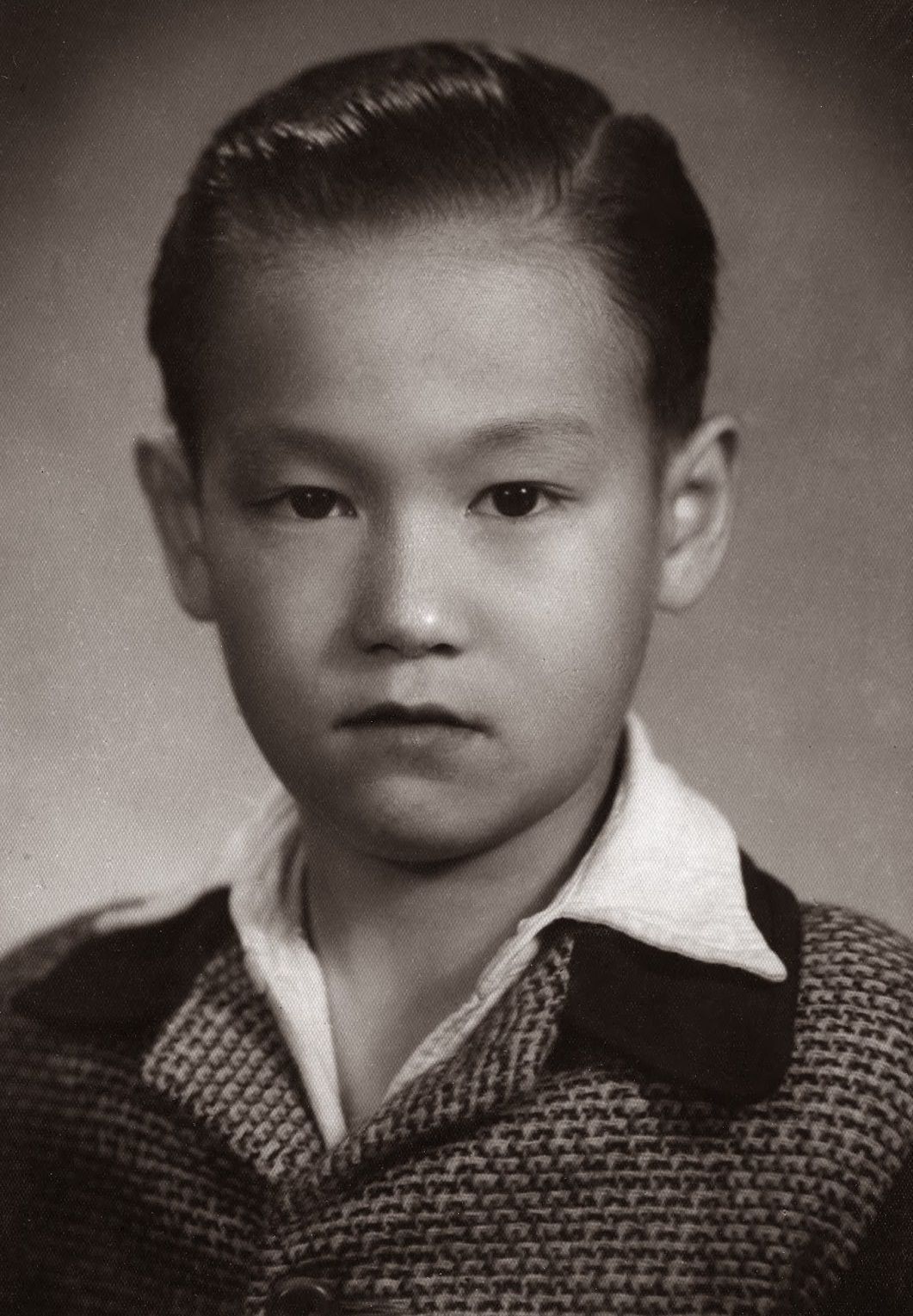 Bruce Lee was born in San Francisco, California, but spent most of his childhood in Hong Kong. His father was a well-known actor. As a result, Bruce Lee was introduced to the world of cinema at a very young age of six, and appeared in several movies as a child. He had his first role as a baby who was carried onto the stage in the film “Golden Gate Girl”. He continued to work in Hong Kongs film industry until the age of 18, and by that time, he had 20 movies under his belt. [Source: www.cheatsheet.com]

Bruce Lee was too fast for the cameras 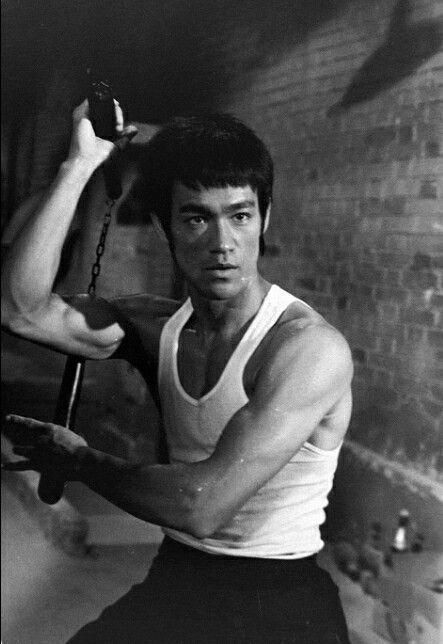 There are lots of stories about how fast Bruce Lee was, and that are hard to believe. His fight scenes had to be shot at a higher frame rate because he was too fast to be caught at 24 frames per second. Lee could clearly move fast enough to look like a blur on film. He also said that he learned to slow down his technique for the benefit of the camera. If you slow down some of his moves, you can often see that what you thought was just one strike was actually two.

He could dance as well as he could fight 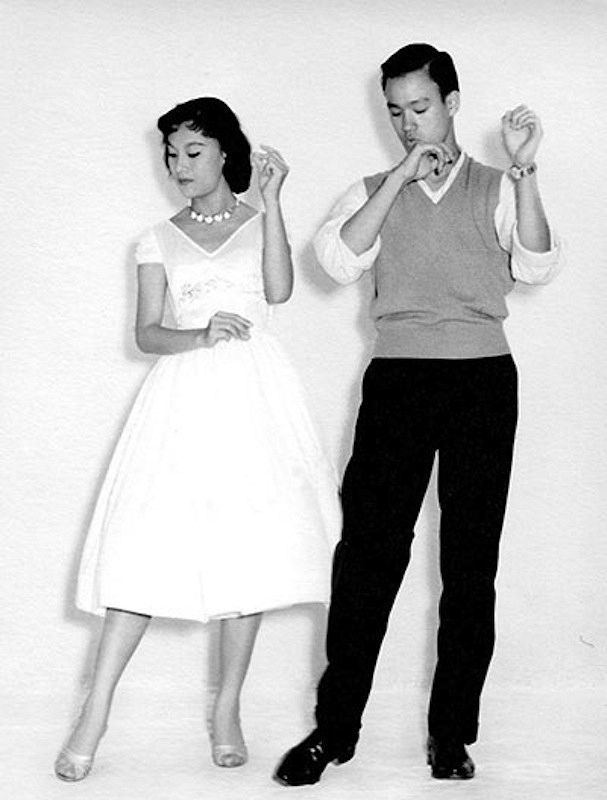 We all knew about his fists, but he also had feet of fury. In the 1950s, young Bruce Lee built a reputation as a street fighter in Hong Kong. He even ran with a gang called the Tigers of Junction Street. However, his coordination also learned him surprising recognition as a dancer. Shortly, before leaving for America in 1958 Lee actually became a national dance champion when he won the Hong Kong’s Crown Colony Cha-Cha Championship. His parents knew that he was destined for even greater things through martial arts though and packed him off on a ship to the United States without a lot of money to his name. Still, while travelling to the US, Lee utilized his second skill and charged fellow steamship passengers for dance lessons.

Bruce Lee Had No Regrets 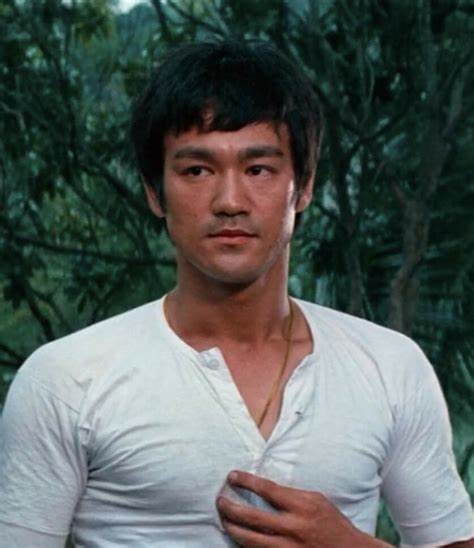 In one of Bruce Lees famous quotes, he once told, “If I should die tomorrow, I will have no regrets. I did what I wanted to do. You cant expect more from life.”. By living life to the fullest, he was never scared of death. This kind of mindset has since become a staple of the person he was.

Lee was a teacher for famous stars during the 1960s 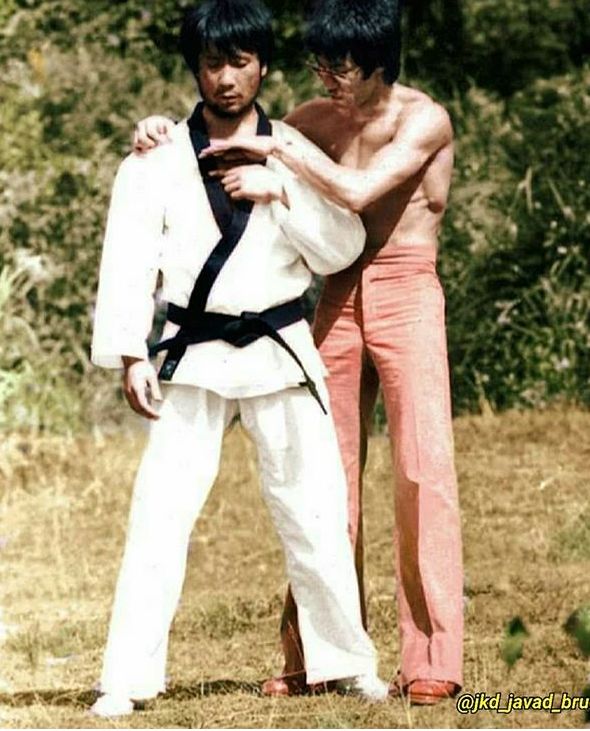 Bruce Lee was running private martial arts lessons, even charging more fees to deter people from thinking that martial arts was quick or easy. Some of his celebrity students included Steve McQueen, James Coburn, Stirling Silliphant, Roman Polanski, Sharon Tate and Kareem Abdul-Jabbar. Steve McQueen was considered as a close friend and one of his most dedicated students. [Source: www.mentalfloss.com] 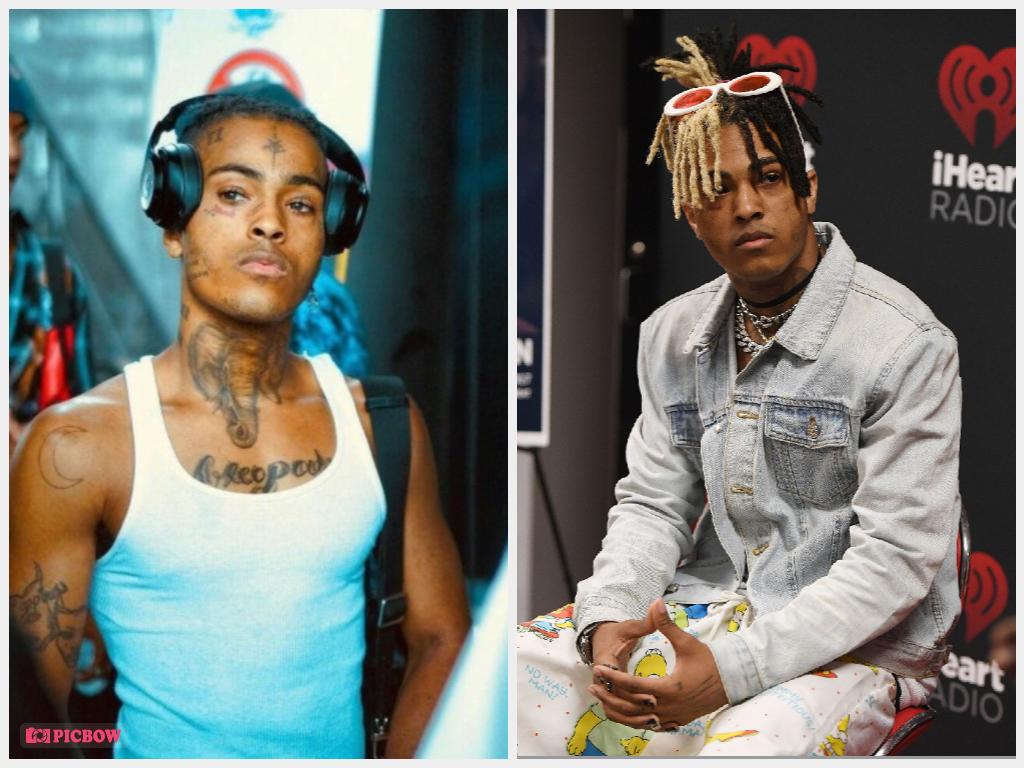